(SportsRadio 610) - Astros starter José Urquidy shook off a rough start to his season with a gem of a performance in Sunday's series-finale win against the Texas Rangers.

Prior to Sunday's start, Urquidy led qualified starters in hits allowed per nine innings (12.3). His cutter, a new pitch incorporated this season, was not working. And the changeup, Urquidy's most frequently used secondary pitch, was not playing well either.

That changed Sunday against the Rangers.

His 10 strikeouts tied a career-high, allowing just one run on six hits with a walk in 6.2 innings. Urquidy last recorded 10 strikeouts on Sept. 11, 2019 against the Oakland Athletics.

José Urquidy generated 20 swings and misses today. He received 23 total in his three previous starts combined. He got 14 swings against the changeup. Eight of them were whiffs. https://t.co/SQB1qlhrNg

"I was attacking the zone 100 percent with my offspeed, trying to attack the right place," Urquidy said after the game. 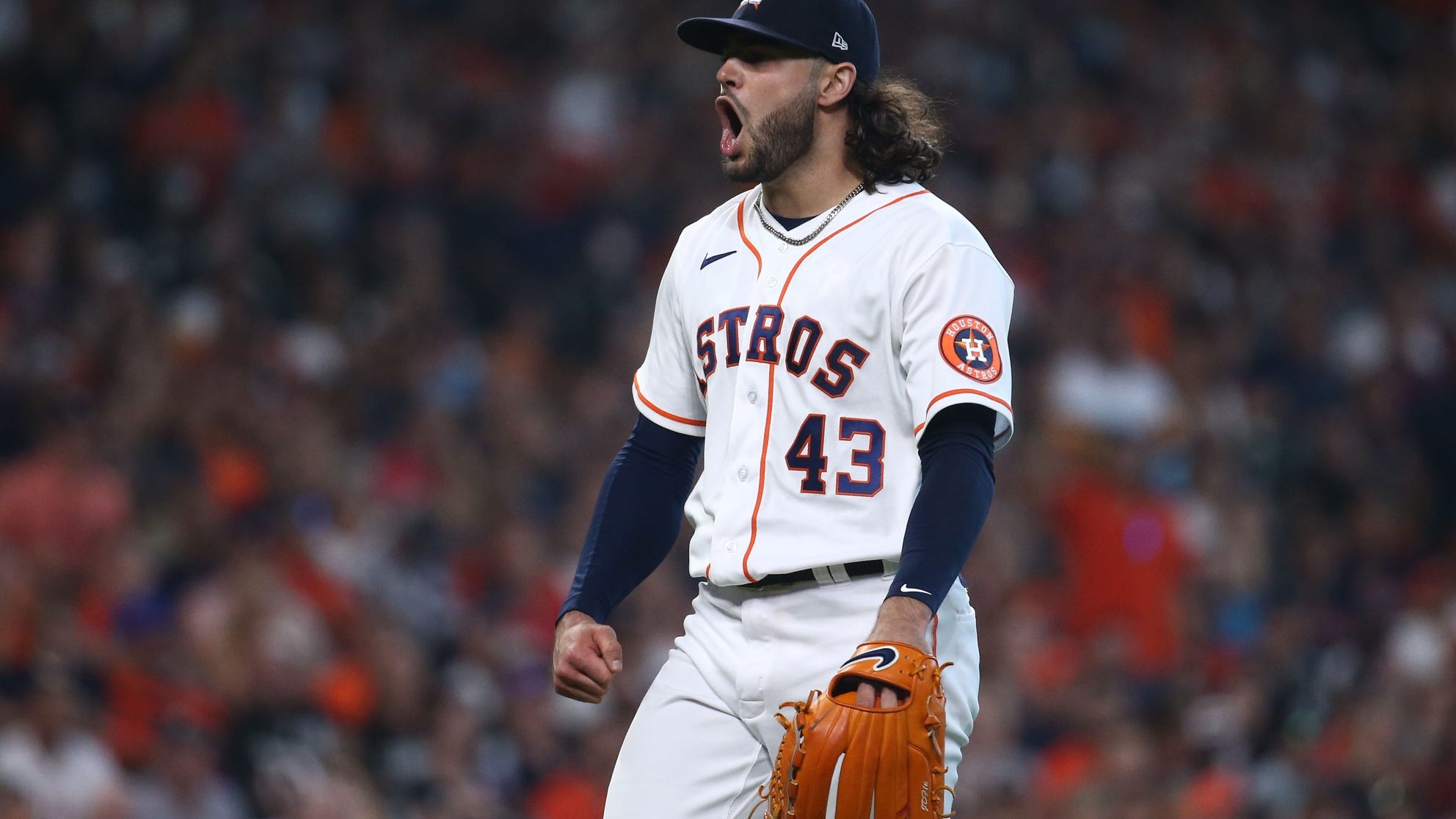 On the changeup, Urquidy said he is trying to figure out how to throw it at the right position, specifically his release point.

Urquidy was pleased with how he spun the ball Sunday, agreeing that it his best stuff of the season.

"Yes, yes for sure, with my curveball and changeup," Urquidy said when asked. "I was trying to spin the ball, attacking the zone all of the time, being aggressive." 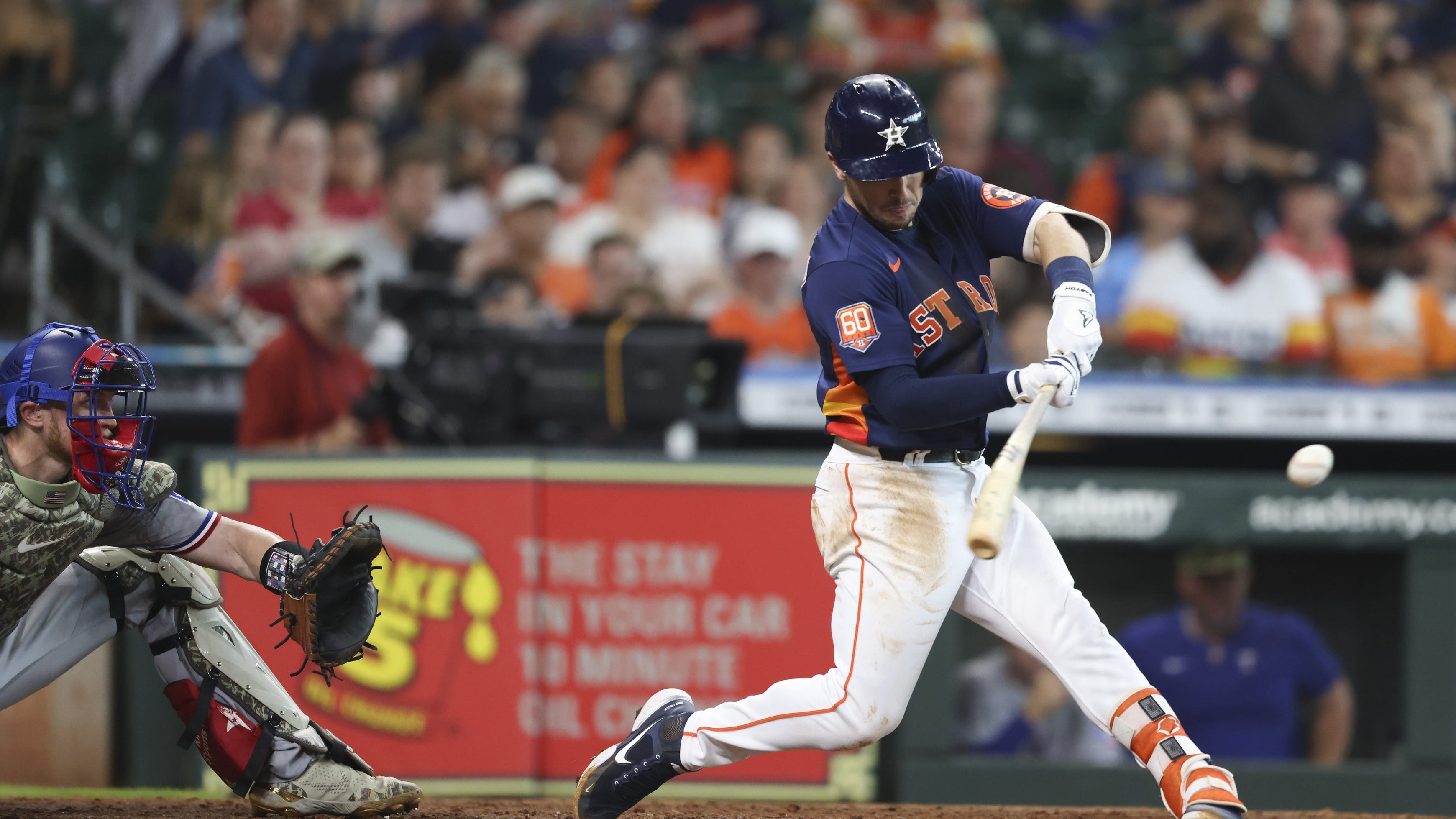