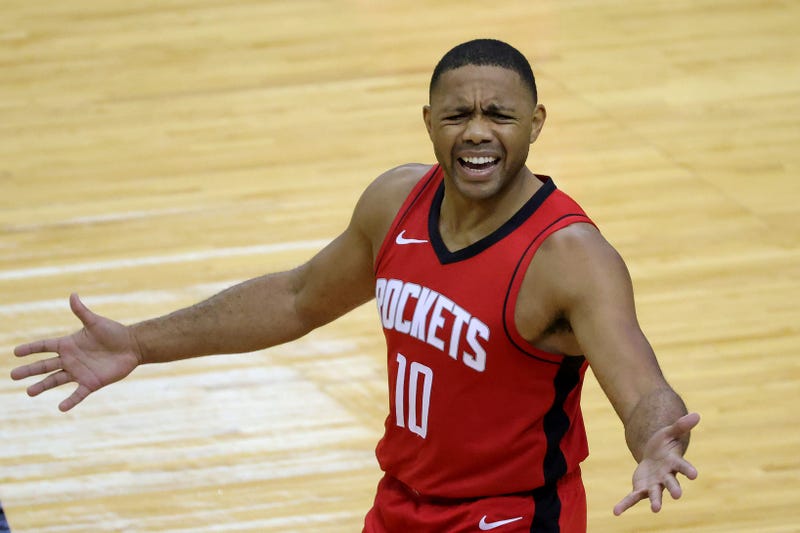 HOUSTON (SportsRadio 610)- Going back home again to Indiana still means something to Eric Gordon, even in his 13th NBA season.

"To me it's always special to go back home," Gordon said after Tuesday's practice before jumping on a flight to Indianapolis for Wednesday game against the Indiana Pacers.

Because of injuries, Wednesday will be just the seventh NBA game Gordon will play at Bankers Life Fieldhouse. He's averaged 16 points in those contests, but because of the Coronavirus, this visit won't be same as the previous six.

Gordon starred at Indianapolis' North Central High School, where he was Indiana's Mr. Basketball in 2007. From there, he made the journey 50 miles south to Indiana University and won Big 10 Freshman of the year and was named to the conference's first-team.

I've always had good times going against the Pacers but I say my most fond memories are mostly in high school and college."

Gordon said he would buy between 50-60 tickets when he first returned to his hometown after entering the NBA, but that demand has shrunk to just family in recent years, but because fans won't be allowed in the building he won't have to shell out a dollar for tickets.