(SportsRadio 610) - Since the Texans went a couple of years without a first-round draft pick, cornerback Derek Stingley Jr. is the first for second-year general manager Nick Caserio.

Stingley entered the 2022 NFL Draft as one of the more highly-touted cornerback prospects in years, based mostly on his freshman year at LSU, when he was an All-American and the Tigers coasted to a national championship.

The past two years, though, were not as clear cut between the COVID-19 pandemic starting in 2020 and an injury-plagued 2021 season. Then Caserio revealed earlier this week on Payne & Pendergast that Stingley is still working through the torn ligament in his foot, which he had surgically repaired last September.

Stingley has been on the field for organized team activities this week, but the team is carefully managing his time.

There has been some overreaction from fans fearful Stingley, who the Texans selected No. 3 overall last month, could be injury prone or damaged goods.

It's way too early to make that assessment. But with all of this in mind, let's take a look at the Texans' history of signing their first-round draft picks to second contracts.

Listen to the audio player above to hear former Texans defensive lineman Seth Payne and offensive lineman Wade Smith (filling in for Sean Pendergast) for the entire segment. Payne and Smith collectively spent 22 years in the NFL, so they know a few things. 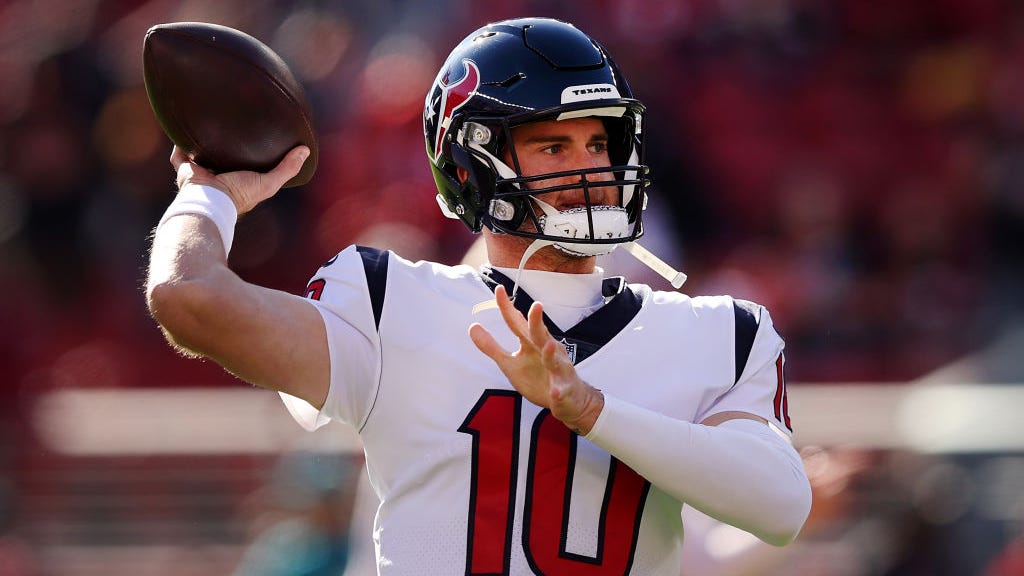