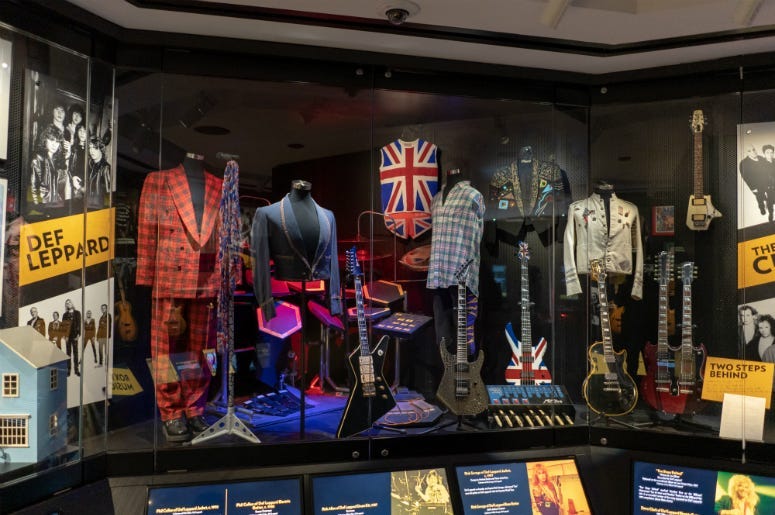 The Rock and Roll Hall of Fame's 2020 class will be inducted on November 7th and now we know who else will make an appearance:

Save the date: it's airing on November 7th on HBO!