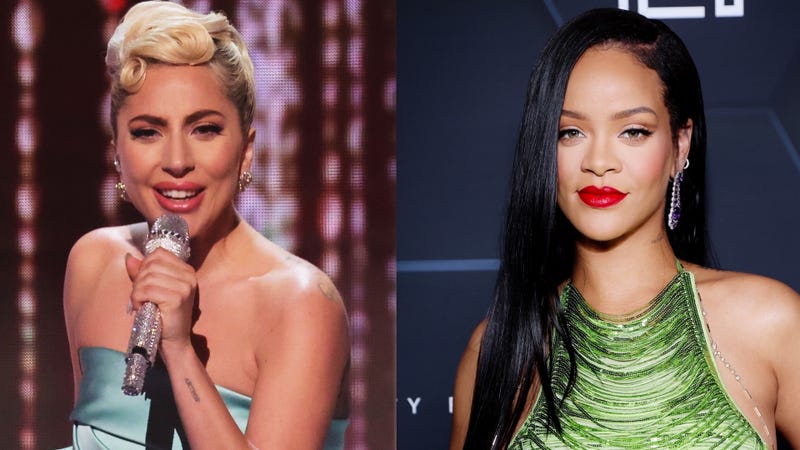 Lady Gaga and Rihanna are set to represent music at the Oscars this year as they both received nominations in the Best Original Song category.

Lady Gaga is nominated alongside BloodPop for their song, “Hold My Hand” from Top Gun: Maverick, while Rihanna is nominated for her work on the music for “Lift Me Up” from Black Panther: Wakanda Forever, alongside Tems, Ryan Coogler, Ludwig Goransson and lyricists Ryan Lott and David Byrne.

Other nominations included “Applause” from Tell It Like a Woman, “Naatu Naatu” from RRR, and “This Is a Life” from Everything Everywhere All at Once.

The 95th Oscar Awards are scheduled to take place March 12, at the Dolby Theatre at Ovation Hollywood. Jimmy Kimmel is returning as a third-time host after leading the way in 2017 and 2018.