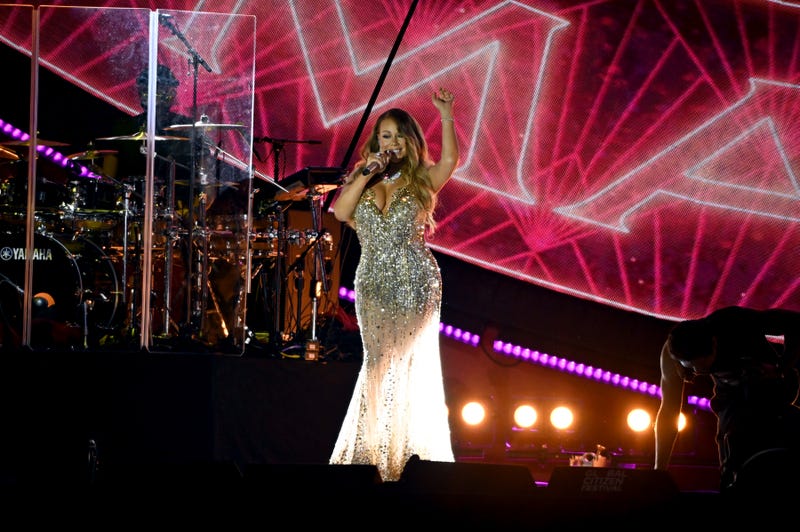 Pre-sales for a handful of dates on Taylor Swift's new tour began Tuesday, and fans reported that Ticketmaster crashed or freezed due to the high demand. Customers turned to Twitter to complain about the site not loading or allowing them to access tickets, despite having a presale code for verified fans. Ticketmaster told CNN Business that the “site is not down” and that “people are actively purchasing tickets.”

The company followed up Tuesday afternoon, writing that “there has been historically unprecedented demand with millions showing up” to buy tickets for Swift’s tour. It told customers still waiting in the virtual queue that it is moving and to “hang tight.” As a response, Ticketmaster has shifted the start times of pre-sales for Swift’s other concert dates. “Thank you for your patience as we continue managing this huge demand,” the company said.

Listen to Taylor Swift Radio on the FREE Audacy App 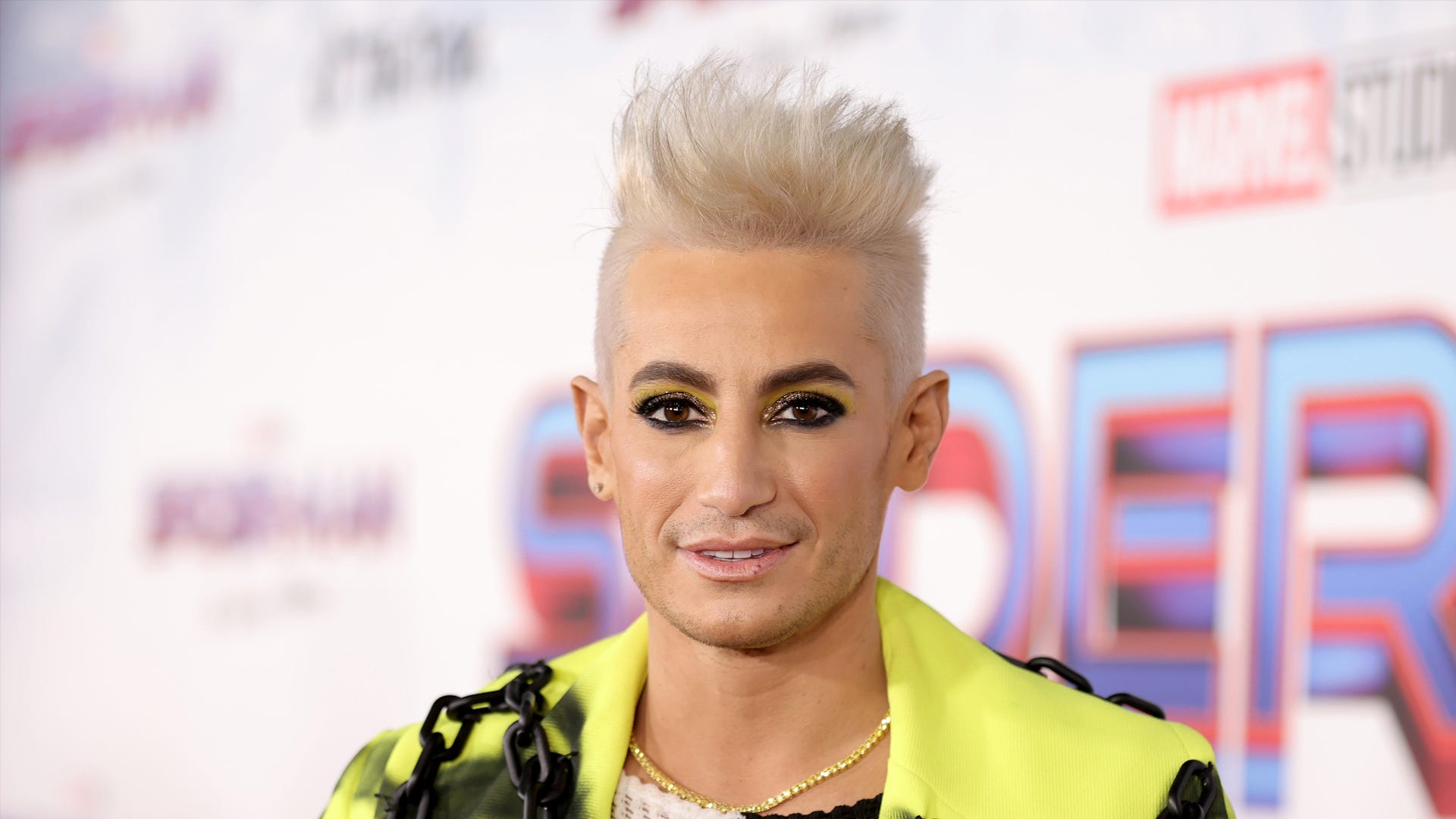 The U.S. Patent & Trademark Office has rejected Mariah Carey’s application to register the “Queen Of Christmas” as a federal trademark. She also lost her attempts to lock down the rights to "Princess Christmas" and "Christmas Princess." Carey applied for the trademarks back in March of 2021 and quickly faced some backlash.

Music legends like Darlene Love and singer Elizabeth Chan pushed back -- Chan filed an opposition arguing that no one should "monopolize" the word "Christmas." She told TMZ: "Christmas is a season of giving, not the season of taking, and it is wrong for an individual to attempt to own and monopolize a nickname like Queen of Christmas for the purposes of abject materialism." Her lawyer characterized Carey’s legal attempt as “a classic case of trademark bullying.” Carey had said in her filing she planned to use the title for fragrances, lotions, nail polish, jewelry, cups, mugs, chocolate milk, coconut water, ornaments, toys, dog clothing, masks, lingerie and sweatshirts.

Jay Leno says he suffered third-degree burns and may need skin grafts after the scary incident at his garage. The famed comedian and former host of The Tonight Show spoke to TMZ from his hospital bed and told the outlet that he was in the middle of working on his 1907 White Steam Car over the weekend, fixing a clogged fuel line. A fuel leak then triggered gasoline to spray on his face and hands -- while almost simultaneously a spark triggered an explosion. The explosion set Leno on fire, but it was his fast-thinking friend, Dave, who sprung into action and put out the flames.

Listen to all your favorite artists through the Audacy App

The explosion left Leno with severe third-degree burns on the left side of his face. Fortunately, it did not burn his eyes or ears. The comedian is expected to be hospitalized for up to 10 days. On Monday, Leno told ET in a statement, "I got some serious burns from a gasoline fire. I am OK. Just need a week or two to get back on my feet." He is currently recovering at the Grossman Burn Center at West Hills Hospital in Los Angeles.

Listen to The Star Report with Jenn Hobby every morning at 7:12 and 8:12 for all your celebrity news and gossip. Jenn Hobby is live every morning from 7 a.m. - 10 a.m. with all things happening local around Atlanta, quick tips to make you feel good, fun trivia and more.