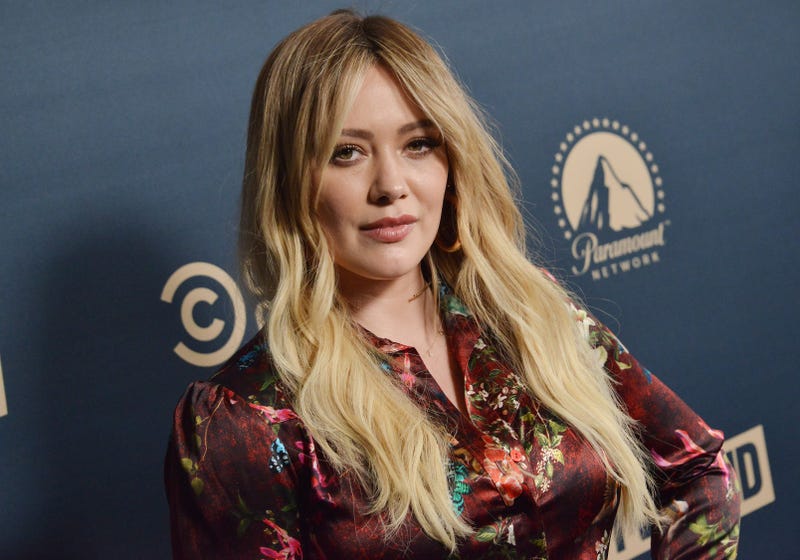 'Lizzie McGuire' fans are going to be disappointed to hear that new episodes won't be coming soon to a TV near you..

Hilary Duff took to Instagram Friday night to announce that she is still open to a Lizzie reboot, but it won't be happening on Disney Plus.

Voicing her concern about the PG rating that Disney Plus has, Hilary didn't feel it was right to have her character, Lizzie, who would now be 30-years-old in the show, not going through real life problems that a normal 30-year-old goes through.

Hilary even mentions that maybe Hulu would be an option for the reboot.

Production on the show halted in January after the firing of original series creator and revival showrunner, Terri Minsky, after just two episodes were completed.

Here's to hoping Netflix or Hulu picks up the show so we can get more Lizzie in our lives!