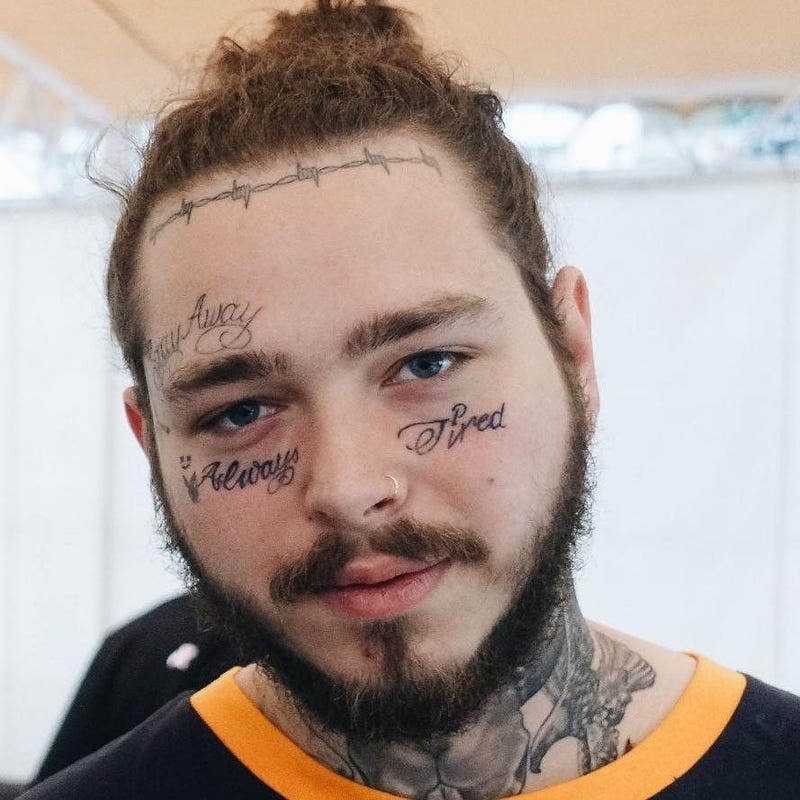 A lot of Post Malone have been voicing concern for him on social media recently..

..Especially Thursday night after Posty took a spill on stage during a show.

Y’all need to save Post Malone or we’re going to be saying RIP to him soon. Please stop feeding the young minds these drugs, stop encouraging it too. pic.twitter.com/HZnXF6m0Fr

Posty took time out of his show Friday night in Memphis to addressed his fans who worried he was in a pharmaceutical tailspin, saying he's clean as a whistle and has never been better.

Assuring the crowd, that he was not using, no way, no how and explained his floor performance this week was not someone who's high, it's someone who is trying to give his fans an awesome performance and nothing more.