PHILADELPHIA (KYW Newsradio) — There's a side to the late Philadelphia-born actor and comedian Bob Saget that most people may not know.

He was an advocate for fundraising for research into scleroderma, the autoimmune disease that killed his sister Gay in 1994. Saget raised more than $26 million for the Scleroderma Research Foundation. 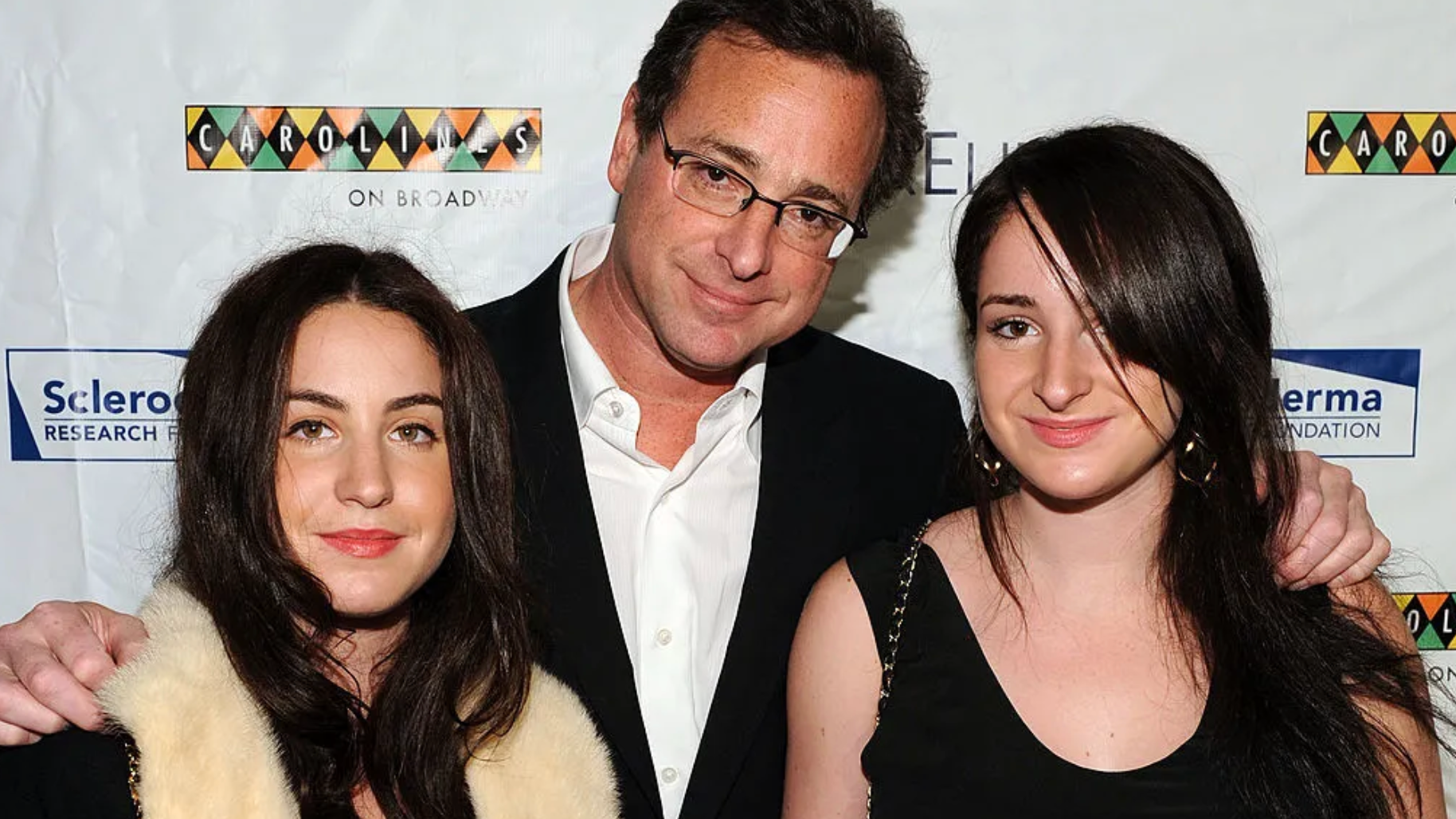 "Raising awareness is one of the things that get you there. And for me, it's an homage to her and somehow telling her that her life had a real purpose."

In the years since Gay Saget's death, doctors have learned much more about scleroderma. It can now be treated with medication if it's caught early.

Bob Saget was found dead Sunday at the age of 65.