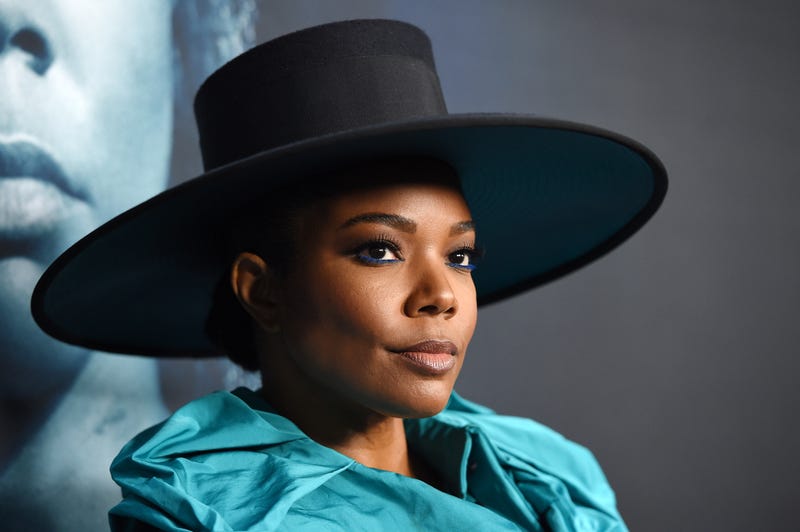 Over the weekend Gabrielle Union joined Gwyneth Paltrow in conversation at the Goop Health virtual summit and got candid about her own dealings with mental health. Union opened up about her struggles with mental health through the years and spoke openly about battling suicidal ideation.

"I've had so many rock bottom moments as an adult, starting with being raped at 19 at gunpoint at my job,” Union said, as reported by E! News. "It just felt like every so many years there was some major catastrophic event that was happening in my life. You know, divorce, career setbacks, relationship issues. There's always something that just lands you on your ass and you're like 'there's no way I can move on from this, I'll never recover, I'll never be the same.'”

The actress shares that she is currently experiencing perimenopause, which is the transitional stage into menopause. She also explains that her mental health hit an all-time low last year after a fight between her and her husband, Dwyane Wade.

Gabrielle remarks, “I fell into something so dark in December that it scared me.”

However, the L.A.'s Finest star has been “able to get through it with talk therapy and diving into how I can regulate my hormones.” She adds, “Separating the symptoms from who you really are.. .to say that it's a challenge, I don't think I really have the words, or I lost them, to describe what these last few months have been.”

This is not the first time Union has spoken candidly about her mental health tribulations. In 2018, the actress took part in The Child Mind Institute’s second annual “#MyYoungerSelf” social media campaign, where she addressed her PTSD diagnosis after being raped as a teenager.

At the time Gabrielle shared, “I'm here to tell you that I am PTSD survivor, thriver, badass motherf*****. I was diagnosed with PTSD at 19 after I was raped at gunpoint — and I didn't let it stop me.” She continued, “I didn't want it to define my whole life, and it doesn't have to. Asking for help, needing help doesn't make you weak or less worthy of love or support or success.”