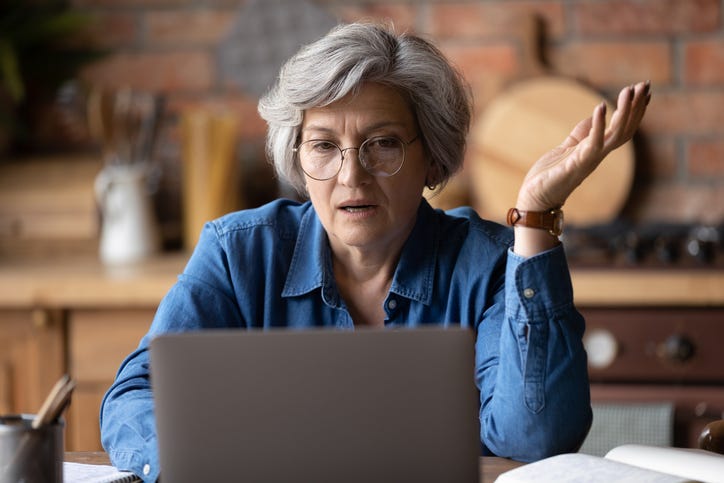 On Tuesday, Americans were able to order free COVID tests for the first time after the federal government rolled out its website for ordering them a day earlier than expected. However, some people ran into issues with the site.

The website, COVIDtests.gov, was reportedly in its testing phase when it launched on Tuesday and should now be fully launched, White House Press Secretary Jen Psaki said.

Podcast Episode
Coronavirus Daily
Could we have been fooling ourselves about the milder COVID illnesses from omicron? -- Is an upside to this winter COVID surge a move from pandemic.....to endemic?
Listen Now
Now Playing
Now Playing

Any order placed through the website on Tuesday is still valid even though the site was in its testing phase and they will be shipped, White House Spokesman Kevin Munoz told CNBC.

Still, some folks had issues ordering from the site, and there may be a couple of reasons why.

When the person ordering the test from COVIDtests.gov clicks on “order free at-home tests,” the website will send them to an order form from the Postal Service they need to fill out. 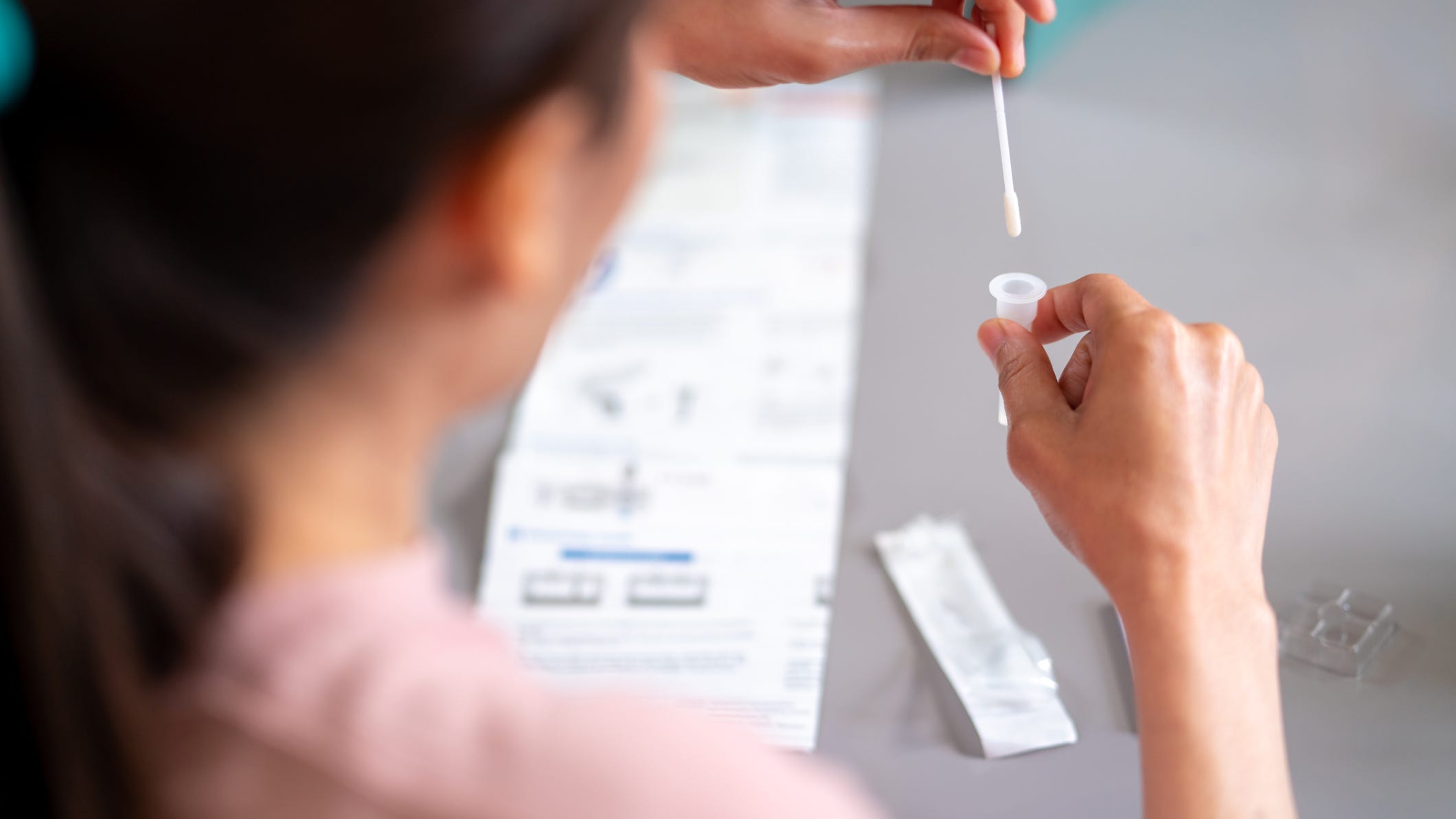 After giving the proper information, tests will be shipped by the USPS in 7 to 12 days, according to the Biden administration.

The issue for many was with people who live in apartment buildings, as the Postal Service said addresses not registered as multi-unit buildings would have difficulties placing orders.

Nonetheless, to resolve the apartment building issue, people should file a service request at emailus.usps.com/s/the-postal-store-inquiry or call the help desk at 1-800-ASK-USPS.

The White House shared that they were aware of possible risks that could come with launching the new website, according to what Psaki told reporters during a press briefing.

“We can’t guarantee there won’t be a bug or two,” Psaki said. “But the best tech teams across the administration and the Postal Service are working hard to make this a success.”

As for how many tests the federal government will be able to offer? President Biden has shared that his administration is working to build up a reserve of 1 billion at-home tests to distribute to Americans for free.

Contracts for fulfilling those 1 billion tests will be awarded by the Defense Department in partnership with the Department of Health and Human Services.