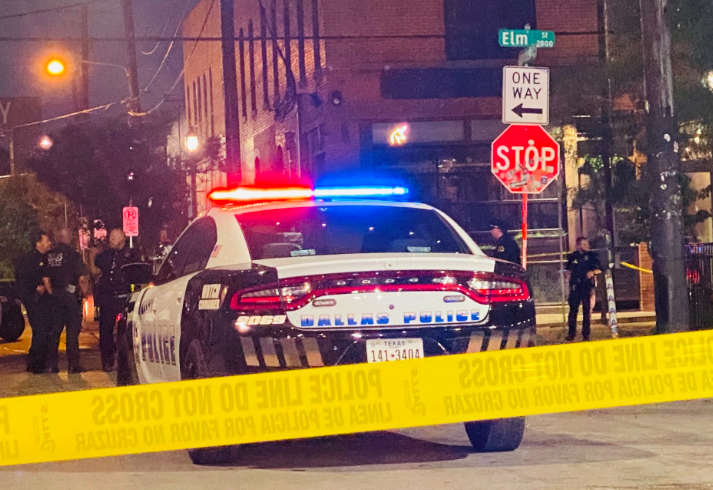 At least five people have been wounded and two are confirmed dead in an early morning mass shooting in Deep Ellum.

Dallas Police say just as the Deep Ellum bars were closing about 2:00 a.m. Friday there was gunfire reported near Elm and Crowdus just a block from Malcom X Blvd.

Police say some people were gathered near a barbecue pit when two groups clashed with one another.

Police cars, fire trucks and ambulances were soon swarming over the area, sorting out what happened and who was hit.

LIVE: Dallas police on the scene of a shooting in Deep Ellum. Two people are dead. ⁦@KRLD⁩ pic.twitter.com/UPfIxgrCiO

Officials say many of the wounded were rushed to nearby Baylor hospital. None of the surviving victim's conditions have been released.

Dallas Police believe they have detained everyone involved in the shooting, but no charges have been announced yet.

There are a lot of security cameras in that part of Deep Ellum so police should have that resource to help sort things out. 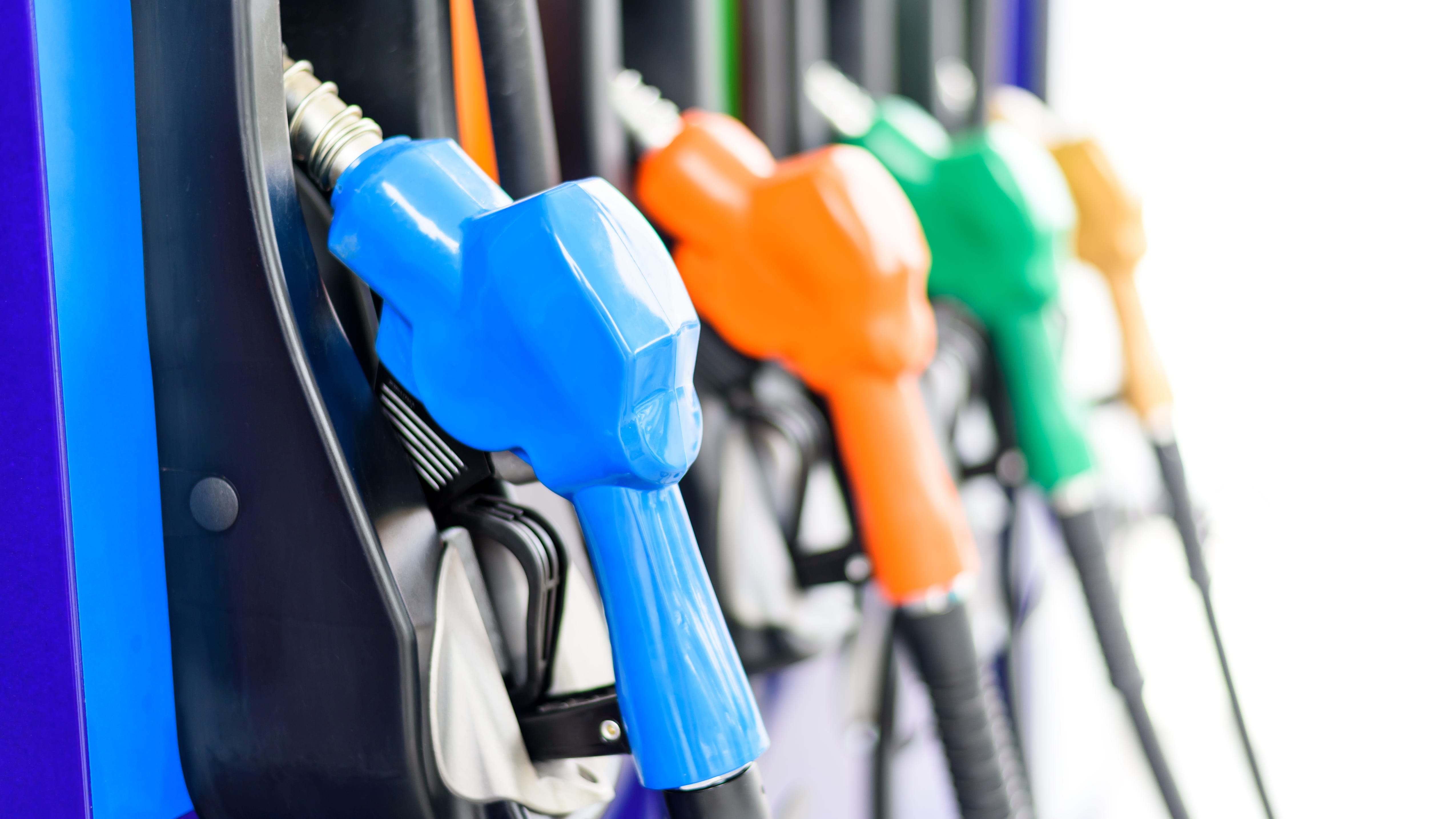