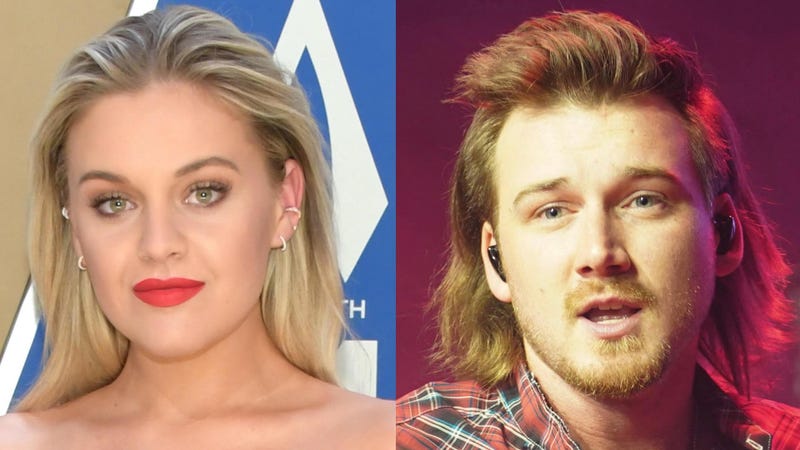 Two-time CMA Award Winner, Kelsea Ballerini, has always had a way with lyrics, but nothing quite compares to her newly-released poetry, included in her recently-released collection, Feel Your Way Through, available now.

Before its release, Ballerini teased the project would include poetry inspired by real-life experiences with vulnerability at all-time high regarding topics like family, relationships, body image, sexuality and more. Needless to say, we were prepared for it to be personal, but we had no idea it would get this personal.

During an interview on CBS This Morning with Anthony Mason, Ballerini revealed details surrounding a poem included in the collection titled, “The Right Side Of History.” The piece refers to a tweet posted by Kelsea, aimed at Morgan Wallen after a video surfaces of him using the n-word.

The news out of Nashville tonight does not represent country music.

“The news out of Nashville tonight does not represent country music,” Ballerini tweeted in response to the video of Wallen’s racial slur. Her stance resulted in intense backlash from fans and fellow Country stars who argued Wallen’s actions were, in fact a representation of modern-day Country music and the racism it contains.

“It actually IS representative of our town,” quipped fellow Country star, Maren Morris. “This isn’t his first ‘scuffle’ and he just demolished a huge streaming record last month regardless. We all know it wasn’t his first time using that word. We keep them rich and protected at all costs with no recourse.”

Nine months later, what does Kelsea have to say in her poetry as she reflected on her quickness to speak?

“Did I misstep, did I misspeak / did I f**k up with that one tweet,” the poem, “The Right Side of History,” reads in her new book.

“You know… the tea is piping hot, Anthony,” Ballerini said to Mason when asked about that particular power in her interview. “I can acknowledge a misstep. I have learned that sometimes, even in the purest intentions. You should keep your mouth shut and learn, and that’s what I’m doing now.”

Kelsea’s Feel Your Way Through is available for purchase now.