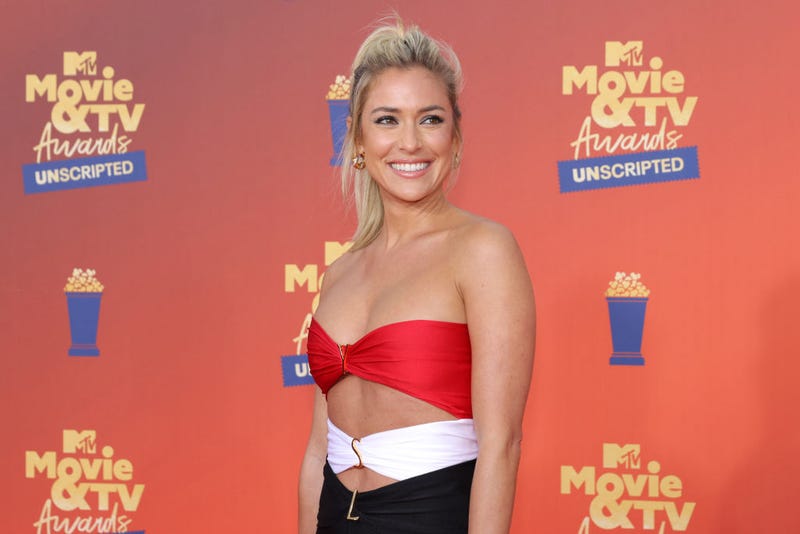 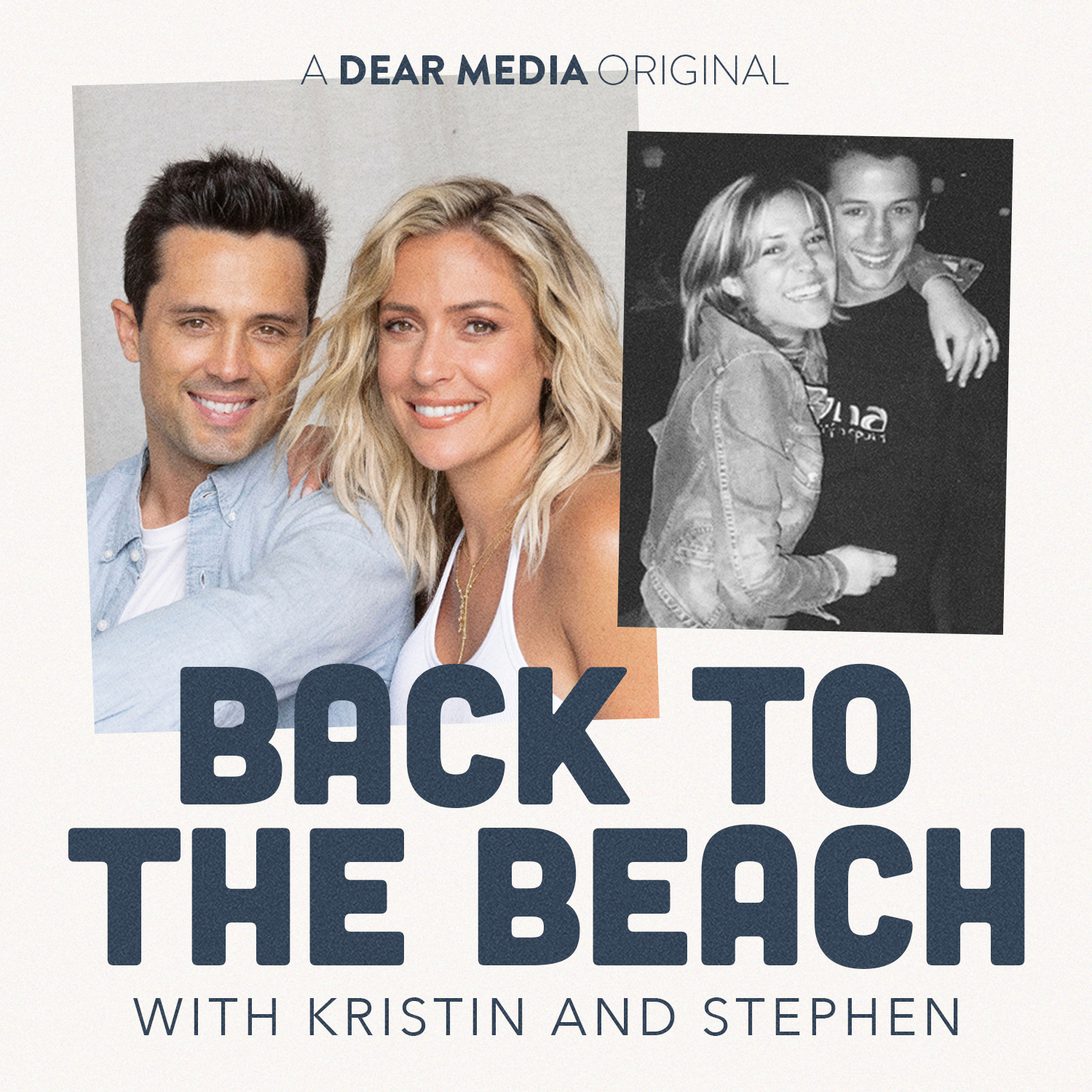 In an impressive post this week, the former "The Hills" star Kristin Cavallari broke her own personal record by lifting 185 pounds.

As her trainer shouts out support, the 35-year-old reality star, sporting shiny black two-piece gym wear, gets vocal as she lifts the loaded barbell a full three times. She then drops it down and lets out a huge “ahhh!” as the trainer yells, “Look at that!”

It’s been that kind of empowering summer for Cavallari, as she’s taken on a tough workout regime after having three children and going through a tough divorce from her ex, former NFL star Jay Cutler, in 2020. 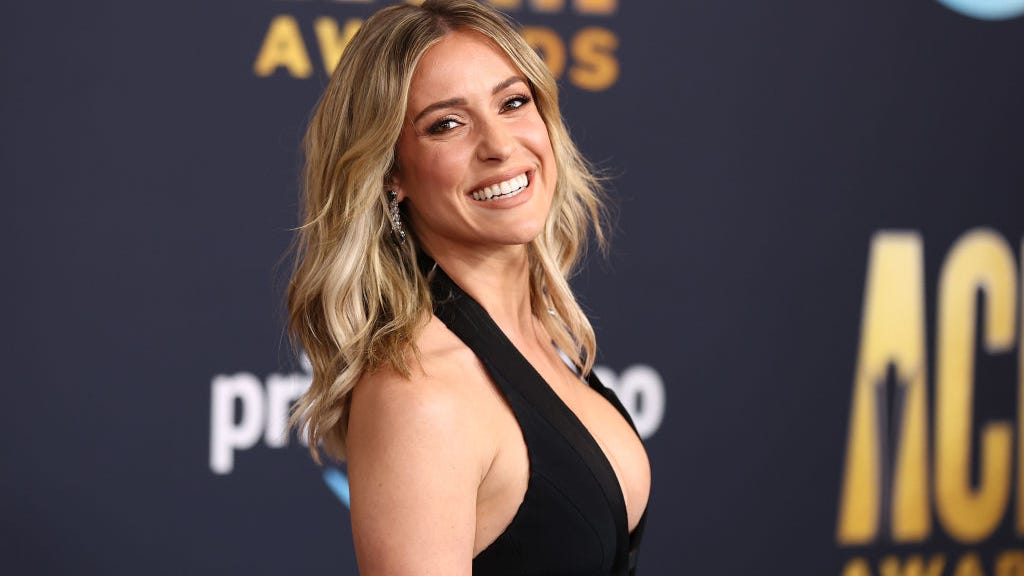 Additionally, the “Laguna Beach” star has recently opened up in a number of bikini-clad posts about the pressures of maintaining strict notions of beauty, and admits that she kept herself weighing too little for far too long.

In a post from early July, she created a slideshow that showed some photos from a few years ago next to a recent bikini shot featuring her current figure. “I don’t even recognize the girl in those other 2 photos,” she wrote in the caption, “and no, I never had an eating disorder..that was purely stress.”

Cavallari shares three children with Cutler – Camden, 9, Jaxon, 8, and Saylor, 6. “I work out really hard and am dedicated to a healthy lifestyle," she continued in that post’s caption, "and I think just because I’m a mom doesn’t mean I can’t be proud of my body and be comfortable in my skin.” Comfortable might not be the word that comes to mind watching Cavalleri strain through the weights in the new Instagram post. Cavalleri left the caption impactful and inspiring: “185lbs. new record for me.”

Fans were suitably impressed. “Proud of you! Not afraid of strength training, and setting a good example,” said one in the comments. “Oh she is not messing around,” declared another.

And one, of many, was inspired by the quick clip: “Love this! I set a new goal for myself at the gym when I saw your last post… But this is a whole new level! You go girl!”