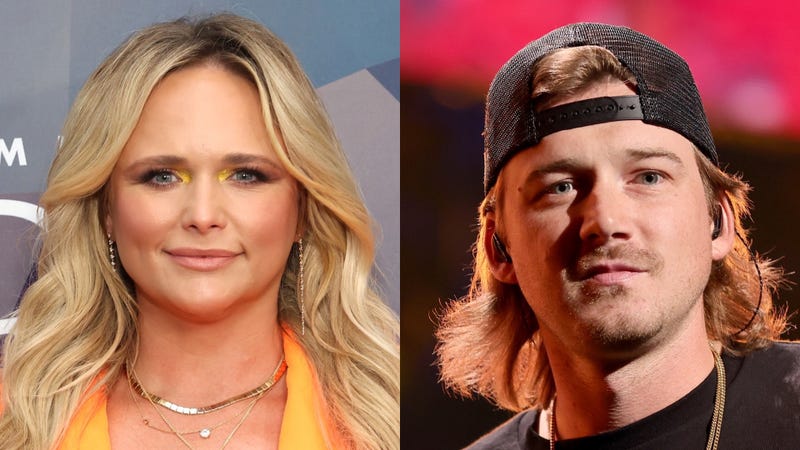 The Country Music Association (CMA) has revealed the first round of performers set to take the stage for next month’s 56th Annual CMA Awards. The show will air live on ABC from Nashville’s Bridgestone Arena on November 9.

In addition to the artists, CMA also revealed which song most artists will perform. Co-host and nominee, Luke Bryan will take the stage with his current single, “Country On,” while the most-nominated female artist of all time, Miranda Lambert, will perform “Geraldene” from her nominated album, Palomino.

Underwood will perform her newest single “Hate My Heart,” while HARDY and Lainey Wilson take the stage for a powerful performance of “Wait In The Truck.” Morgan Wallen will return to the CMAs this year with a performance of his latest single, “You Proof.”

Kelsea Ballerini will welcome friends and collaborators, Kelly Clarkson and Carly Pearce for a performance of “You’re Drunk, Go Home,” from her new album, Subject To Change. Zac Brown Band will also welcome friends to the stage for a special collaboration of their latest single,  “Out In The Middle,” featuring Jimmie Allen and blues guitar phenom Marcus King.

Additionally, the broadcast is expected to open with a star-studded tribute to Country legend, Loretta Lynn. The specific artists set to perform the tribute were not revealed. More performers are scheduled to be announced in the coming weeks.