Aaron Rodgers will appear in his 22nd career playoff game Saturday against his hometown 49ers, a team that has often been a thorn in his side (0-3 postseason record). Headed for his second MVP in a row and the fourth of his illustrious career (only Peyton Manning has more), the defiant 38-year-old has plenty to play for Saturday with legitimate questions surrounding his future in Green Bay. Rodgers has even entertained retirement, a possibility he strongly considered last summer before ultimately returning for “one last dance.”

Saturday night’s Divisional Round Game offers no shortage of compelling plot lines, from the expected single-digit temperatures at Lambeau Field (where the Packers haven’t lost since last year’s conference title game) to the Niners’ ongoing quarterback battle, pitting incumbent Jimmy Garoppolo against his likely successor, third overall pick Trey Lance. It’s a legacy game in every sense of the word, yet, when it comes to Rodgers, all anyone can discuss are his controversial opinions on COVID, doubling down on his stance against vaccine mandates in interviews with frequent collaborator Pat McAfee. Rodgers has made this crusade his singular focus of late, fanning the flames at every turn with his polarizing anti-vax rhetoric.

The outspoken Rodgers, who recently lashed out at a national reporter who didn’t include him on his MVP ballot, is now targeting his criticism at Joe Biden, putting the president on blast for blaming COVID’s continued prevalence on those who refuse the vaccine. “When the president of the United States says this is a ‘pandemic of the unvaccinated,’ it’s because him and his constituents, which, I don’t know how there are any if you watch any of his attempts at public speaking, but I guess he got 81 million votes,” Rodgers expressed to ESPN’s Keith Van Valkenburg. “When you say stuff like that, and then you have the CDC, which, how do you even trust them? But then they come out and talk about 75 percent of the COVID deaths have at least four comorbidities. And you still have this fake White House set saying that this is the pandemic of the unvaccinated, and that’s not helping the conversation.”

Rodgers seems more than willing to die on this hill, even at the risk of his public image, which has taken a massive hit since misleading the media during training camp, claiming to be “immunized” when, in fact, he was unvaccinated. Like many who oppose COVID mandates (including pal Joe Rogan, seen by many as the face of America’s anti-vax movement), Rodgers is arguing on behalf of freedom, feeling vaccines should be an individual choice rather than a requirement. Of course, that logic cuts both ways. No one is making Rodgers, Kyrie Irving or Novak Djokovic get vaccinated, but, by that same token, employers have every right to enforce their own health and safety protocols. Some are learning that the hard way, including Brian Butterfield, who was denied a role on Buck Showalter’s Mets’ coaching staff for that exact reason. 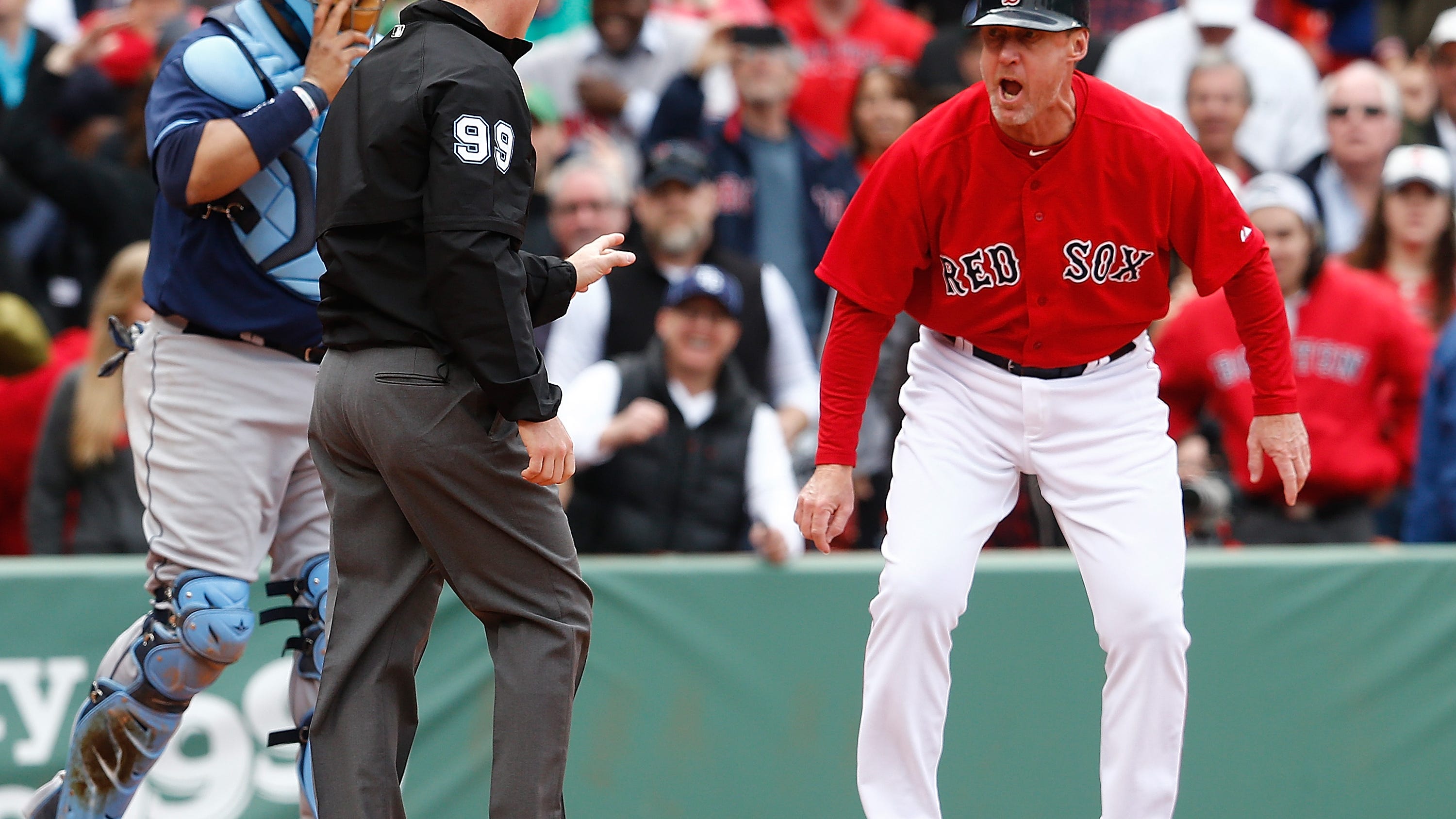 Aaron Rodgers on writer who won’t vote for him for MVP: ‘He’s an absolute bum’