Once upon a time, Cris Collinsworth nearly became the play-by-play announcer on "Sunday Night Football."

Dick Ebersol -- one of the most impactful executives in TV history -- recently released a book that tells the story of his career, entitled "From Saturday Night to Sunday Night: My Forty Years of Laughter, Tears, and Touchdowns in TV."

In the book, the executive details how NBC had a difficult time finding a play-by-play voice in 2006, the first year of Sunday Night Football on the network. With John Madden already signed on to be the color commentator, Ebersol and NBC took and outside-the-box approach to filling out their booth, training Cris Collinsworth to do play-by-play. Mike Florio detailed the happenings in a recent post on Pro Football Talk:

He had Cris Collinsworth, who’d signed up to work in the Football Night in America studio, “begin a crash course in learning how to be a play-by-play announcer.”

Collinsworth initially thought Ebersol had “lost [his] mind,” but Cris decided to give it a try. Collinsworth practiced, working with Merril Hoge to call several games. In January 2006, Collinsworth and Madden worked together via the live feed of a Patriots-Broncos playoff game.

In July of 2005, Al Michaels said "I feel like I'm a creature of Monday night," announcing he would continue to announce "Monday Night Football" moving forward, even as NBC had chased him and already secured Madden. The plan was for Joe Theismann to succeed Madden in the Monday Night Football booth.

Ultimately, though, Michaels decided he wanted to continue working with Madden, who he had been paired with in the Monday Night Football booth from 2002-2005. ESPN honored the wishes of Michaels, who was still under contract with the network. They traded him to NBC for the rights to Oswald the Lucky Rabbit, a truly bizarre story if you've never looked into it.

Collinsworth "happily relinquished the play-by-play duties." It wasn't as though he was going to be left empty-handed for the 2006 season. The former Cincinnati Bengals' wide receiver was part of "Football Night in America" on NBC, in addition to serving as the color commentator on NFL Network for the inaugural season of "Thursday Night Football" and working on HBO's "Inside The NFL."

Michaels and Madden were the booth for the first three years of SNF on NBC, culminating in their broadcast of Super Bowl XLIII. When Madden retired following the 2008 season, Collinsworth was named his successor. He and Michaels worked together for 13 seasons. Michaels is now the voice of Thursday Night Football on Amazon Prime Video, with Mike Tirico succeeding him in the SNF booth with Collinsworth. 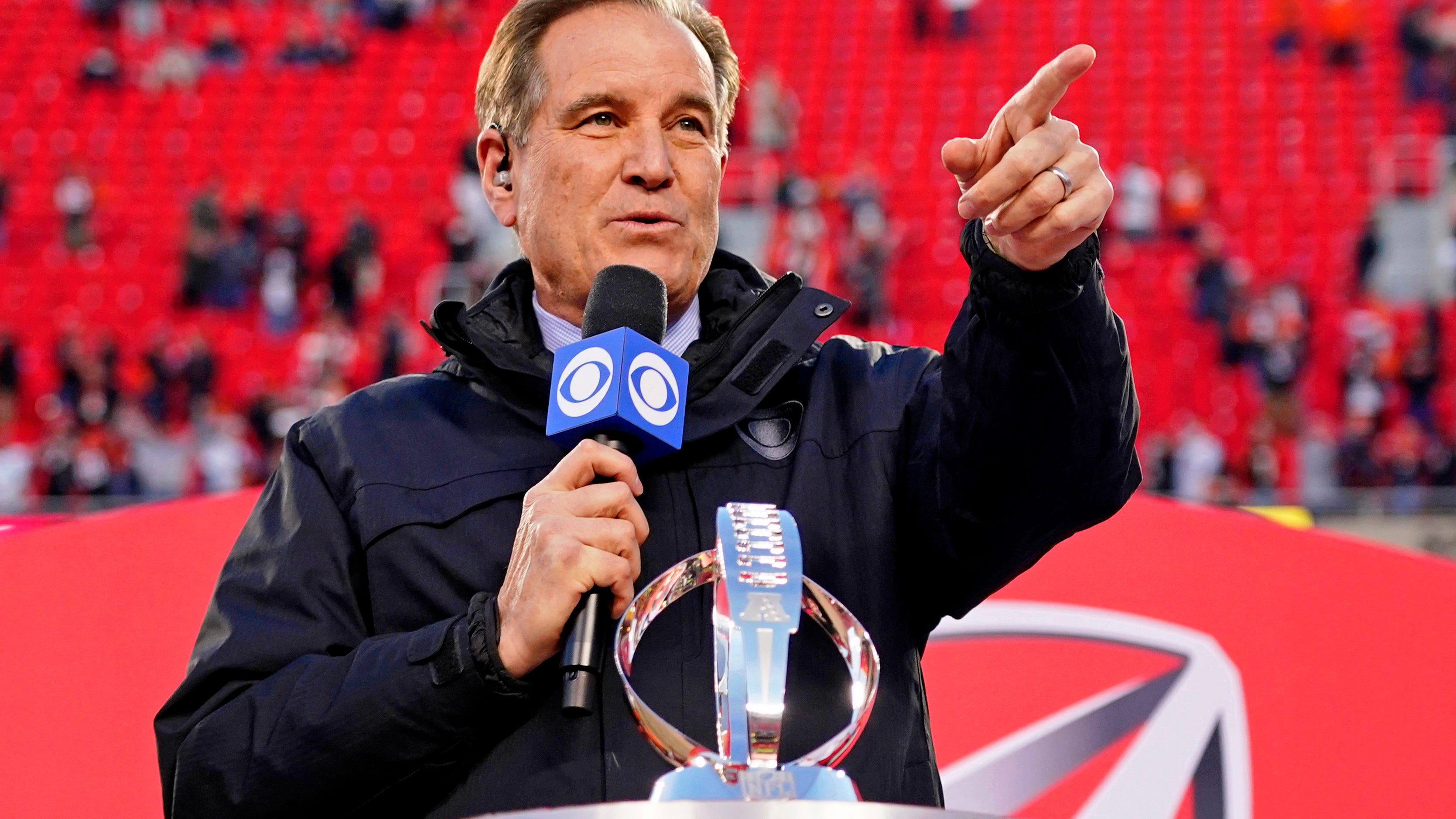