New York Yankees legend Derek Jeter wrapped up his Hall of Fame career in heroic fashion, as he naturally delivered a walk-off single against the division rival Baltimore Orioles during his final game at Yankee Stadium, back in 2014. But his season-long farewell tour wasn't exactly memorable at the plate, and Jeter's offensive slump during the dog days of summer was discussed in the latest episode of the ESPN docuseries, "The Captain."

Jeter slashed a scant .207/.226/.261 across 26 games that August, and due to the poor statistics, ESPN reporter Buster Olney -- serving as an interview guest for the docuseries -- explained why he was surprised that Jeter didn't ask to be dropped down in the batting order, for the betterment of the team. In response, Jeter scoffed at Olney's opinion in the episode, arguing that an "asinine comment like that makes no sense." The conversation continued on Friday, between Olney and ESPN Sunday Night Baseball voice Karl Ravech.

"You and I both know a ton of examples in history where a player -- especially a star player -- goes to the manager and essentially takes pressure off him by saying, 'If you need to bench me or if you need to move me down, go ahead and do it,'" Olney said during the Baseball Tonight podcast. "The reason why that's done is, nobody wants to disrespect a superstar player. Nobody wants to disrespect the captain, which I think is why the onus was on Derek to do it in that situation. I'm a little bit surprised. Seemed like he wasn't aware of it..."

"I think you're trying to apply logic and reason to an athlete who was able to defy all those things. Who had incredible belief in himself," Ravech said. "He made a living coming up with big hits, he made a living winning World Series. The idea that, 'This is the year I'm going to go to Joe Girardi and say move me down,' it's just illogical. It doesn't make sense... It doesn't apply to athletes -- it won't apply to Brady, didn't apply to Jeter, didn't apply to Michael Jordan... It's still the manager's responsibility to make that decision..."

Former Yankees manager Joe Girardi provided his perspective in the episode, explaining that he did discuss a potential lineup change with Jeter. According to Girardi, the veteran shortstop replied, "Give me two weeks and I'll show you that you shouldn't move me down." Girardi acquiesced, as Jeter remained the team's No. 2 hitter for the remainder of the season. Between September and October, he slashed .230/.277/.322 with 14 RBI in 26 games.

"Knowing Derek, the person who always tried to defy Father Time and always tried to prove you wrong, I said, 'You know, I'm going to give him a chance,'" Girardi said in the episode. "He had some good months and had some rough months. But, it was that belief in himself that made him great. And I thought that he had earned that right." 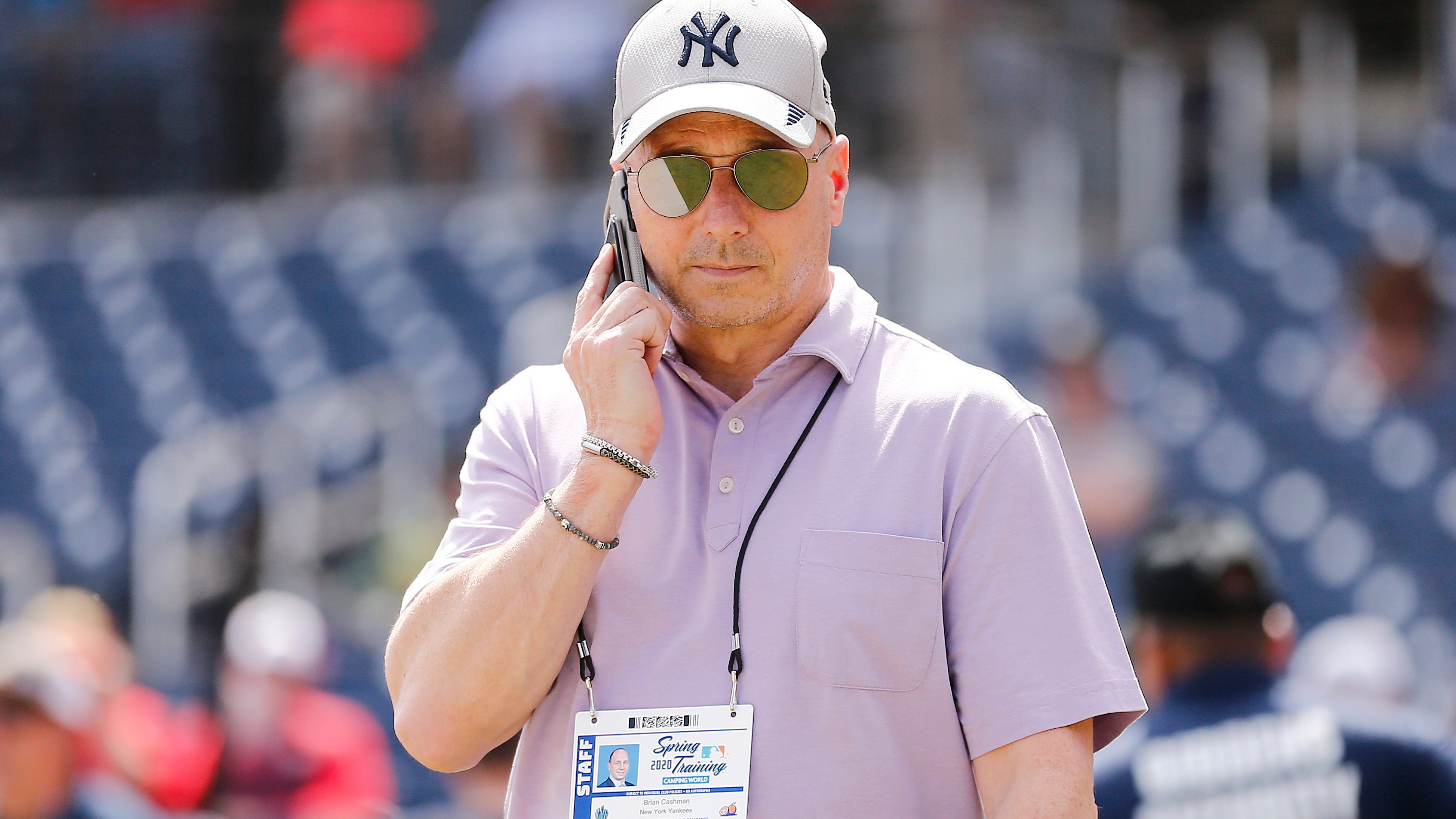 The entire Jeter conversation between Olney and Ravech can be accessed in the audio player above.