It's what many have dubbed their "second best show of the year."

The Sports Junkies' annual mock draft, always conducted mere hours before the actual NFL Draft renders all of their picks useless, has chicaned its way into programming greatness.

This year The Sports Junkies scaled their draft around the Washington Commanders' spot in the first round – where they hold the 11th overall pick – and decided to cut their mock short after the first 14 picks. There were no improbable trades in the Junkies' 2022 NFL Mock Draft, although one GM was unceremoniously escorted out of the building for pulling a Mike Tice.

The picks are in. 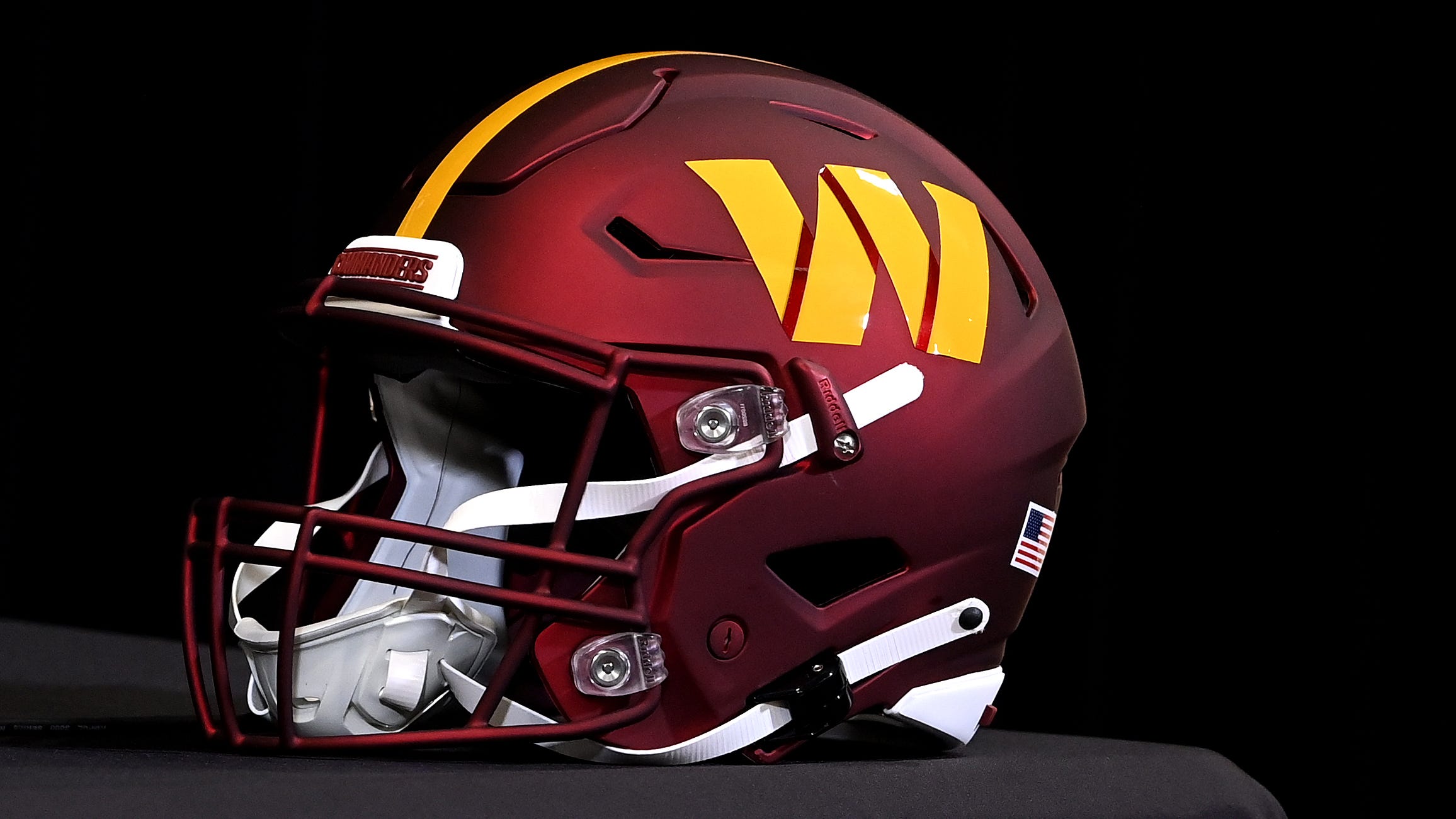 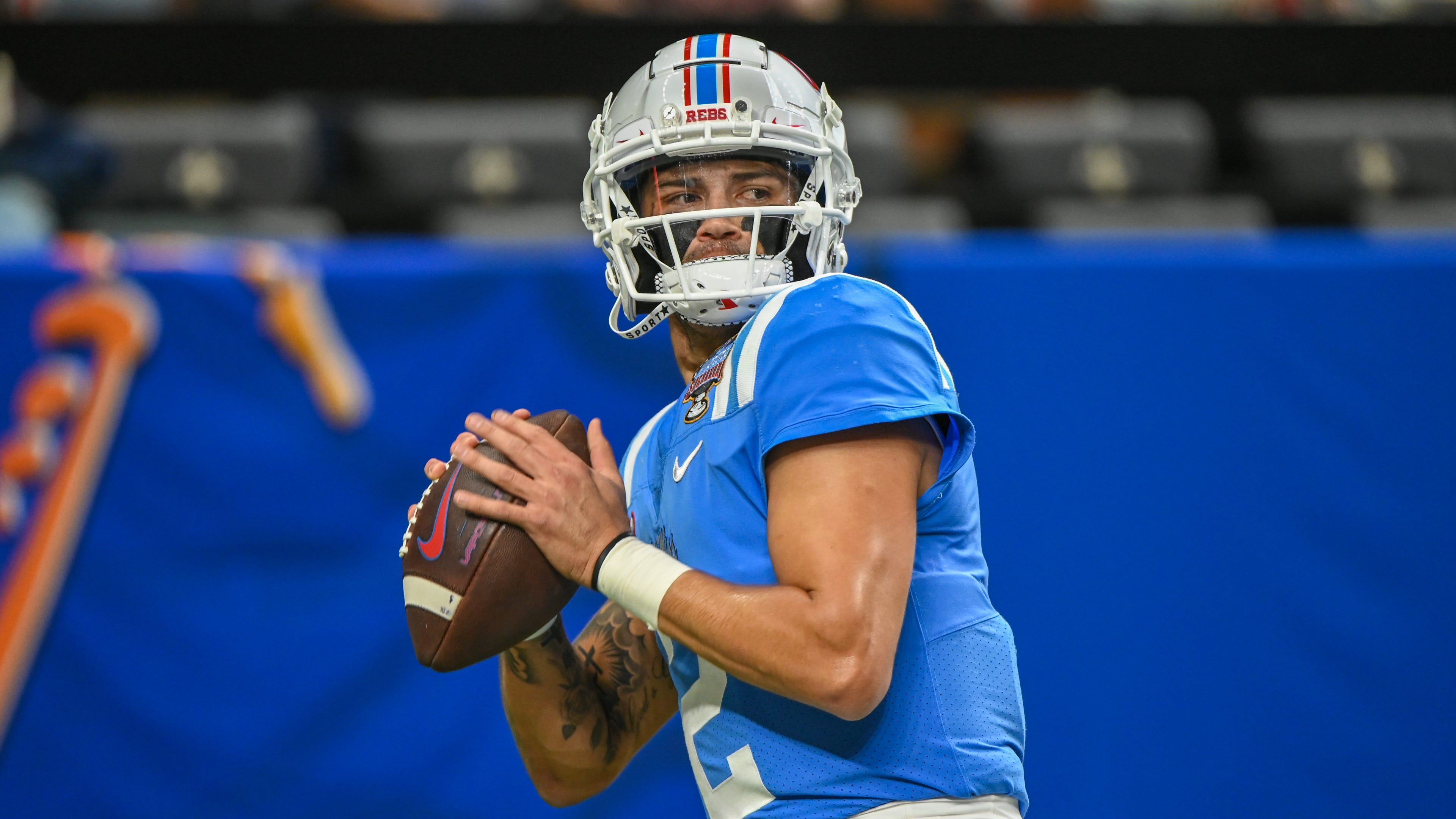 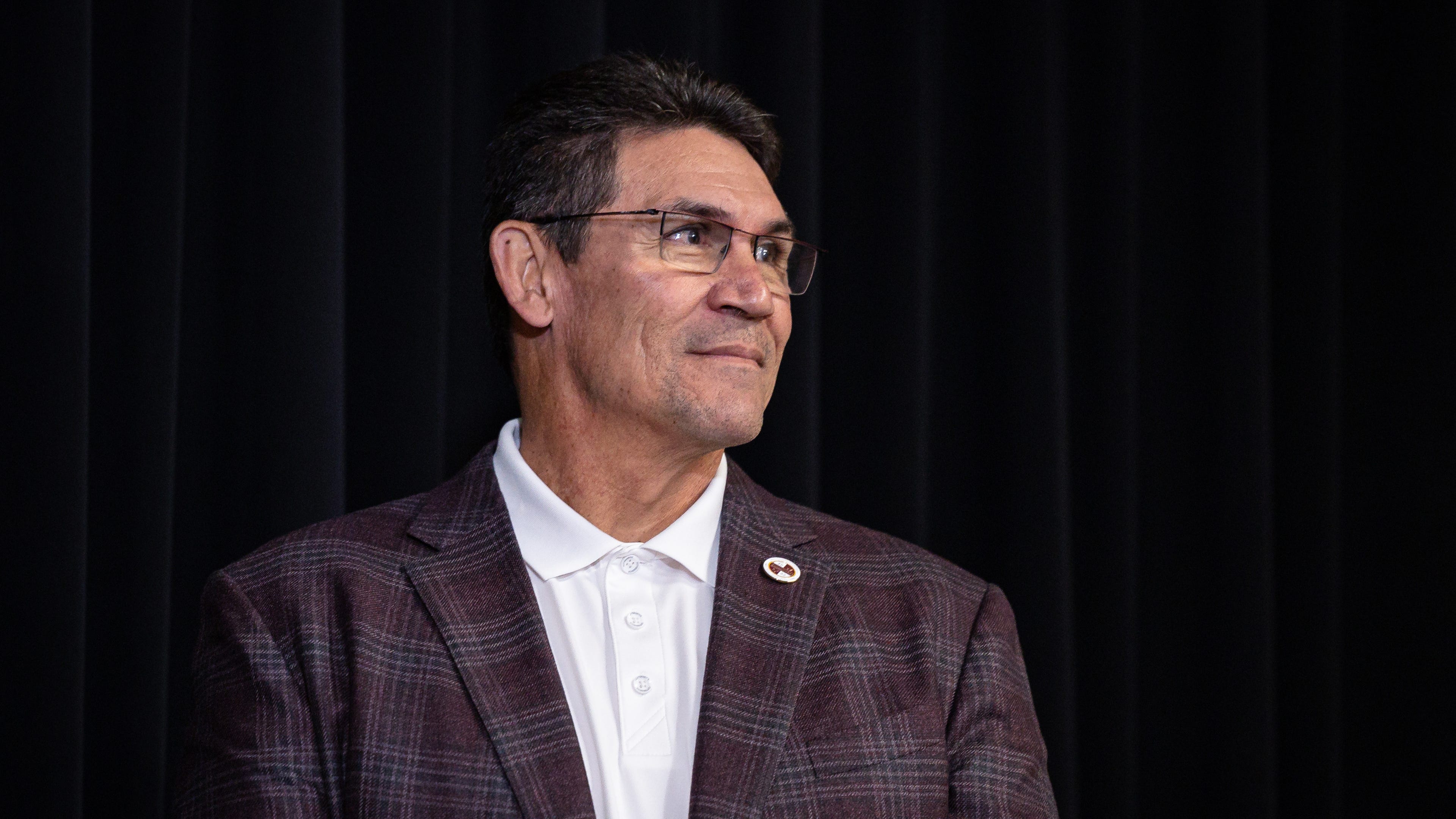 Eric Bickel: Commanders don't want to draft WR at No. 11