Is this what it’s come to? The Red Sox, who Jared Carrabis has derisively nicknamed the “Interest Kings” (stemming from their reported “interest” in various free agents without actually signing any of them), can’t seem to buy a win right now. Among other recent failures, the Red Sox came up empty in their pursuit of All-Star first baseman Jose Abreu, snubbing Boston in favor of a more lucrative opportunity in Houston (three years, $58.5 million).

Missing out on Abreu, a former league MVP in search of a World Series to cap what has already been a remarkable career, is understandable. But finishing runner-up in the Zach Eflin sweepstakes, to the Rays, of all teams, is an embarrassment of the highest order, a black eye for a team and organization that passed “disappointment” and “anger” about five highway exits ago.

Getting the cold shoulder from Eflin, a back-of-the-rotation arm with a career 4.49 ERA, is a new low for the Chaim Bloom regime with more heartbreak to follow if and when Xander Bogaerts inevitably signs elsewhere. The Rays, who play in a decrepit stadium with a nonexistent fanbase, aren’t known for their offseason spending sprees, traditionally operating on a shoestring budget. In fact, the Rays’ offer was identical to Boston’s (three years, $40 million), but Eflin, according to insider Bob Nightengale, preferred Tampa’s proximity to his home in nearby Orlando as well as the money he’d save on state taxes. Veteran reliever Brooks Raley used a similar rationale when he decided to join the Rays last offseason, letting the Red Sox’s two-year, $8-million offer collect dust in a forgotten household drawer.

The Boston #RedSox offered the same contract for Eflin, but he lives in nearby Orlando, so #Rays had home-field advantage https://t.co/rZnxMFWWpB

The Red Sox have over $70 million coming off the books this winter, more than enough to make a free-agent splash. The question is if they actually will. Eflin, who finished last season in the Phillies’ bullpen, isn’t someone to lose sleep over. But it’s not at all encouraging he found the Rays infinitely more appealing than a supposedly storied franchise playing in a major media market. Bloom and company still have the Winter Meetings to turn things around, but coming off a last-place finish in a cutthroat AL East, Boston clearly doesn’t have the pull that it used to as a free-agent destination. 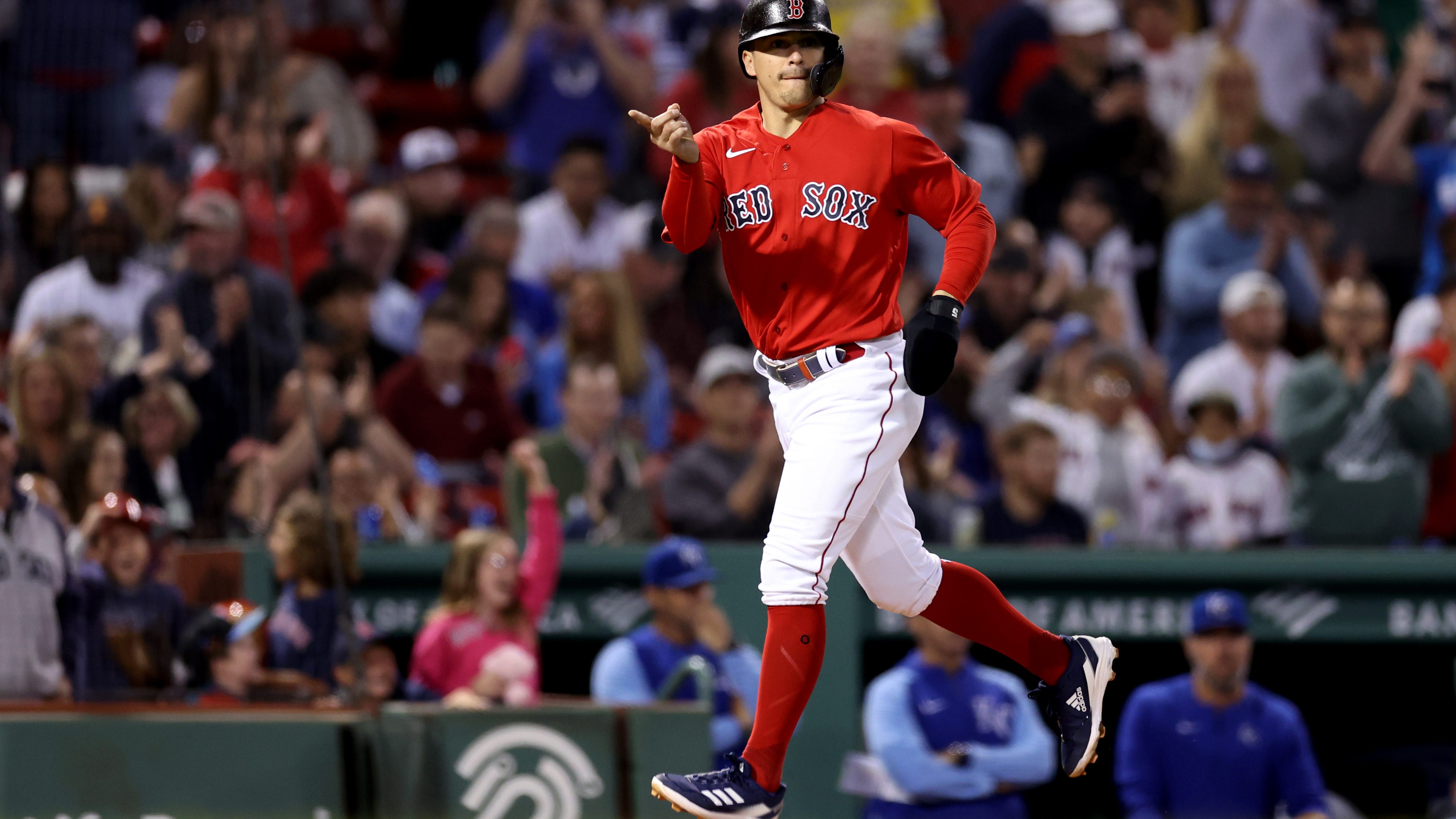