Buffalo, N.Y. (WGR 550) - The Buffalo Sabres have signed another one of their young prospects to his entry-level contract.

The team announced on Wednesday the signing of 2021 second-round pick (53rd overall) Aleksandr Kisakov to his three-year entry-level deal. His contract will start with the 2022-23 season.

Listed at just 5-foot-10 and 150 pounds, according to Elite Prospects, Kisakov finished second in goals scored during his draft year in the MHL with 36, while also finishing second in the league with 73 points in 61 contests.

The native of Solikamsk, Russia makes the jump to North America for the next season after his contract with Dynamo Moskva's organization expired after the 2021-22 campaign.

Kisakov is now the third member of the Sabres' 2021 draft class to sign his entry-level contract. He joins defenseman Owen Power (first round, first overall) and forward Josh Bloom (third round, 95th overall) as 2021 draft picks to put pen-to-paper with the organization. 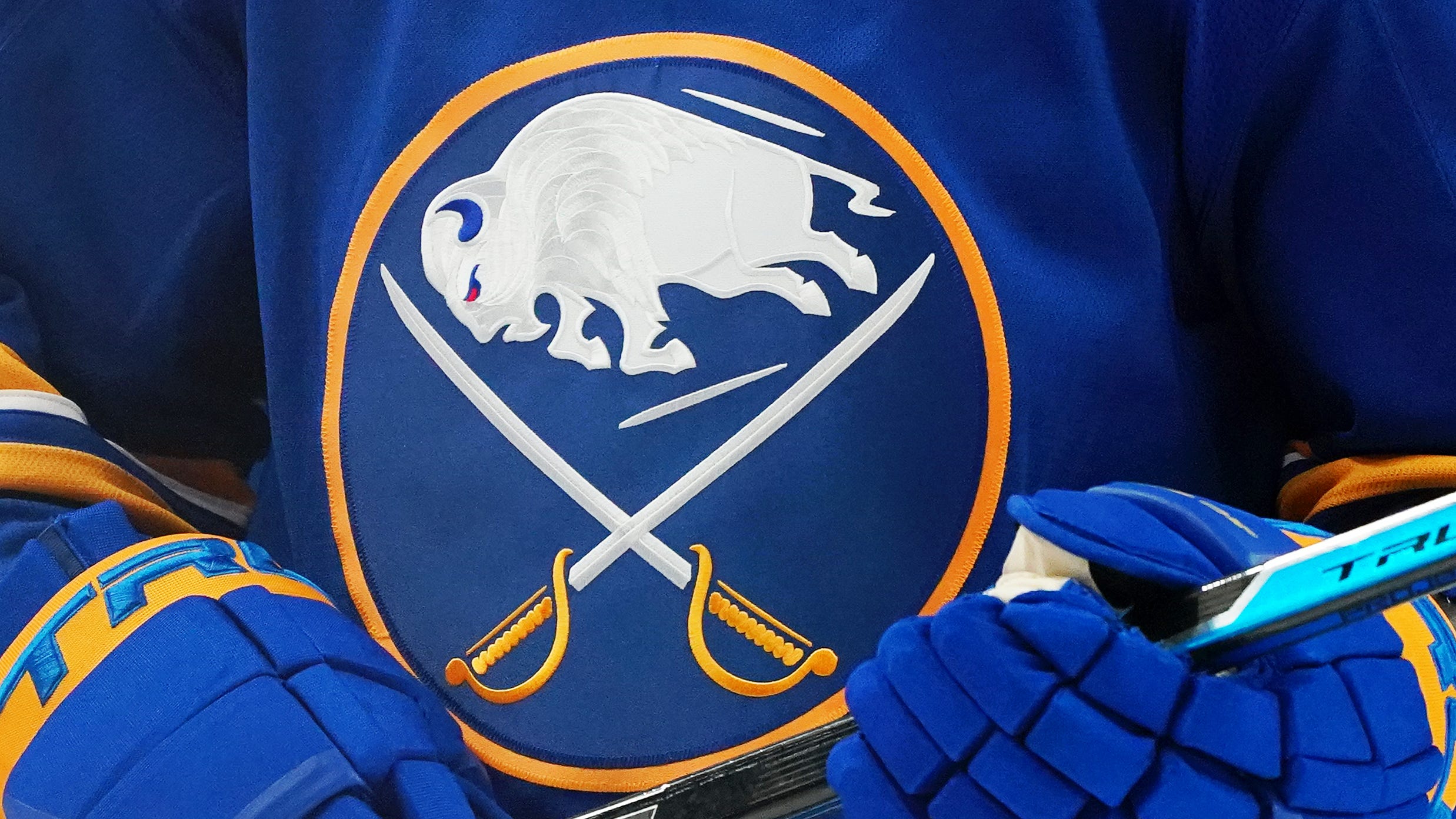