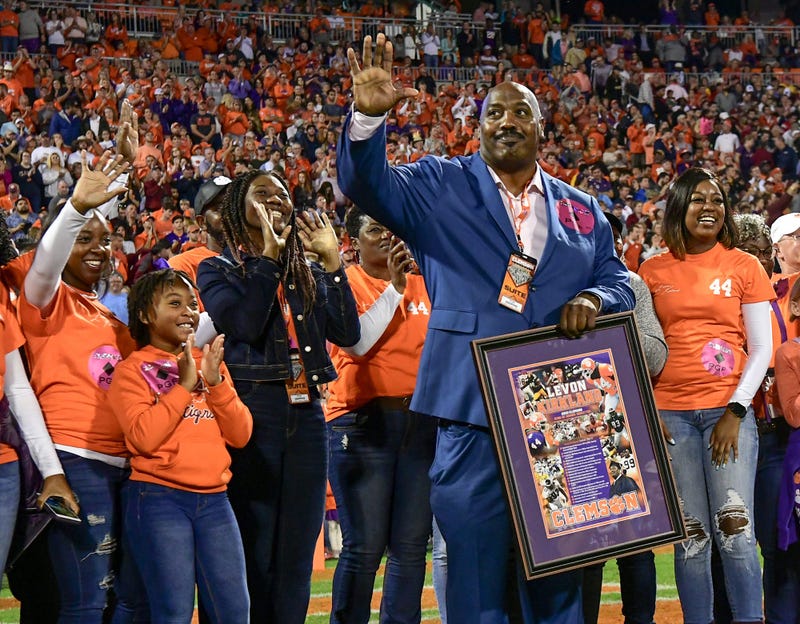 A former Clemson Football star could be enshrined in college football's hall of fame next year. On Monday, the College Football Hall Of Fame released the list of nominees for its class of 2023. Former Tiger Linebacker and South Carolina native, Levon Kirkland is on the ballot. Kirkland was an All-American at Clemson before being drafted by the Pittsburgh Steelers in 1992.

He would go on to be a 2 time Pro Bowl selection and was named to the NFL's All Decade Team for the 1990's. Other notables on the ballot include former Boston College and Carolina Panther star Luke Kuechly, former Florida State and NFL Running Back Warrick Dunn and former Georgia Bulldog standout Garrison Hearst, among many others.

The 2023 Hall Of Fame Class will be announced in the early part of next year and will be officially inducted in December of 2023.