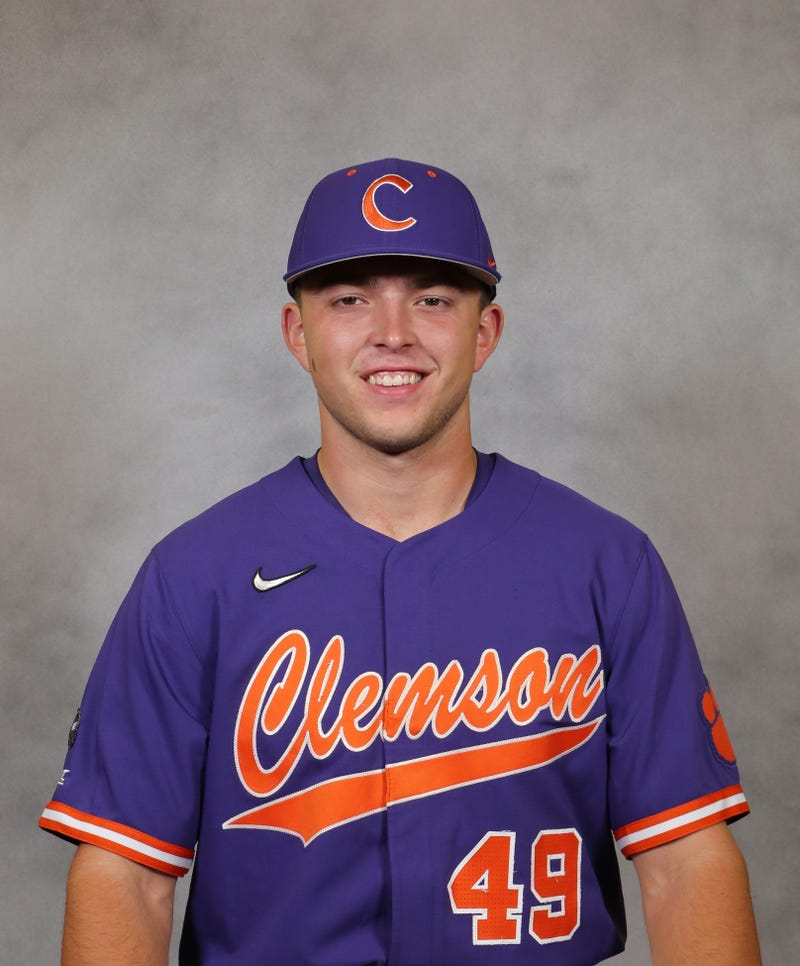 Wagner hit a home run every 7.5 at bats in 2022, easily setting a school record, and his .852 slugging percentage was second highest in a season in school history. He also reached base via a hit, walk or hit-by-pitch in each of the last 42 games.