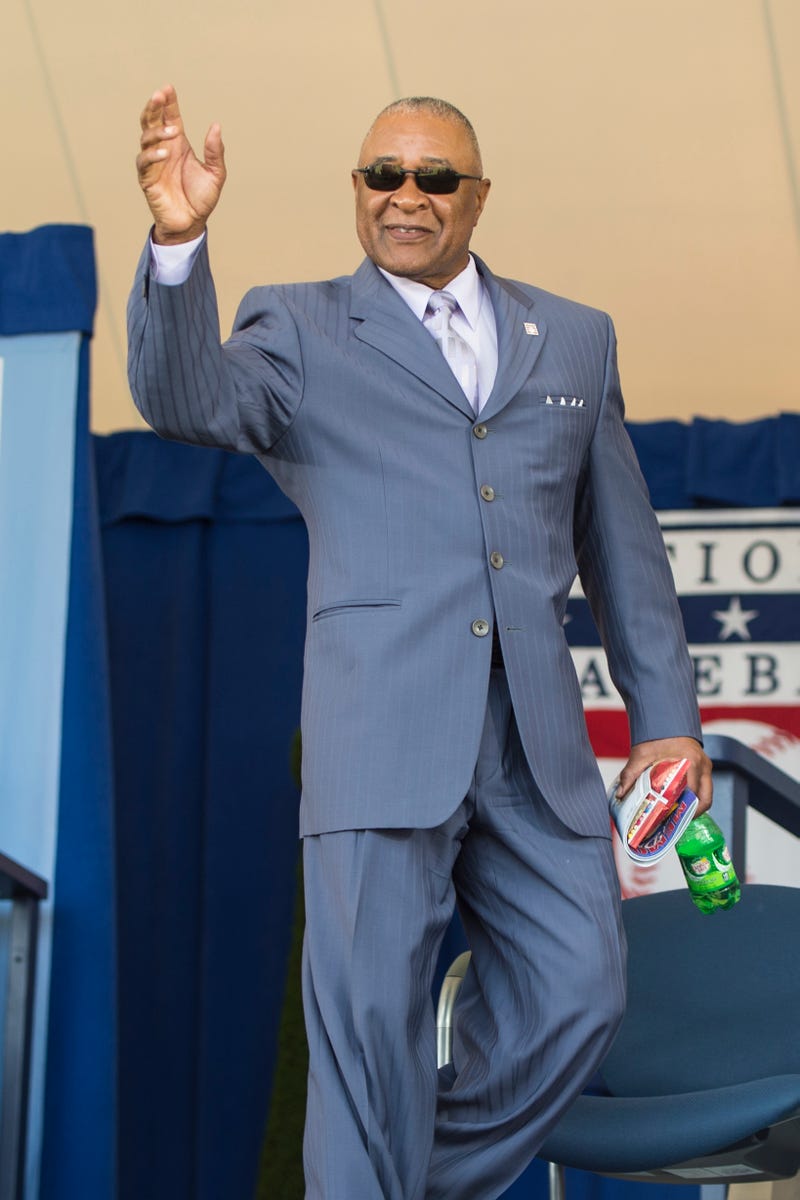 The celebrity line up for this year's installment of the Upstate's largest charity golf tournament has now been set. The BMW Charity Pro-Am will tee off this summer and the celebrity guests have been announced.

The group also includes actor/comedian Anthony Anderson and actors Brian Baumgardner and Andy Buckley. The field will also feature comedian Larry The Cable Guy making his return to the event. From the music world , Jay Demarcus of Racal Flatts and country singer George Birge are among the celebrities.

The BMW Charity Pro-Am is set to be played at two sites, Thornblade and Carolina Country Club June 6th through the 12th.