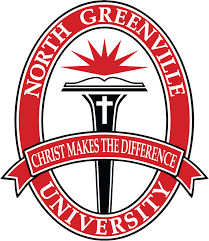 The number 1 ranked college baseball team in Division 2 left no doubt with its win in the College World Series, Tuesday night. North Greenville had no trouble with 5th ranked Angelo State, cruising to an 18-3 win in the 2nd round.

Three Crusaders homered in the game, DH John Michael Faile had 3 hits and drove in 3. 2nd Baseman Gehrig Octavio also drove in 3 on two hits. With the big lead, NGU used a committee approach on the hill, as 5 different pitchers appeared in the game.

The Crusaders are led by former Gamecock Baseball star Landon Powell. He has them in position to the claim the National Title, as they now play Thursday for a spot in the Championship.