If the Barry Trotz firing caught you by surprise, you’re not alone.

In fact, it sounds like few inside the organization knew what was coming.

Lou Lamoriello has always been one to pull off surprising moves, but in a true stunner, he canned Trotz and declined to give a reason why outside of the need for a change of voice. The Islanders were a disaster this season, but it’s hard to pin that on Trotz seeing as they played their first 13 games on the road while construction on UBS Arena concluded. Then, they had one of the worst COVID-19 outbreaks in the league.

Lamoriello is well-known for being tight-lipped. This was a new level though, and Sportsnet NHL insider Elliotte Friedman said on his “32 Thoughts” podcast that even the assistant coaches might have been in the dark.

“There were some rumors that this could happen," Friedman said. "But as you know, the chances of proving that until Lou Lamoriello was good and ready to tell us that that could happen were zero. So, I think we just had to wait and see it play out. To be honest, I’m not even sure the assistants really knew in New York what was happening. It sounds like it caught a lot of people by surprise.” 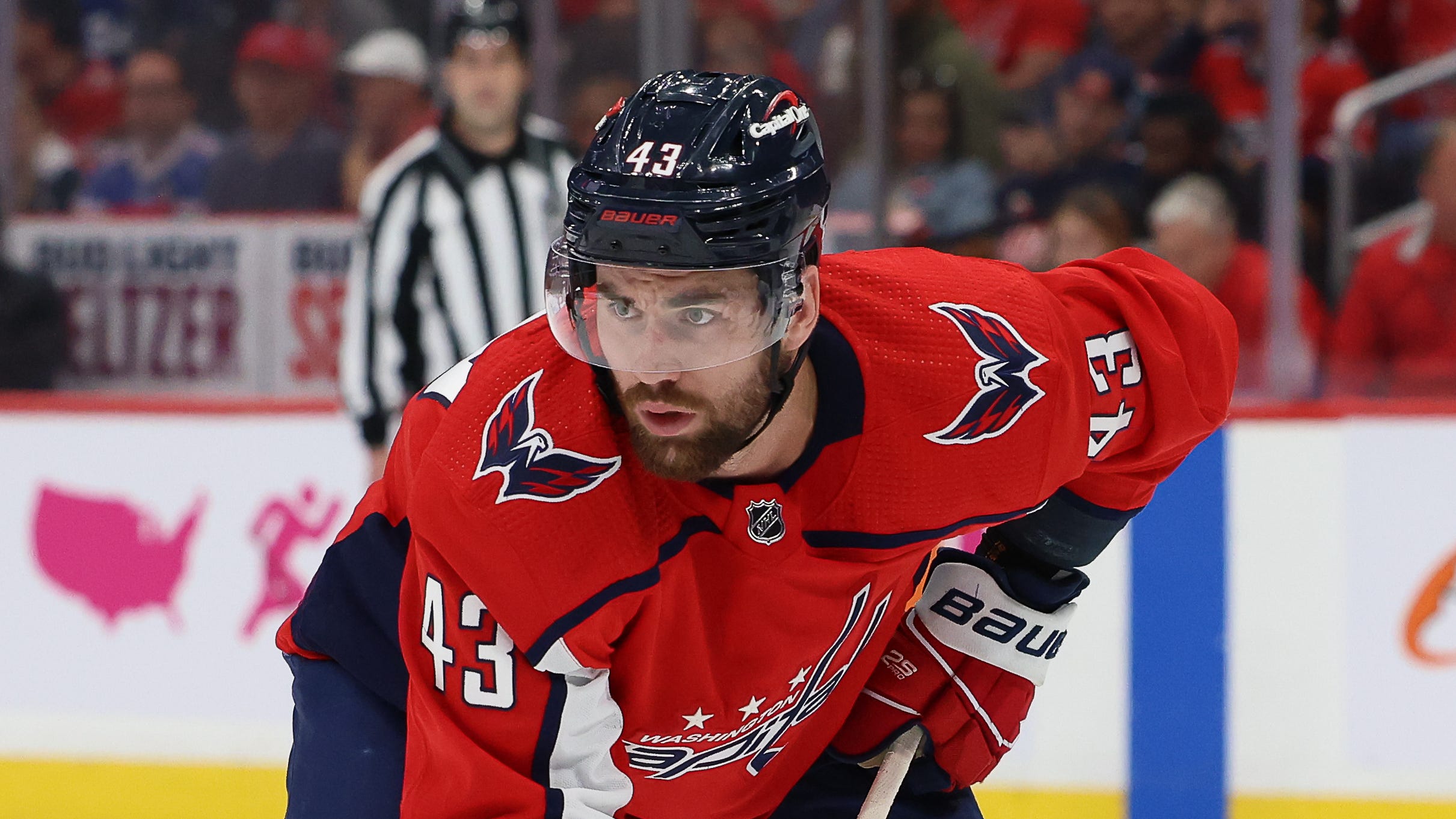 It’s unclear what kind of new voice the Islanders are eyeing. Trotz is one of the most widely-respected coaches in the NHL and prior to this season took the Islanders to back-to-back conference finals, where they lost to the eventual champion Lightning both times.

The Islanders’ only unrestricted free agents this offseason are Zdeno Chara, Andy Green and Sebastian Aho. So, we might actually find out next season if coaching is what's hurting the Isles, or if it was Lamoriello’s roster building. 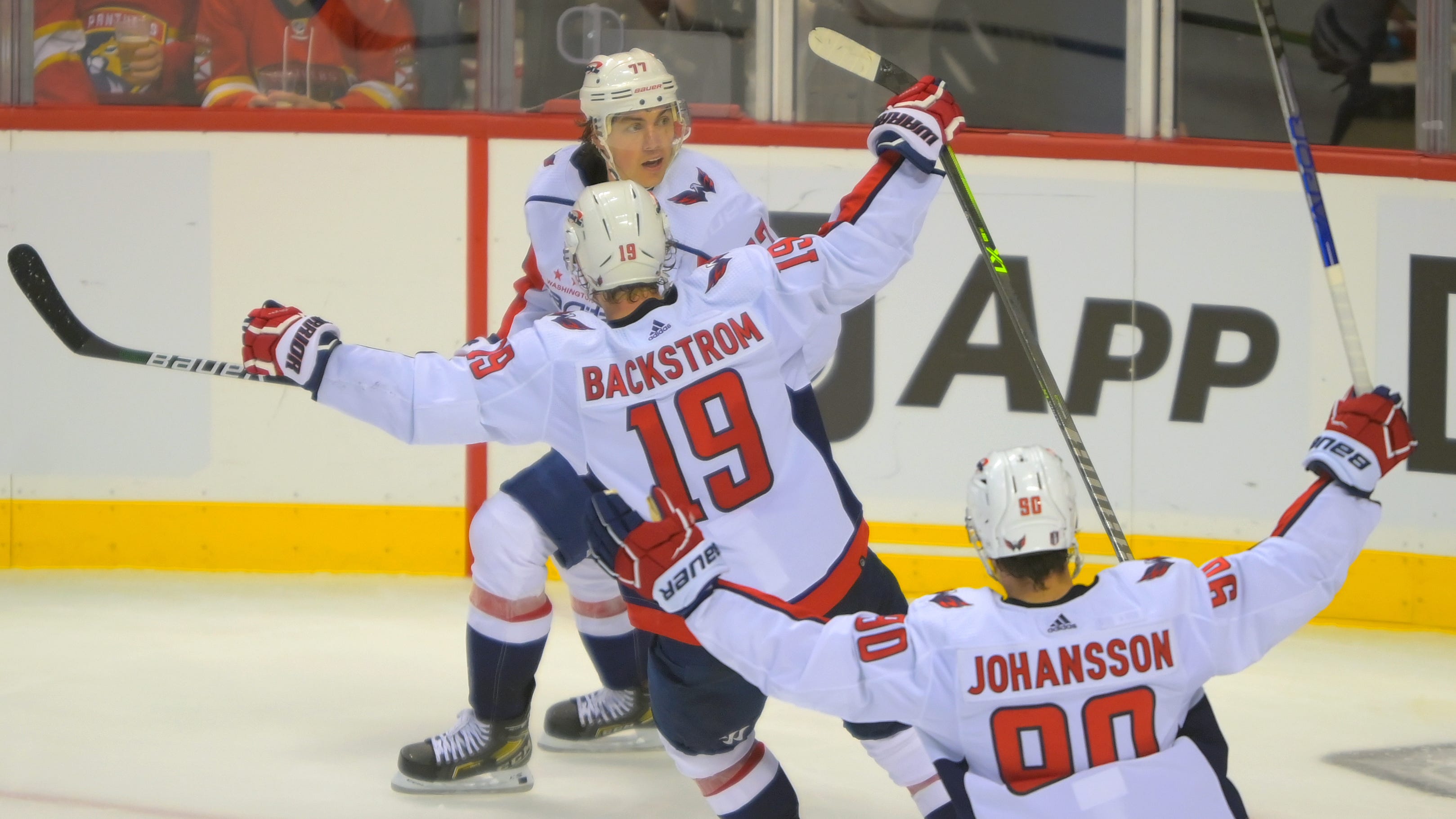