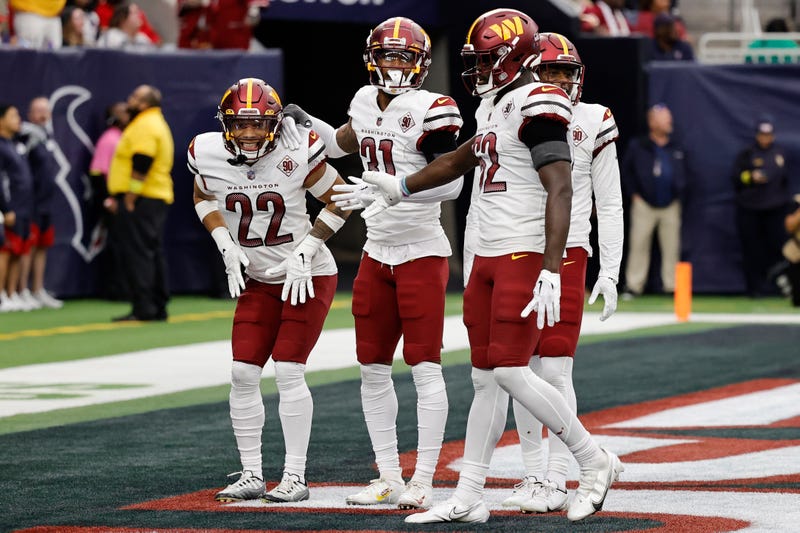 With back-to-back road wins, including one that handed the Eagles their first loss of the year, the Commanders find themselves firmly in the mix in the NFC playoff picture with plenty of time left to make some noise.

BetQL is giving the Commanders a 74.49% chance to win this game outright and projects them to win 25-19. Ron Rivera has gone 9-1 ATS in Weeks 10 to 13 while coaching Washington and we expect that trend to continue since the Commanders are four-point favorites and we project them to win by six. You can see all of this information and much more on BetQL’s game page.

After simulating this game 10,000 times, the key to Washington’s success is running back Antonio Gibson, who averaged 62.0 rushing yards in our sim. When Gibson went over that number with at least one rushing touchdown, the Commanders won 75% of the simulations. Gibson is coming off of his best rushing performance of the season (18 carries for 72 yards) in a 23-10 win over the Texans last week, so he will have some momentum against Atlanta, who ranks 21st in rushing yards allowed per game (123.1).

Check out more insight into this game on BetQL’s Best Bets Dashboard and bet it risk-free at BetMGM right now up to $1,000 if you don’t already have an account there!

Be sure to check out BetQL’s other best bets for the Commanders-Falcons game, along with player prop values, live public and sharp data, betting trends, exclusive sportsbook offers and much more. The model has hit 67.7% of four-star and five-star NFL bets over the last month, so get started with a free trial now!