Dominic Smith sees his arrival in Washington as a chance to turn the page on his MLB career and finally find some stability in the playing time department, something he didn’t have in recent years with the Mets.

“It’s a fresh start in my career,” Smith said after being officially introduced by the Nationals on Wednesday. “They want me to come in, play first base and share my knowledge of the game so [younger players] can skip some of the speed bumps in my career. I’m excited to go out and showcase my talent and what I can do out there.”

Smith says he expects to be the regular first baseman with the Nats, something he didn’t have in New York with Pete Alonso rising to stardom and taking that role.

But even with the DH coming to the National League, Smith couldn’t find regular at-bats due to continued offensive struggles following a very promising 2020 campaign, where he posted a .993 OPS in 50 games. But since then, his OPS dropped 350 points and he played in just 58 games last season.

“I don’t want to say it affected my swing, but when I’m at first base, I’m comfortable,” Smith said. “I can showcase my talent over there and not be worried where my position is. I haven’t had that since [2017].

“So I think it will help me have a clear head at the plate, and I’m just excited to have that again.” 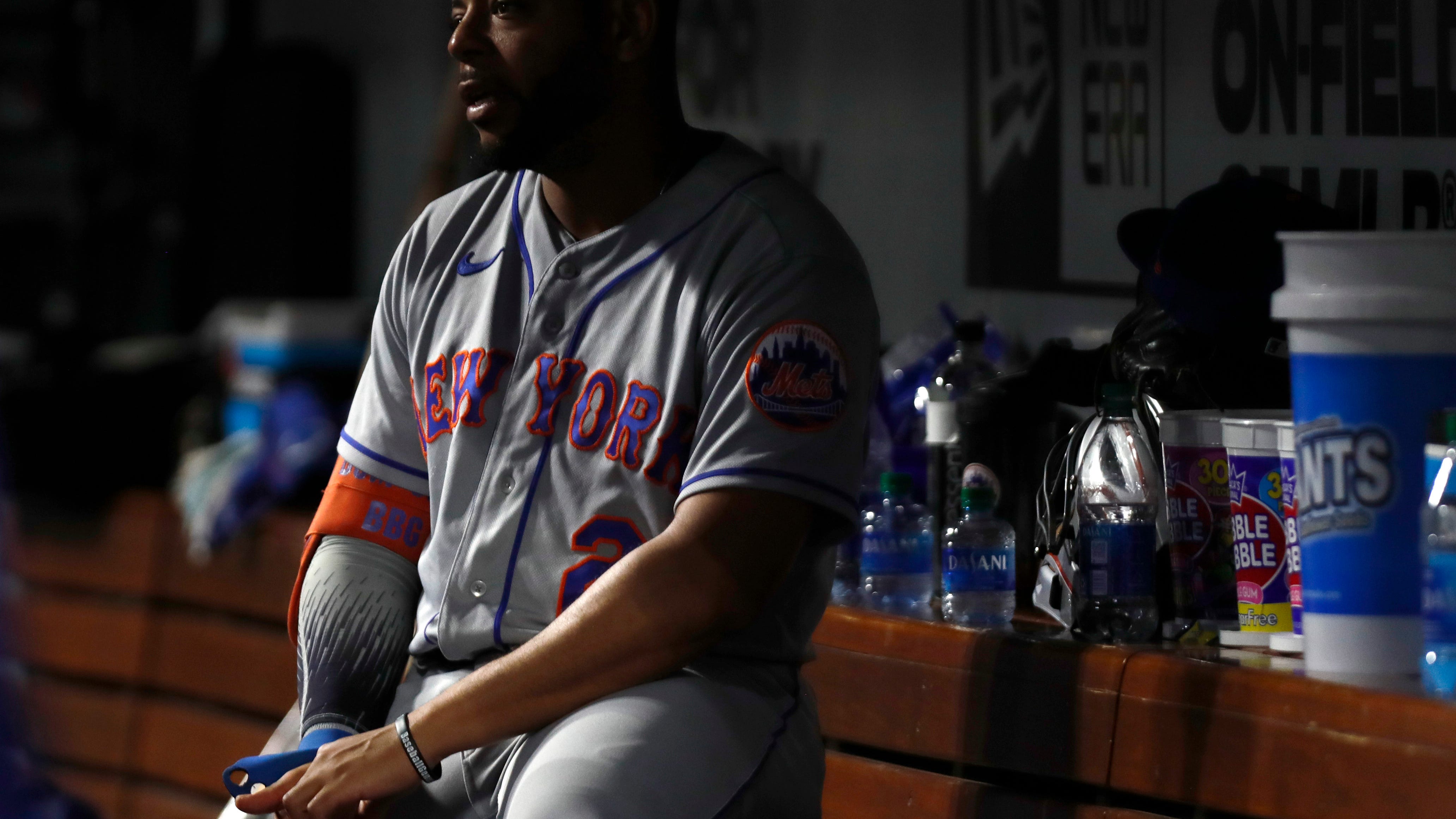