Mark Turgeon was never the right fit as Maryland's basketball coach. It just took 10 years for the university and coach to admit it.

Turgeon and Maryland parted on Friday following a decade of decline. Resigned, fired, mutual or whatever — he's gone. And, it was the right thing even if the wrong time of year. 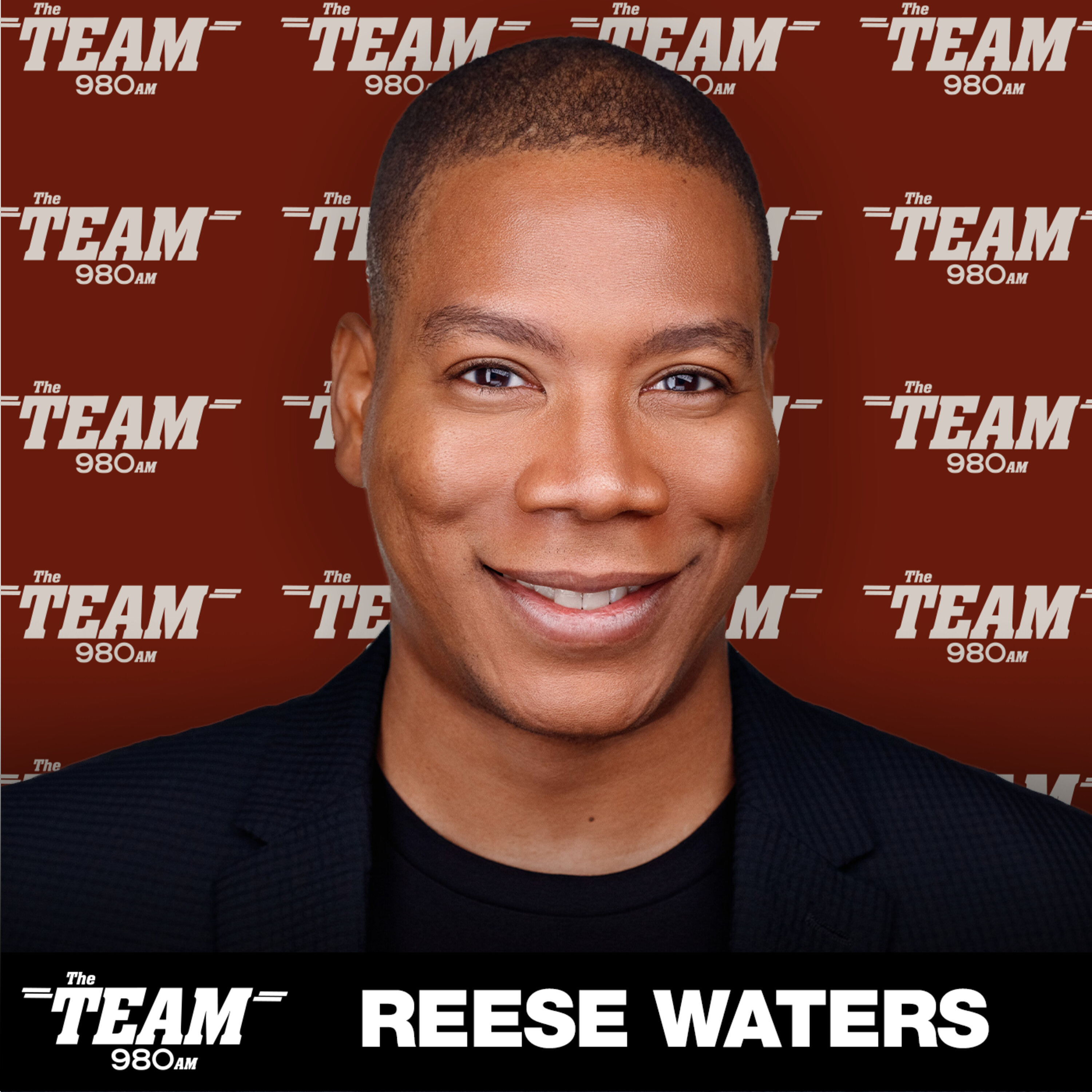 Maryland was probably heading to a .500 season at best after falling to 5-3 in an ugly loss to Virginia Tech and recent defeat by George Mason. It was becoming just another great program with a past but not a future. Losing a coach this early means it's going to be a lost year for the program, but now expectations turn toward the next season anyway.

Turgeon lacked self-confidence, a strange demeanor for a program with larger-than-life predecessors in Gary Williams and Lefty Driesell over the past half century. Maryland basketball was in the national conversation regularly since the early 1970s. It needed a coach that believes the Terrapins could win a national title rather than always excusing why they weren't better.

Turgeon was 226-116 (.661), but given so many wins over small schools before the Big Ten Conference play, it was really .500 versus solid competition. Maryland won the 2020 Big Ten Championship and might have been a Final Four contender, if not for the pandemic shutting down the NCAA tournament, but regularly Maryland wasn't a serious March Madness competitor despite reaching five of the last seven postseasons. 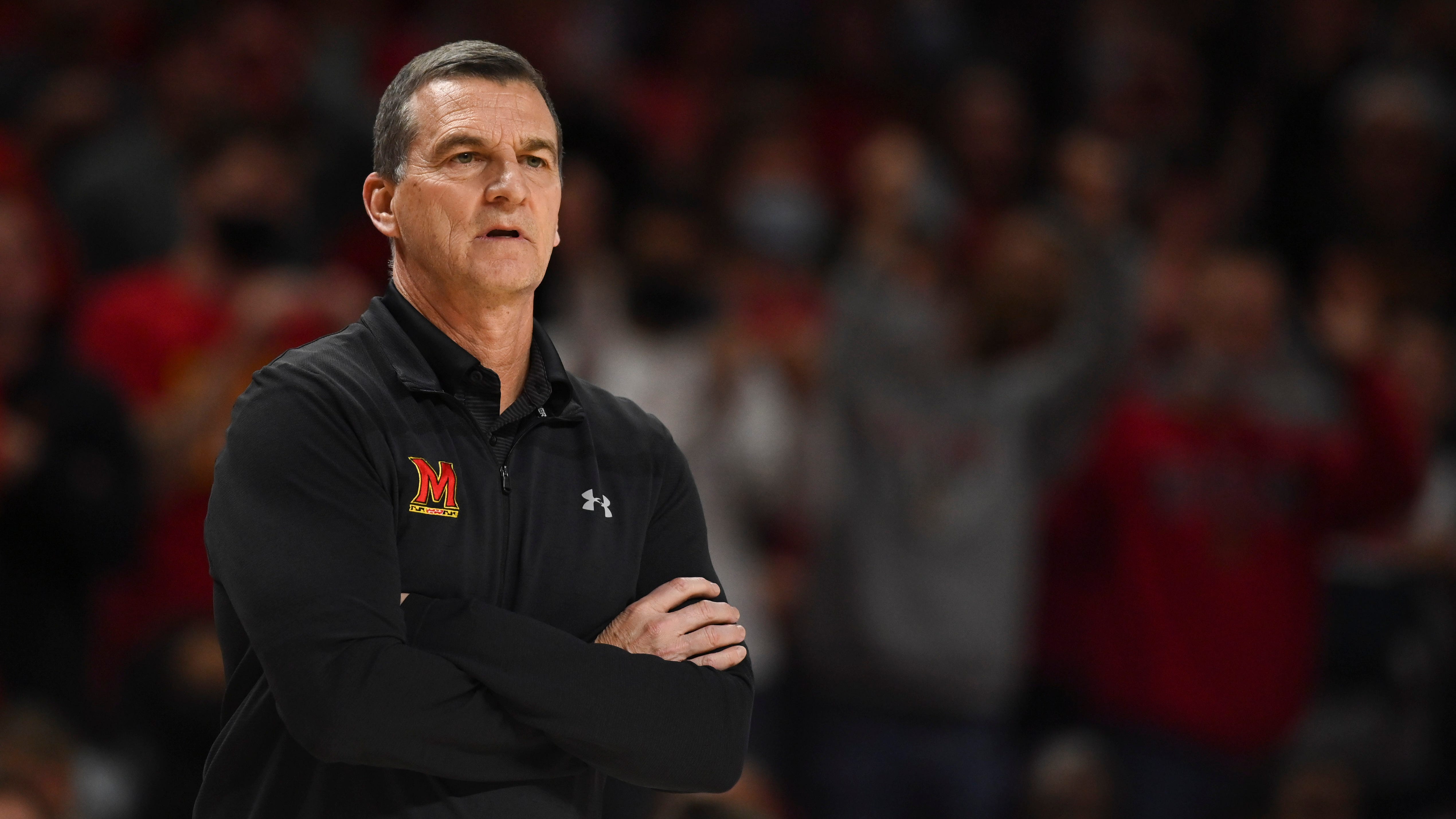 A solid recruiter, Turgeon was a poor game coach. Driesell was the same way, but such a big personality that few noticed poor game decisions. Williams was the opposite, leaving recruiting to assistants and then making players great. The best part of Williams was his teams peaked into March while Turgeon's teams never improved after early January. While other teams surged forward in February, Maryland often faltered and, at best, held on most years. The tournament was an afterthought because the Terps rarely played well entering the postseason.

Maryland deserves better than a postgame whiner who couldn't fix roster problems. This season was looking awful with no chemistry. The team showed no cohesion in the Virginia Tech loss. That's on coaching.

Think Williams or Driesell ever cared what the crowd was thinking? Never for Driesell and rarely for Williams, whose fiery disposition created champions out of chaos. Turgeon seemed to seek therapy instead.

What happens next? Assistant Danny Manning gets the interim tag and will probably gain a short-term momentum bump starting Sunday versus Northwestern. Manning was 78-111 (.413) at Wake Forest over six seasons before coming to Maryland in April as Turgeon's top assistant.

Barring a surprisingly strong season, though, Maryland will look elsewhere for a coach. Hopefully, the Terps will hire someone who believes himself worthy of the opportunity of leading a national top-15 program.