Pro Football Focus released its three-year salary cap analysis for all 32 NFL teams, and the Commanders are among the strongest outlooks of any other team.

In PFF’s Commanders valuation, their analysts say, “The Commanders have invested a lot of money and draft capital at premium positions — edge defender, wide receiver, offensive tackle, cornerback, etc. — and they still have a lot of resources available, as the Commanders gave out the fewest total guarantees of any team in the NFL in free agency this offseason at just over $22 million.”

Not surprisingly, the outlook also notes that linebacker remains an issue of concern for the team, but the team has rookie contracts at many premium positions, and their salary cap status could give them flexibility to make bigger moves in the coming years.

The top-ranked team was the Bengals, which obviously puts them in a premium spot after just reaching the Super Bowl. Washington still has some climbing to do. 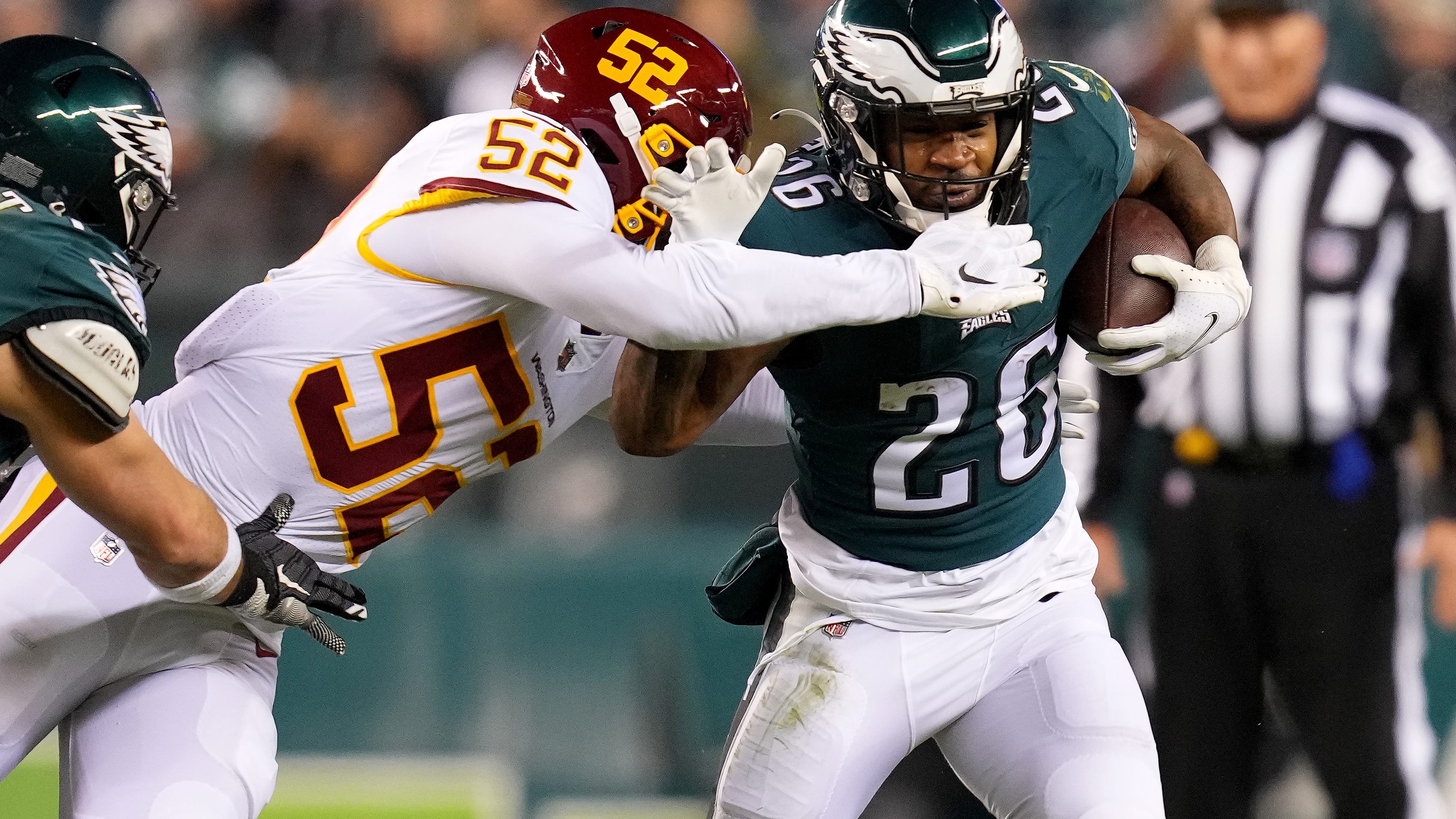 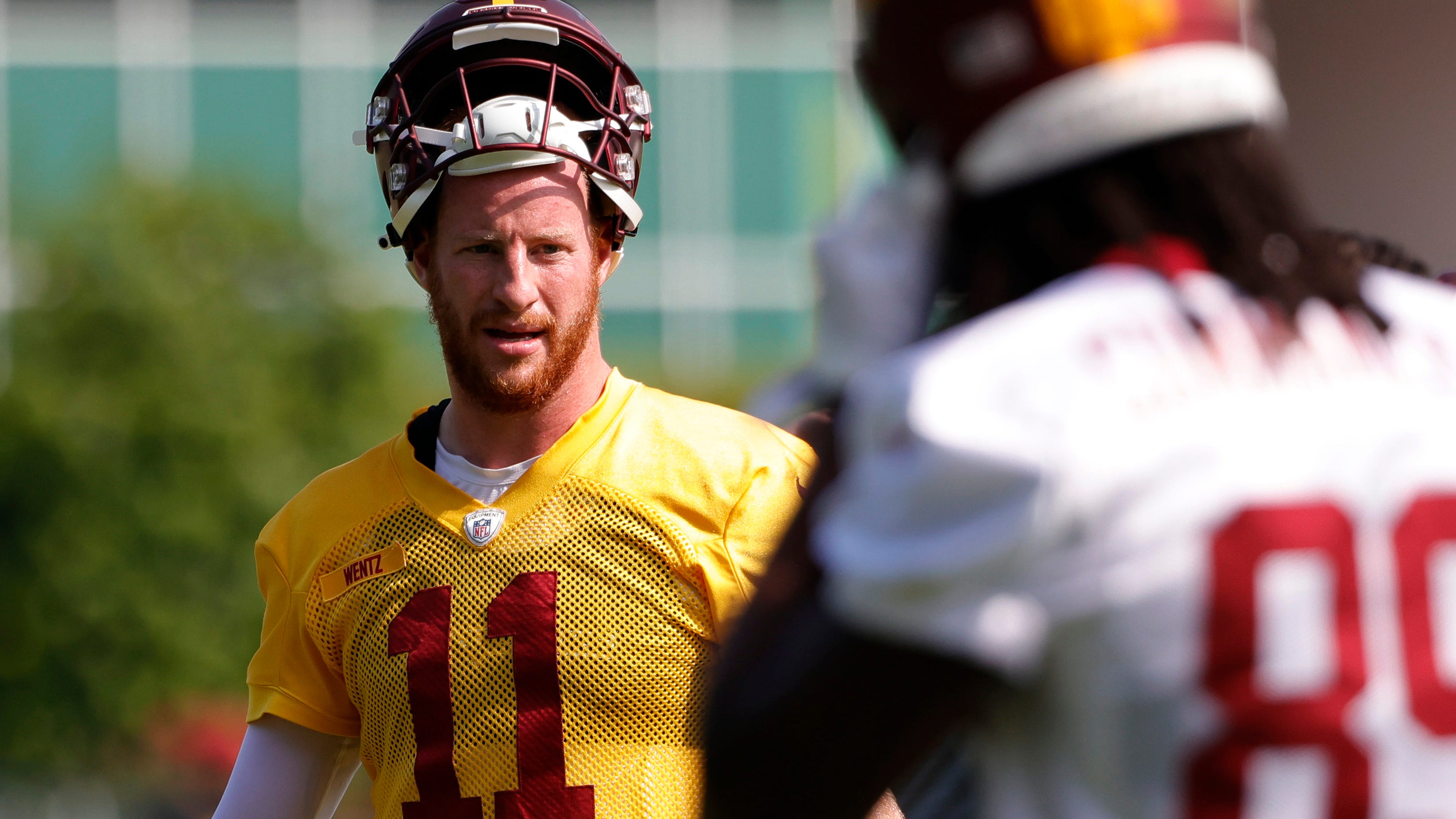