Tanya Snyder, the Washington Football Team’s co-CEO, claims her comments on an ESPN podcast were “taken out of context” by her critics and claimed she and her husband, Dan Snyder, have “apologized numerous times” to the former team employees who endured “difficult and traumatic experiences” while working with the team.

“It is disappointing that comments of mine [on] the Adam Schefter podcast have been selectively quoted and taken out of context,” Tanya Snyder said in the statement, via the Washington Post.

“To be clear, we have apologized numerous times for the difficult and traumatic experiences that certain people who worked for the Washington Football Team endured, and we have promised that nobody who works for the Team will ever experience such treatment again while Dan and I own the Team,” the statement read.

The interview was her first public comment since she became the team’s co-CEO after her husband stepped back from the day-to-day operations of the organization following a year-long investigation by the NFL. The investigation came about after dozens of former team employees described a hostile work environment and an organizational culture under Dan Snyder’s ownership which tolerated rampant sexual harassment. The league fined the organization $10 million. 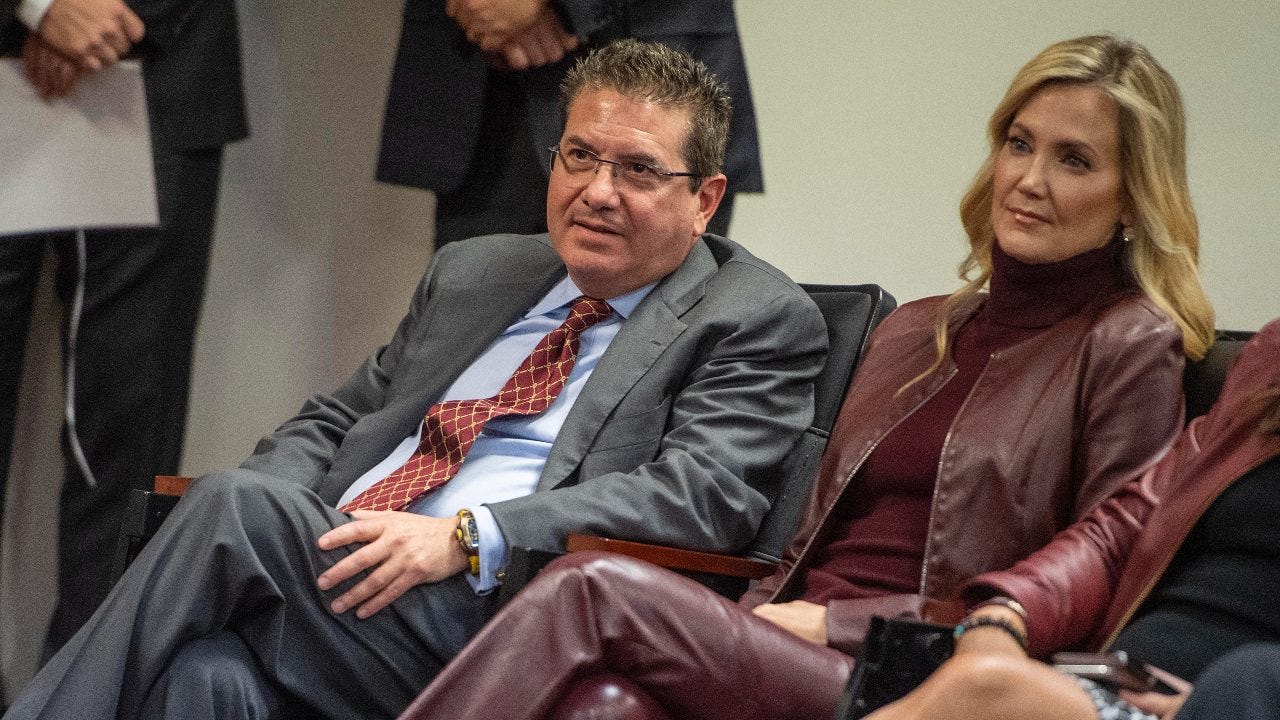 “I again today reiterate that apology,” Tanya Snyder’s statement continued. “In addition to our words of apology, our actions — including the many changes made to employee support and training, the leadership team and my taking over the role of co-CEO — demonstrate on a daily basis our commitment to having the Washington Football Team be a professional and respectful workplace, and a source of pride to our employees and the entire community.”

In the interview with Schefter, Tanya Snyder did not mention the women who came forward in numerous articles in The Post detailing their mistreatment or offer an apology. She did however discuss how difficult the past year had been on her family.

"It's been one of the most difficult years in mine, Dan and, I know my family's lives,” Tanya Snyder told Schefter. “I think being on the other side of where we are and learning just a tremendous amount, my style and my wish is to turn all of these into blessings, to make the most of where we are today.”

A group of sexual harassment survivors formerly employed by the team objected to Tanya Snyder's comments calling them "insulting" and said they came off as "tone deaf."

I will never understand why the @nfl gave them 100% ownership prior to the investigation being complete. A few key quotes:
“Tried to stop reading it because it became too much, too ridiculous.” “The media will say whatever.”
Wow. Just Wow. https://t.co/OwZY85QsMd 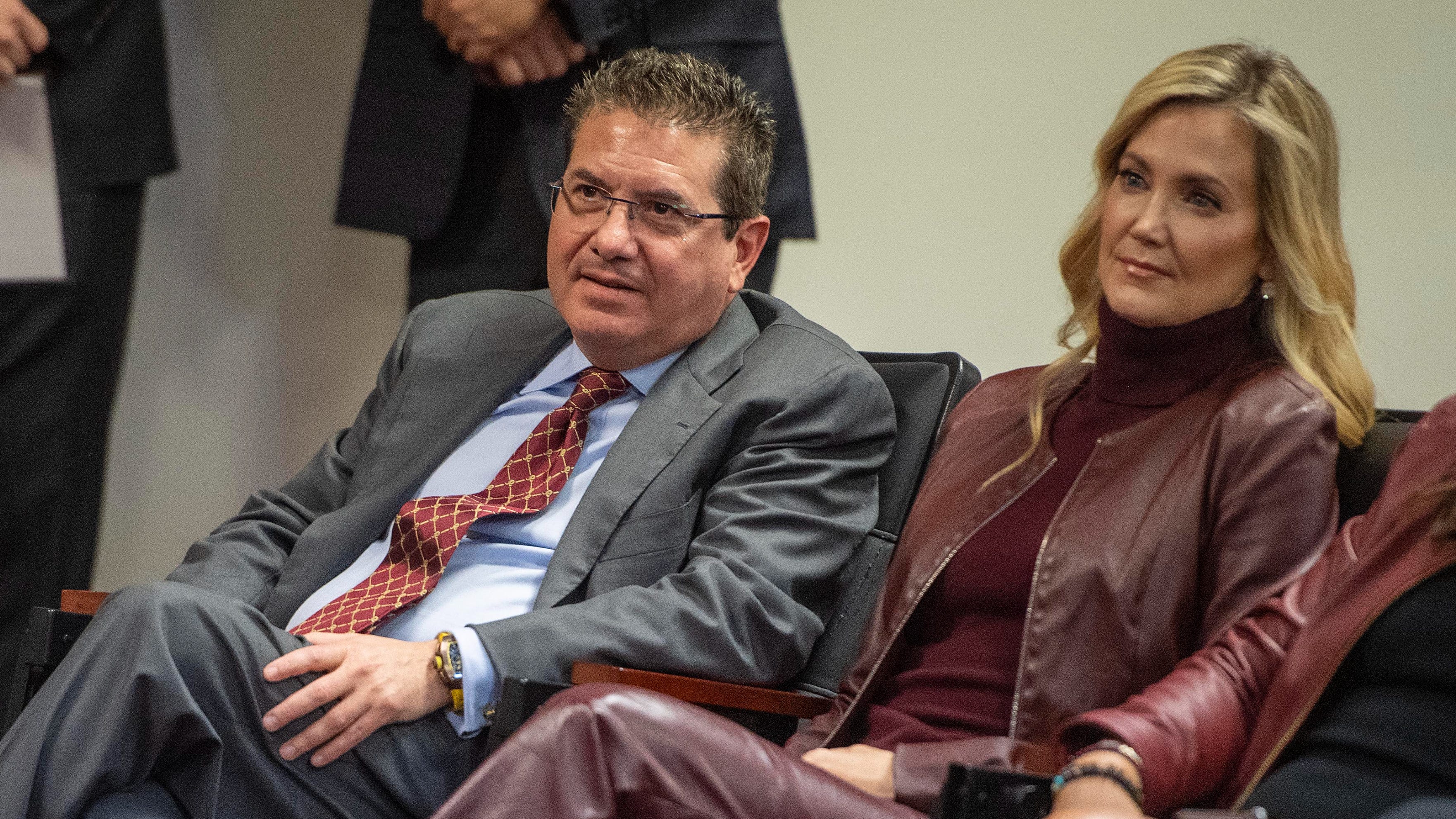