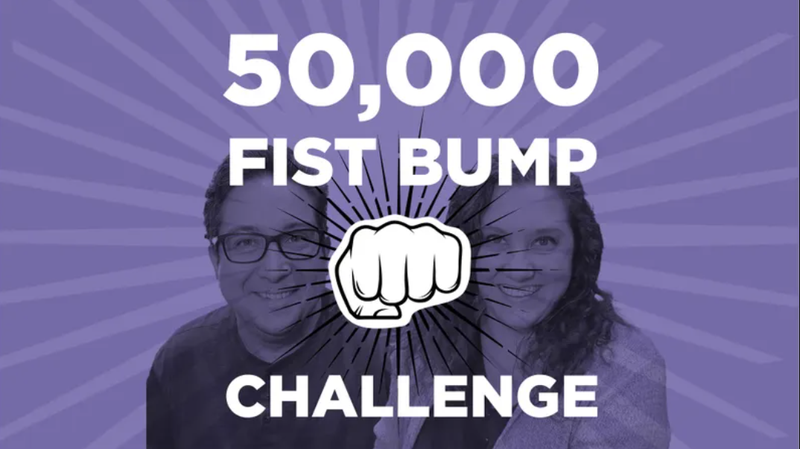 The only local country morning show, Nick and Kristen, are on a mission to meet 50,000 followers this summer, one fist bump at a time! The Married Morning Show presents parking lot "pop-up" concerts this September! FREE mini-shows in exchange for a fist bump! Listen and check back for times and locations! 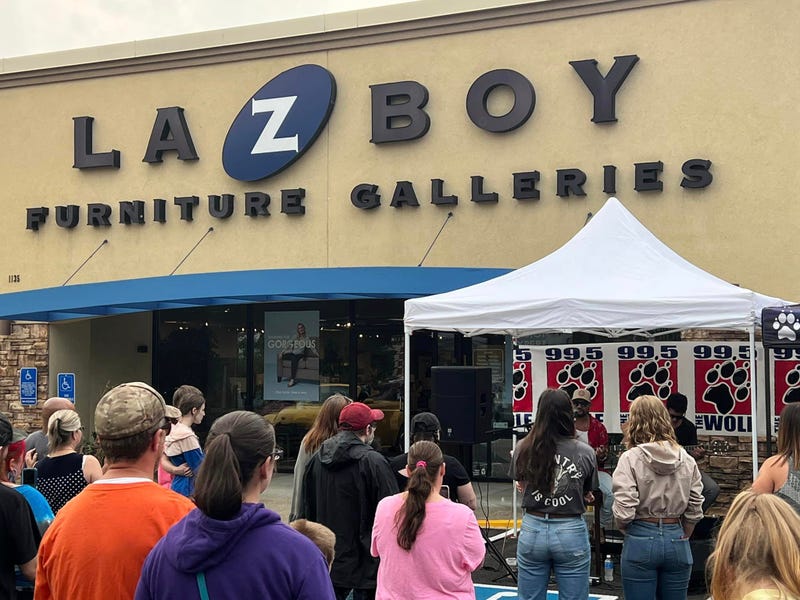 On September 17th at Burgerville in Vancouver, MaRynn Taylor PACKED the parking lot! 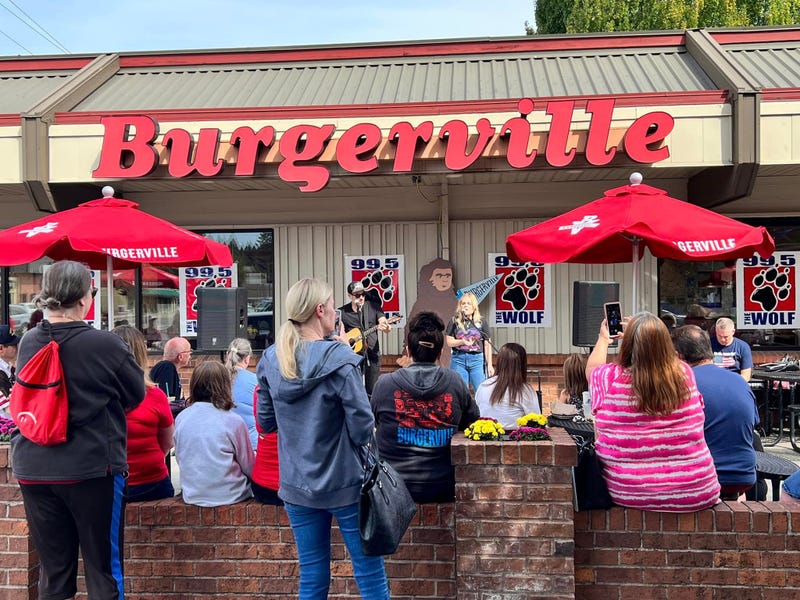 On September 24th, Nick and Kristen are PROUD to present Ray Fulcher at Ace Hardware in Newberg at 2pm! You know Ray's music VERY well! He co-wrote FOUR of Luke Combs NUMBER ONE SONGS including When It Rains It Pours, Even Though I'm Leaving, Lovin' On You and Does to Me! Ray's solo debut, Anything Like You Dance, is played more in Portland on 99.5 The Wolf than ANY other radio station in the United States! 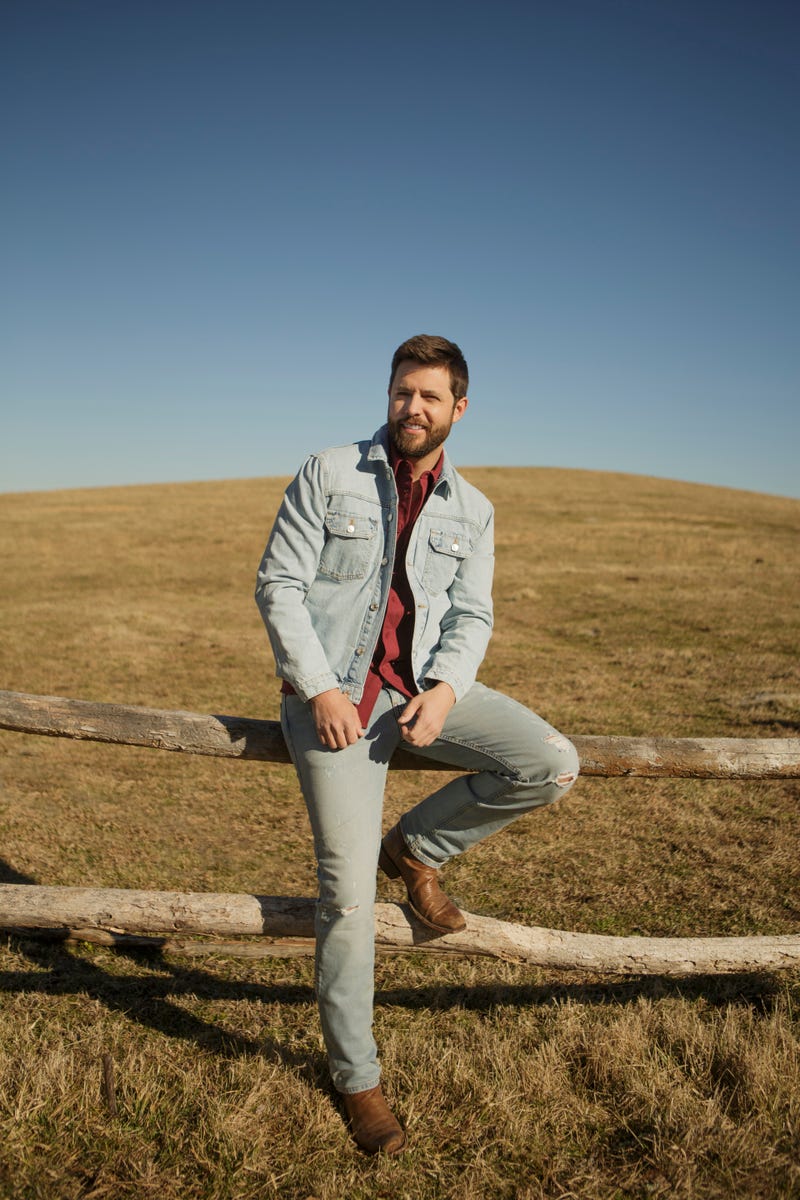