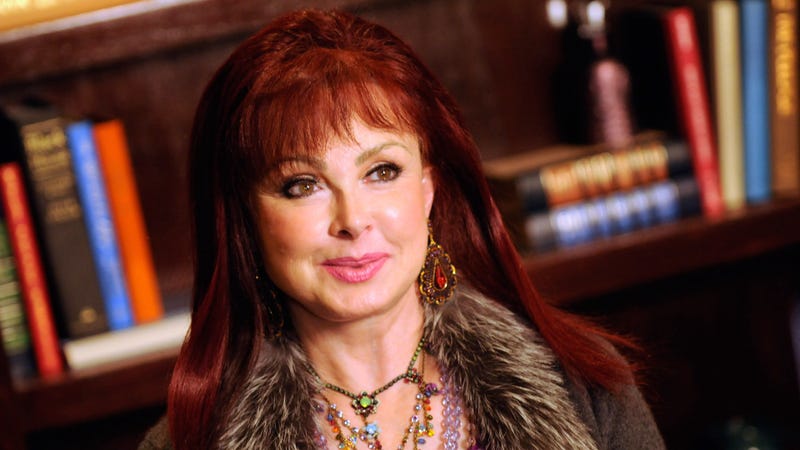 Nearly two weeks after Naomi Judd’s death, her daughter, Ashley, has revealed Naomi died by suicide, taking her own life with a self-inflicted gunshot wound.

“She used a weapon…my mother used a firearm,” Ashley told Diane Sawyer during an interview on Good Morning America. Additionally, Ashley shared details of her mother’s last day from visiting with her to discovering her body.

“It was a mixed day,” she shared. “I visit with my mom and pop every day when I’m home in Tennessee, so I was at the house visiting as I am every day. Mom said to me, ‘Will you stay with me?’ and I said, ‘Of course I will…’ I went upstairs to let her know that her good friend was there and I discovered her. I have both grief and trauma from discovering her.”

Ashley followed up saying her family was not comfortable sharing the cause of death, but decided being open was their best chance at controlling the conversation. The Judd family wants to shed light on the disease of mental illness to encourage struggling fans to seek help. 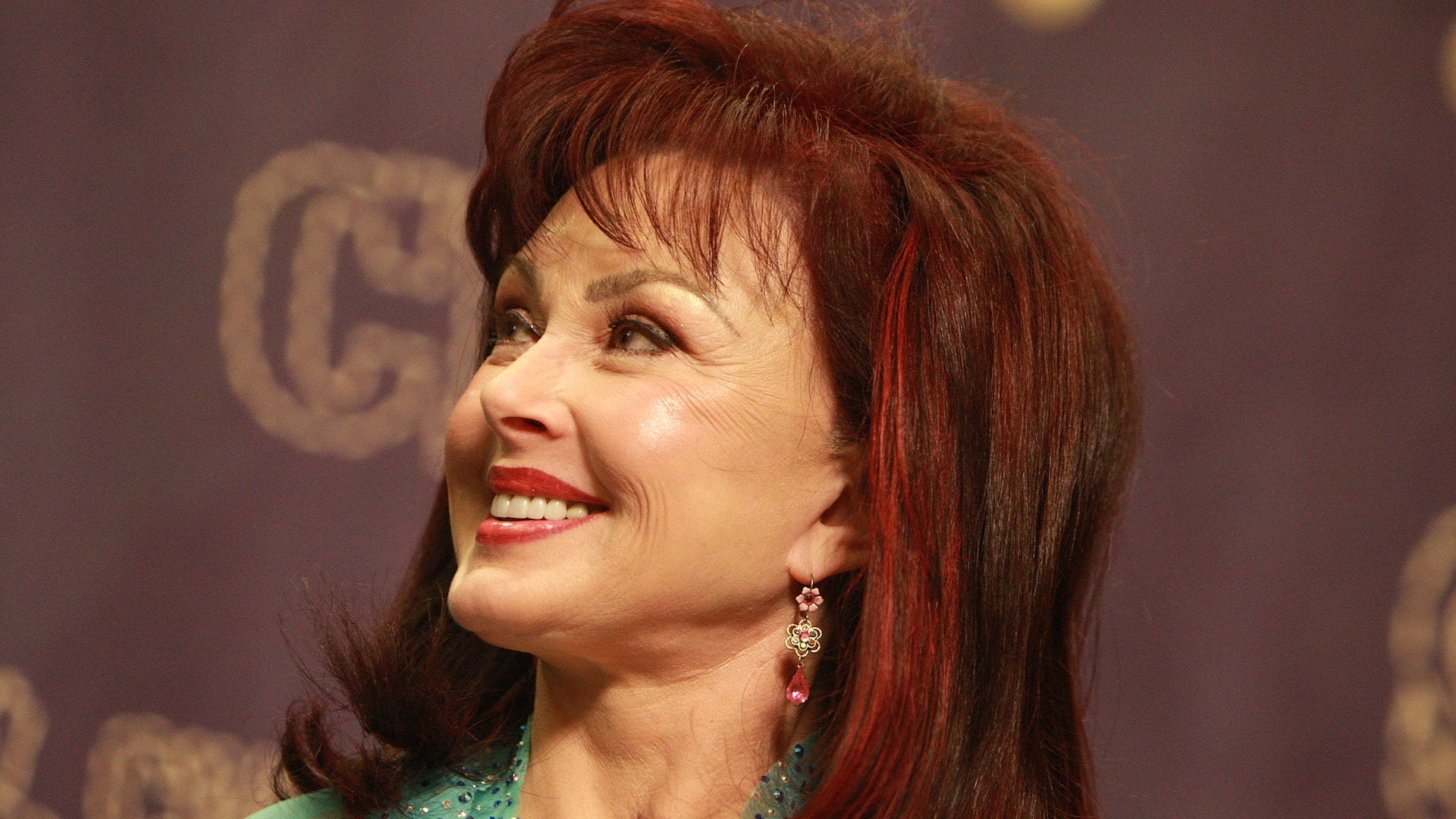 Remembering Naomi Judd: Friends and fans react to the death of The Judds’ matriarch

“That’s the piece of information that we are very uncomfortable sharing, but understand that we’re in a position that if we don’t say it someone else is going to… When we’re talking about mental illness, it’s very important to be clear and to make the distinction between our loved one and the disease. It’s very real, and it lies, it’s savage.”

Naomi’s death came one day before she was scheduled to be inducted into the Country Music Hall of Fame alongside her daughter and duo mate Wynonna Judd. The timing of her death is an element Ashley Judd says is tough to accept. 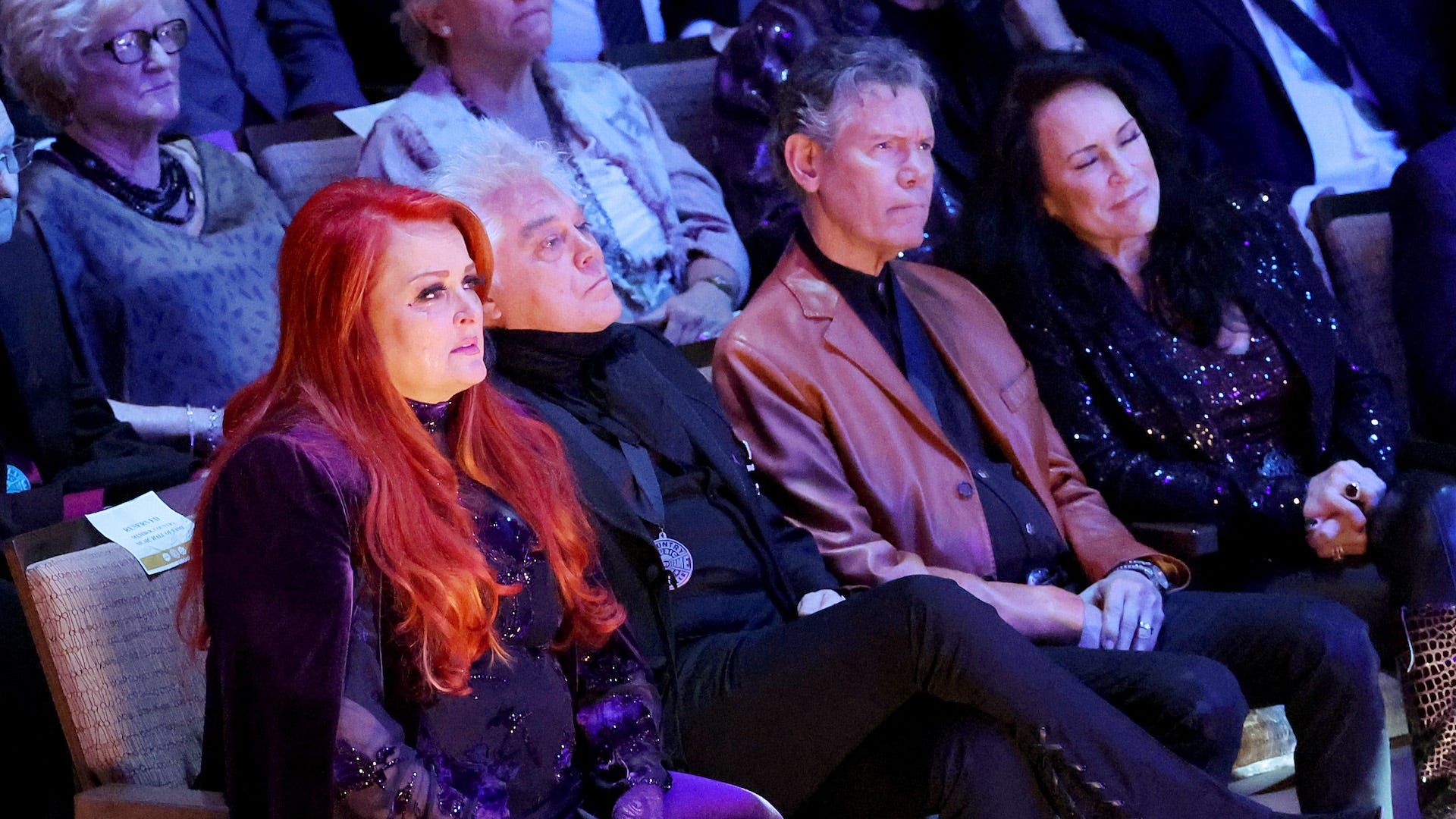 “Our mother couldn’t hang on until she was inducted into the Hall of Fame by her peers,” she said. “That is the level of catastrophe of what was going on inside of her, because the barrier between the regard in which they held her couldn’t penetrate into her heart, and the lie the disease told her was so convincing.”