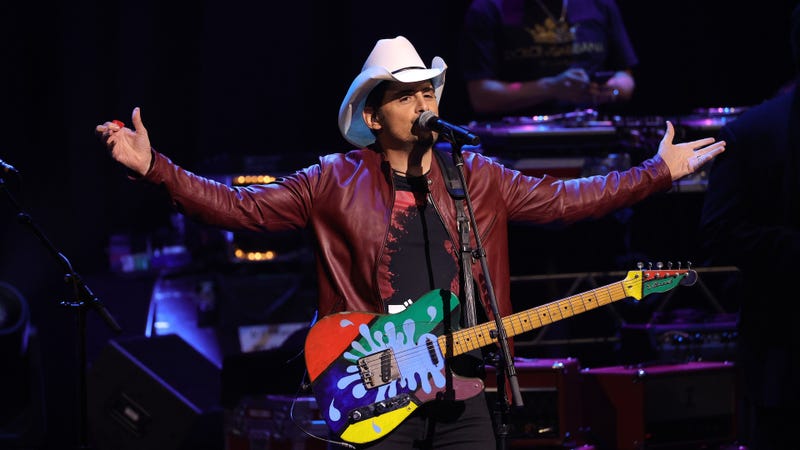 Post Malone dropped jaws when he showcased a Country cover for a charity event he was participating in. While his rendition of “I’m Gonna Miss Her” impressed Pop and Country fans alike, no one was more impressed than the original singer-songwriter of the tune, Brad Paisley.

Paisley was quick to share his amazement commenting “This is better than me,” on Malone’s performance clip.

The response not only gave fans a glimpse into the cross-genre bromance the pair share, but also got them buzzing about a possible collab between the two in the near future.

Doesn’t seem out of the question as Post has been open about his interest in creating a Country album, while Brad recently changed his social media bio to read, “I write songs for Post Malone.”

Could something already be in the works? We sure hope so!