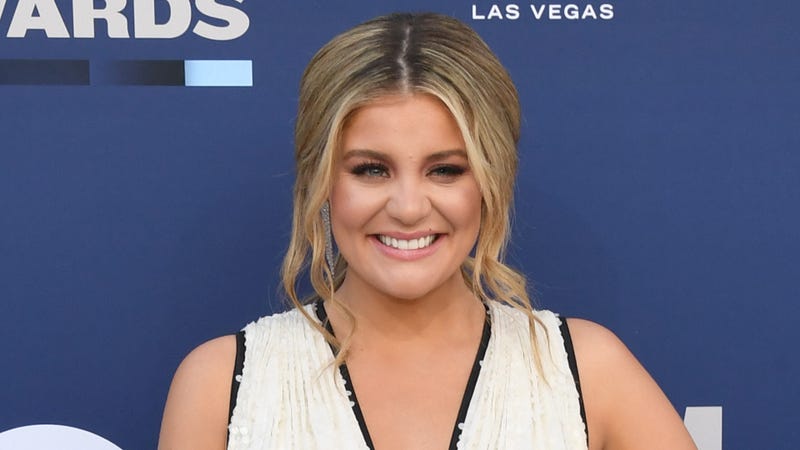 Lauren Alaina shared some big news on Country music’s biggest stage over the weekend. The 28-year-old revealed she said “yes” to boyfriend Cameron Arnold as she flashed her diamond engagement ring to the audience during the live show.

“I didn’t think this year could get any better, and yesterday, I got asked into another family,” Alaina said during her performance. “After he proposed to me, I said, ‘You have to come out on this stage at the Grand Ole Opry!’ Make some noise for my future husband, everybody!”

Lauren proceeded to welcome her husband-to-be out to the famous Opry circle as the crowd cheered. After sharing an on-stage smooch, Arnold quickly returned to the wings as Lauren told the crowd he “likes to be in the shadows.”

“He did not want to do that,” she giggled. “He likes to be in the shadows, and he was like, ‘You’re not making me come out there,’ and I said, ‘You are not, not getting a picture in the circle.’ So, we negotiated, and he came out for the picture.”

Lauren became a member of the Grand Ole Opry earlier this year after being asked to joined the famed institution by Country icon and good friend, Trisha Yearwood.

Yearwood joined Lauren on stage on her induction night for a duet of Yearwood’s hit from 1992, “Walkaway Joe,” with husband, Garth Brooks on guitar. 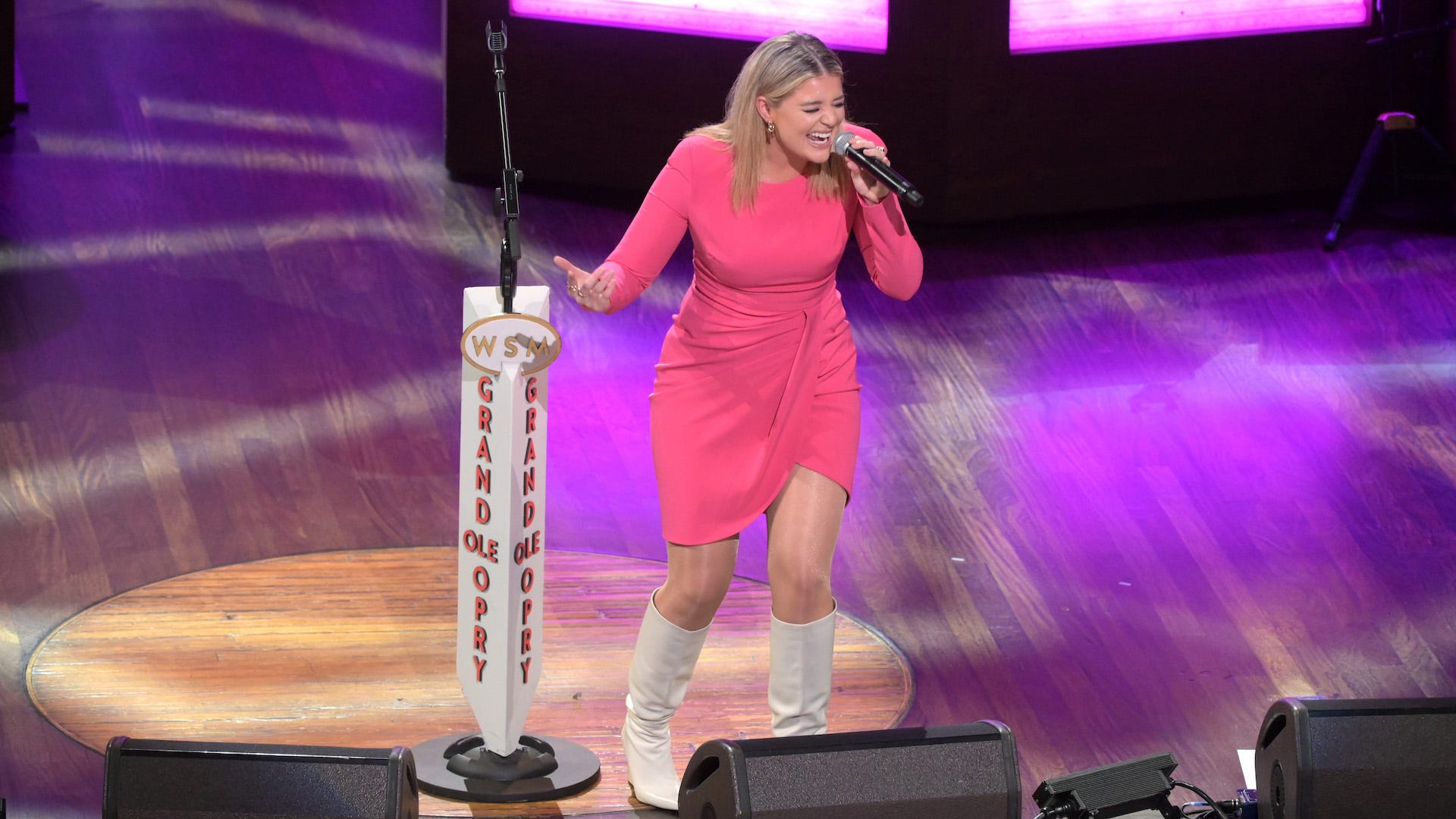 "For me, to finally be officially in [the Opry] is the biggest dream come true of all time," Lauren gushed to the Opry crowd during her induction. "Most little girls dream of their weddings. I dreamed of this.”

Looks like she gets to dream about both now. Congrats to the happy couple.