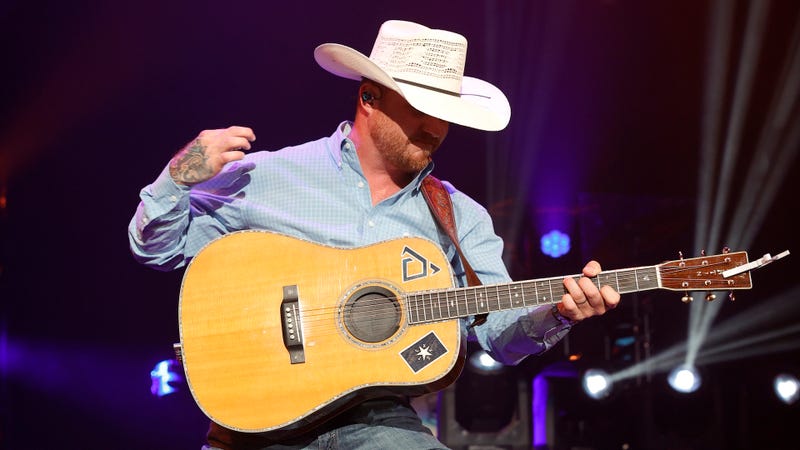 Join hosts Rob + Holly as they kick the weekend off with good vibes, the best music and special guest, Cody Johnson! Listen on your favorite Audacy Country station.

It’s been a successful year thus far for Johnson who is currently headlining his own tour and recently celebrated his first #1 on Country radio with, “’Til You Can’t.” The Texas artist has clearly found his stride which means the opportunities are only getting bigger and bigger for this small-town man.

During his time with Rob + Holly, Cody shared he most-recently was given the opportunity to be on the hit Paramount series, Yellowstone, which he had to decline.

“I’ll just be honest, he gave me very little notice, like a couple of months [and] I’m booked halfway through next year [2023] already,” Johnson shared of the reason he declined. “For what I would’ve had to cancel, I would’ve lost a pretty significant amount of money. So I said, ‘Nah, I can’t do that.’”

He continued, “I was just like, ‘Dude, if you just give me a year. Let me know a year ahead and I could carve out [time]. I would love that — I won best actor in high school,” he said.

Hear more about the opportunity, Cody’s music and what else he has going on by tuning into the Friday Night Takeover With Rob + Holly this Friday at 7pm! Plus, get your votes in now for the daily Top 7 @ 7 countdown!