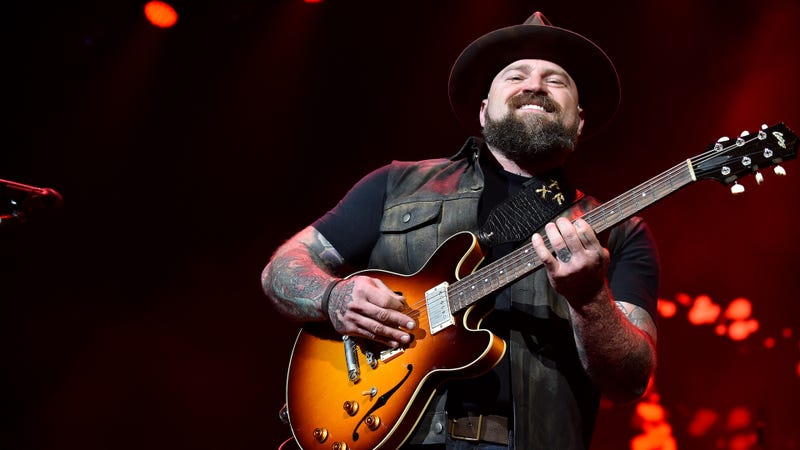 Nashville stars are all lined up to join the Friday night party on Audacy!
Listen to your favorite music now on Audacy

Hanging with Rob + Holly this week is Zac Brown! Listen on your favorite Audacy Country station.

It’s a big week for Zac Brown Band, who is celebrating the release of their latest album, The Comeback. The project features 15 tracks including the band’s current single, “Same Boat.” The Comeback is the the ZBB’s first album since the release of The Owl in 2019. Lead singer, Zac Brown holds songwriting credits on all 15 tracks and also served as co-producer for the album alongside Ben Simoneti.

The group has been touring in support of the album since earlier this year, but was recently forced to press pause after frontman, Zac Brown, tested positive for COVID-19. A couple weeks ago, the group received the all clear to begin touring again, just in time for closing weekend in Nashville this Sunday, October 17.

“The Comeback celebrates our collective resilience as a community,” said, Brown of the project. “This music is about standing together and rediscovering our roots and what makes us human. We feel incredibly blessed to be back out on the road again, sharing these new songs with our fans. The only good thing about getting knocked down is The Comeback when it comes back around.”

Hear more about ZBB and what they've been up to by listening to Rob +Holly’s Friday Night Takeover at 7PM. Plus, be sure to get your votes in for Rob + Holly's daily Top 7 @ 7 countdown!