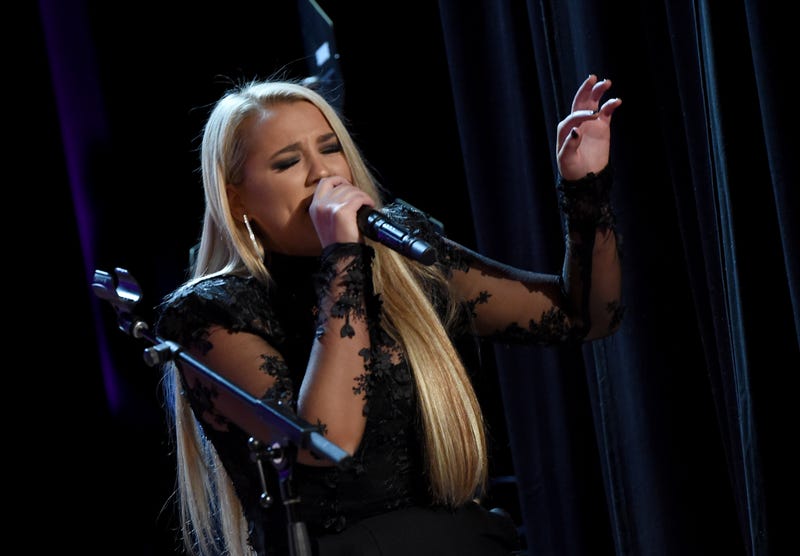 Gabby Barrett and Maren Morris have revealed they will no longer be attending the CMT Awards scheduled to air tonight at 8PM / 7PM CT.

Both Maren and Gabby are nominated for awards and were scheduled to perform in one-of-a-kind collaborations, which they will no longer take part in.

"I’m really sad to share that because of personal circumstances I won’t be able to perform with @ladya and @carlypearce on Wednesday at the @cmt Music Awards!" Gabby shared on Instagram. "I’ll be rooting for you guys and all of the incredibly talented nominees and performers! So appreciate all of your support and will see yall on the road this summer :)" 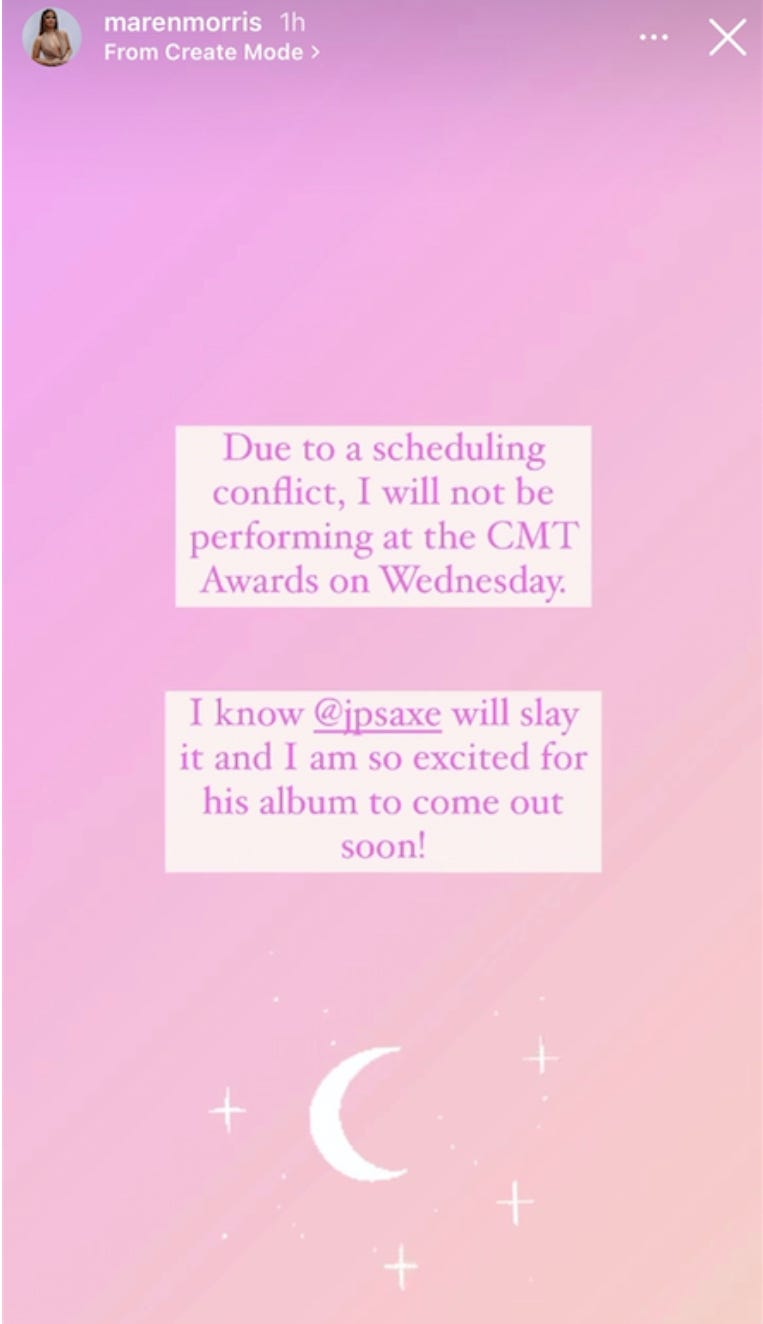 “Due to a scheduling conflict, I will not be performing at the CMT Music Awards on Wednesday,” Morris shared via Instagram stories. “I know @jpsaxe will slay it and I am so excited for his album to come out soon!”

CMT was quick to find last-minute replacements for the two female stars filling Maren’s spot with Ingrid Andress, who will now perform with JP Saxe and Gabby’s with Lindsay Ell who will take the stage with Lady A and Carly Pearce. 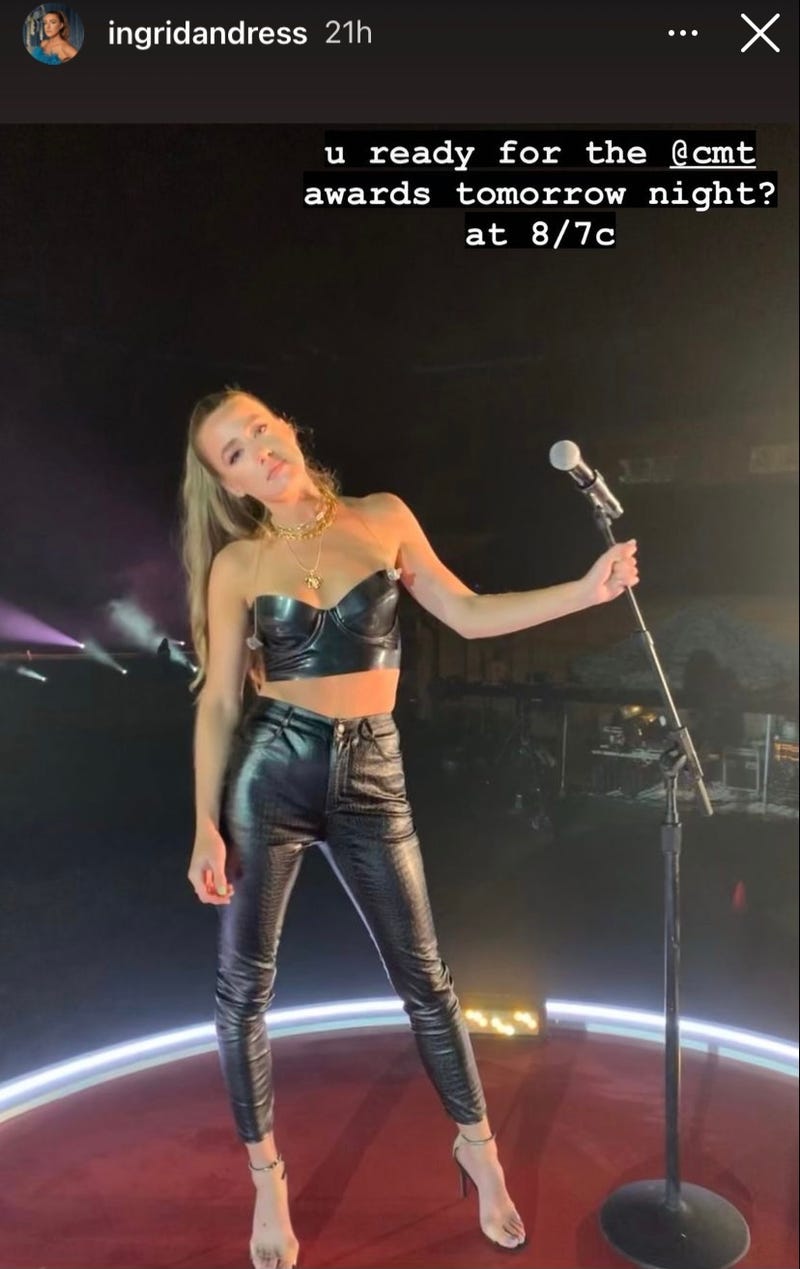 Maren and Gabby are both nominated in the Video Of the Year category with Maren holding and additional two nominations. One for Collaborative Video of the Year and the other for Best Family Feature.