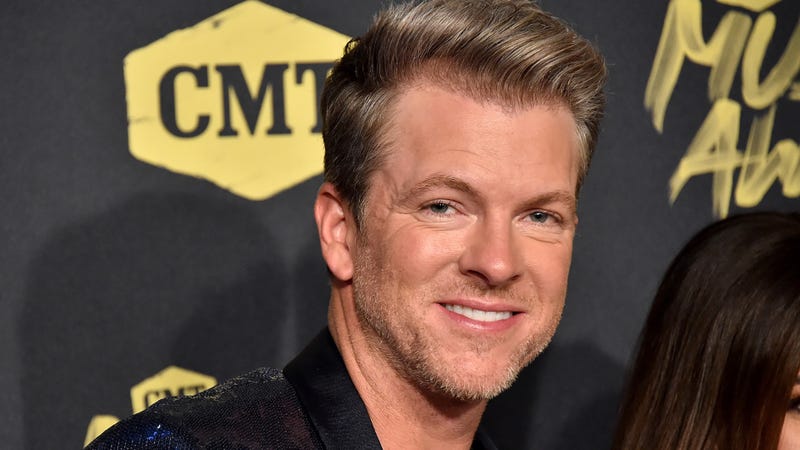 Rascal Flatts’ lead guitar player, Joe Don Rooney, was reportedly arrested in the early morning hours of September 9 after his vehicle was crashed into a tree.

According to the Tennessean, Joe Don was arrested for driving under the influence and booked into County Jail at 7:20 AM CST and released on a $2,500 bond at 10:17 AM the same day.

The publication also stated, “It was not immediately known if he suffered any injuries.”