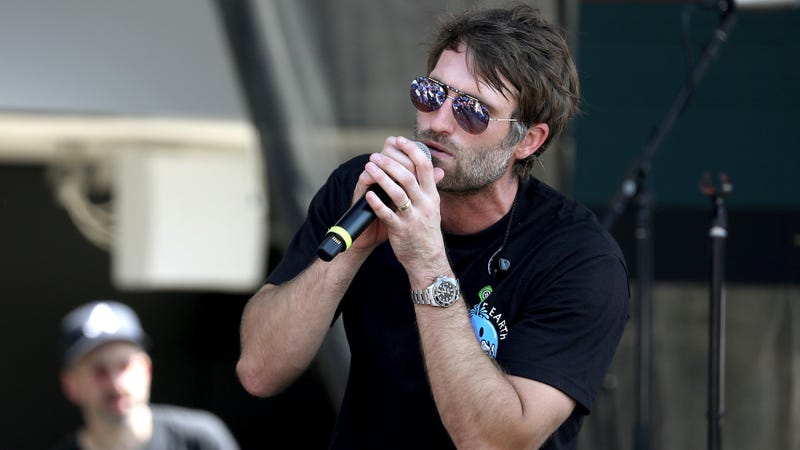 All aspiring singer-songwriters find creative ways to make ends meet while they work hard to make it in the music industry. For Ryan Hurd, it was doing research for a Methodist organization.

After graduating from Nashville’s Belmont University with a degree in Sociology, Hurd spent his time doing surveys and data work for a Methodist Organization in Nashville to make ends meet. While it wasn’t exactly what he dreamt of doing, it was a job that allowed him to make strides in his music career.

“For me, it was a way to be able to make a living while I was trying to get my foot in the door,” he told US99’s Melissa & Austin. “I found a weird way to split the difference. My contract was for like $26,000 a year or something like that.”

Ryan went on to explain the job allowed him to make his own schedule, which allowed him the flexibility he needed to start getting in with some of the biggest names in Nashville.

While Ryan, himself, is now one of those big names, he’s still gets parking tickets like the rest of us. The proof is in his interview with Melissa & Austin as Ryan is interrupted mid-thought when he finds a parking ticket on his truck outside his home in Nashville.

“I just realized I have a parking ticket,” Ryan stated after being asked about the early days of his career. “OK, alright uhh… one second,” he said as he took the $26 ticket off his windshield.

Hear how Ryan plans to handle the ticket along with more about his music with Melissa & Austin above.