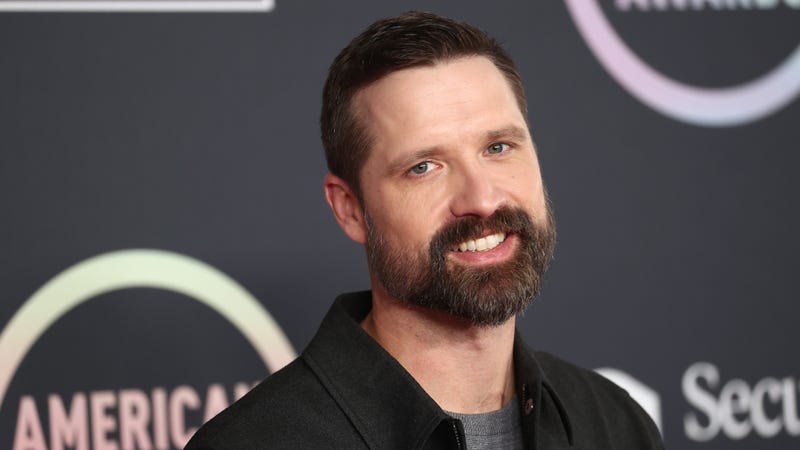 Being a songwriter gives Walker Hayes the freedom to write about anything he wants, that is until he made a bet with ex-Georgia Bulldog, David Pollack.

Heading into the championship game between Walker’s hometown team, Alabama Crimson Tide and the Georgia Bulldogs on Monday, Hayes made a bet with Pollack promising he’d change the lyrics to his song, “AA,” that originally read, “Down in Alabama where they love Nick Saban.”

Much to Walker’s disappointment, ‘Bama was defeated by Georgia 33-18 during the big game, forcing Walker to change up some lyrics. Walker kept his word, posting a video this week of the freshly updated song as he sang, “Down in Athens, Georgia where they love Kirby Smart."

“Alright, y’all. I just thought I might as well rip this off like a band-aid, alright?” A defeated Walker says in the video before starting to sing. After performing the promised updated verse, Walker sang praises to UGA congratulating them on the big win and built up David Pollack like he’d lost a bet against him or something… oh wait! ;) 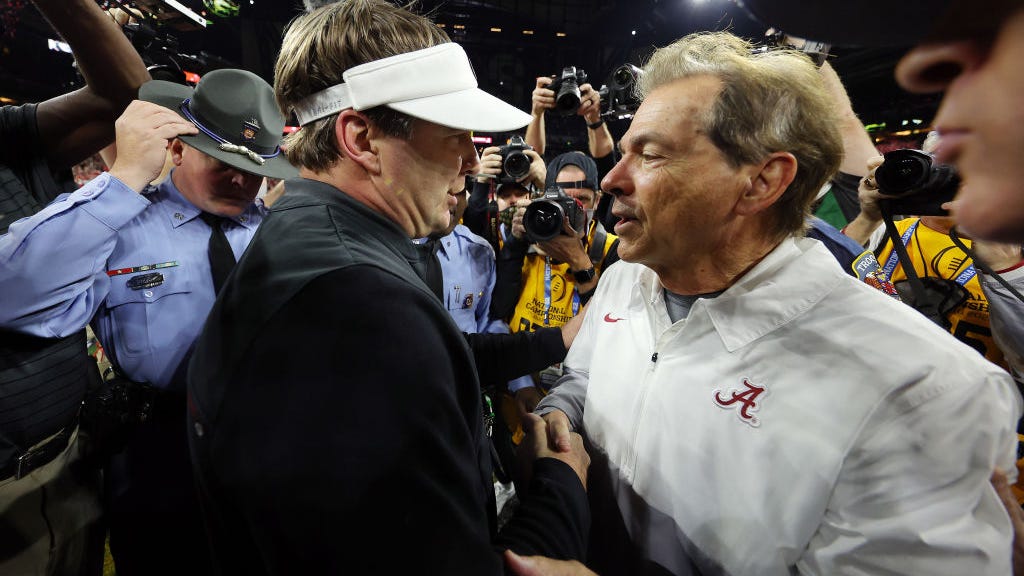 Nick Saban details conversation with Kirby Smart after national championship game: 'You guys kicked our a** in the fourth quarter'

“In all seriousness, great game,” Walker said, wrapping up the video. “Go dawgs,” he laughed. “Ruff!”