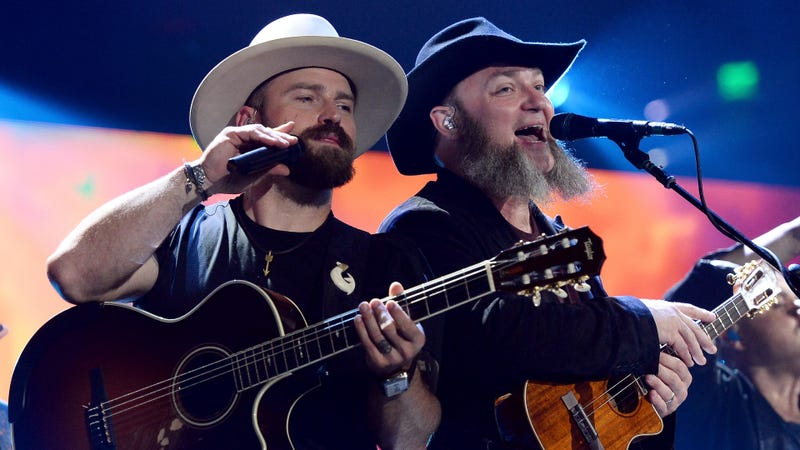 Multi-instrumentalist, songwriter and co-founder of the Zac Brown Band, John Driskell Hopkins, revealed over the weekend he’s been diagnosed with ALS.

Hopkins, also referred to as “Hop” shared his diagnosis with fans via a YouTube video posted to the band’s account with all group members, including Caroline Jones standing alongside him for support.

“Over the past several years, I’ve noticed some balance issues and some stiffness in my hands,” Hop explained. “After careful analysis by some of the country’s top neurologists, I have been diagnosed with ALS.”

He continued, “Because my symptoms have been slow progressing form the start, we believe they will continue to be slow progressing going forward. God willing, I plan to be rocking with these amazing people for many years to come.”

The nonprofit, founded by Hopkins, is an effort to support researchers finding a cure while also supporting those currently diagnosed with treatment plans and survives with recovery efforts. Find out more and donate here.