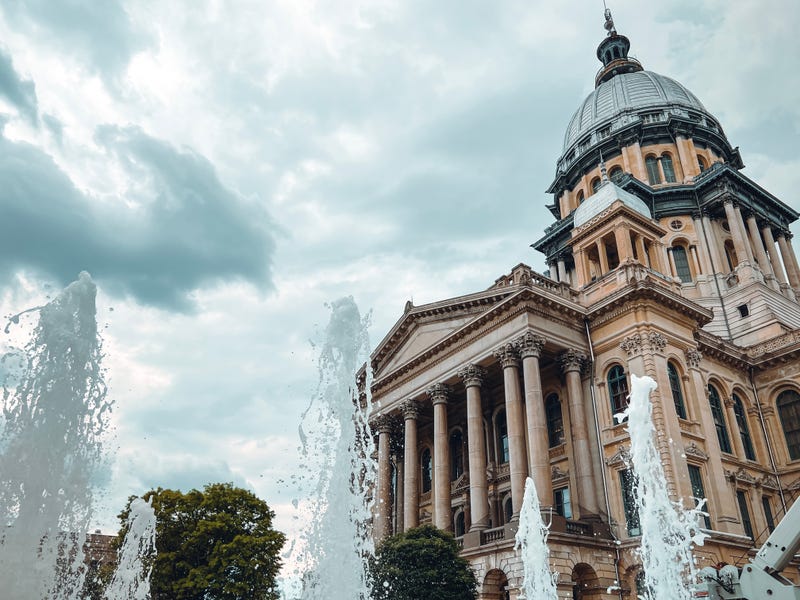 The Illinois Capitol building in Springfield. According to the Office of Executive Inspector General, state agencies saw a record number of complaints in the 2022 fiscal year. Photo credit Getty Images
By Bernie Tafoya

(WBBM NEWSRADIO) — According to the Office of Executive Inspector General, there were 3,075 complaints of mismanagement, ethics violations and more made against Illinois agencies during the 2022 fiscal year.

The Inspector General completed 88 investigations, including 20 that resulted in findings of wrongdoing.

Among the investigations was one in which the Inspector General found that more than 100 inmates at the Danville Correctional Center improperly received time off their sentences, even though the educational classes they were taking did not meet requirements for the time off.

Also, a University of Illinois-Chicago human resources clerk was fired for working on her campaign for a local school board while she was on state time.

In all, the Inspector General’s recommendations led agencies to fire five people, reprimand or counsel eight others, and to the retirements of two employees. Twelve employees were given retraining or reminded of policies.

The Executive Inspector General report said one of those who retired had been accused of receiving payments for the same working hours under two different assistance programs offered through the Department of Human Services. 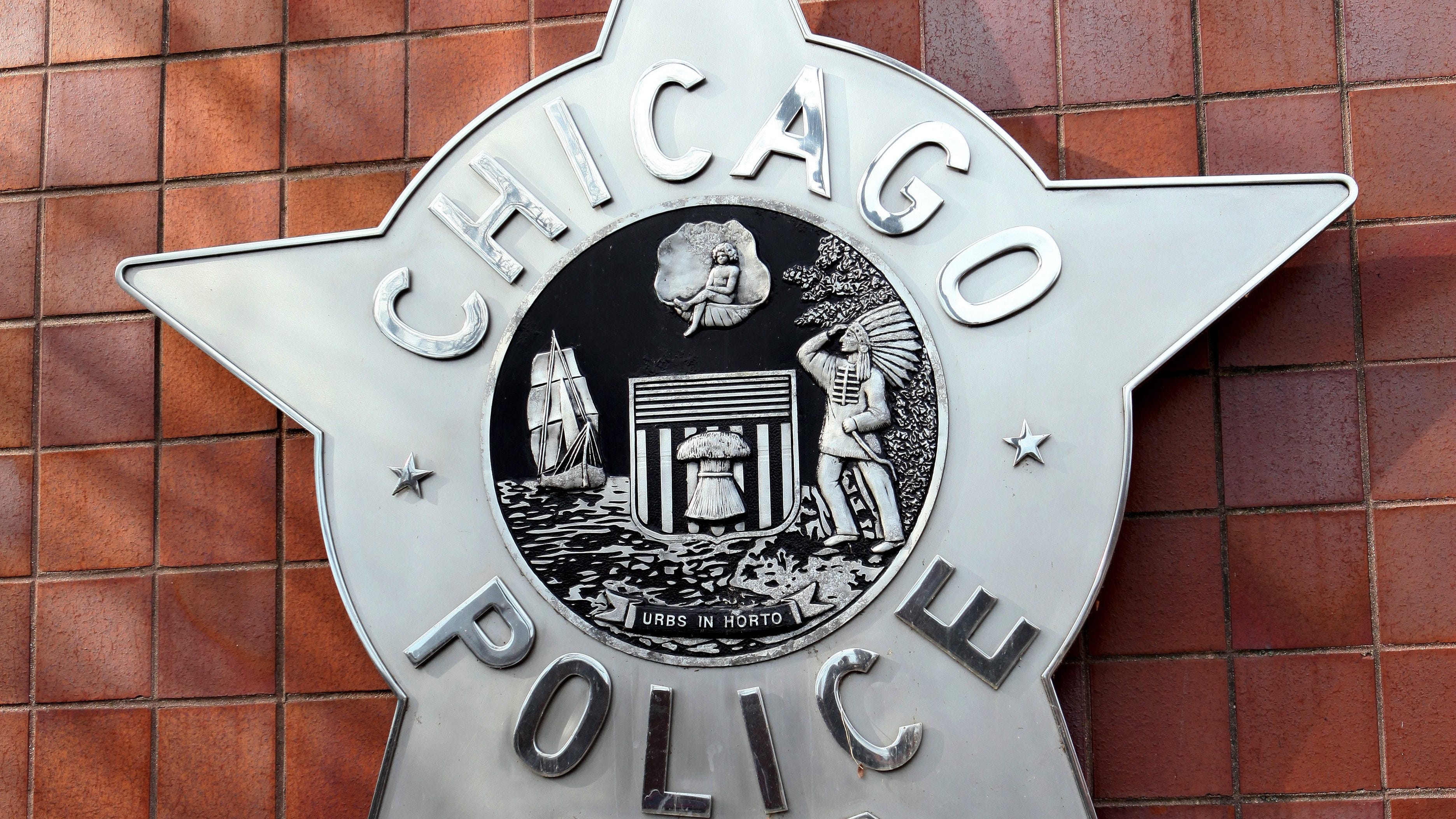 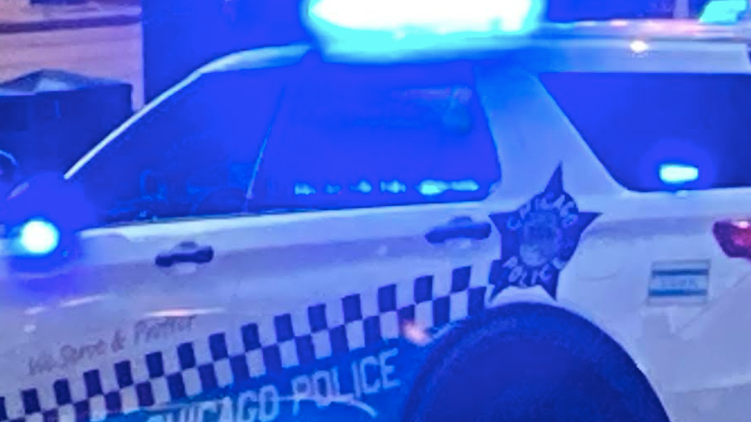 Systems to discipline errant cops could be fairer: audit