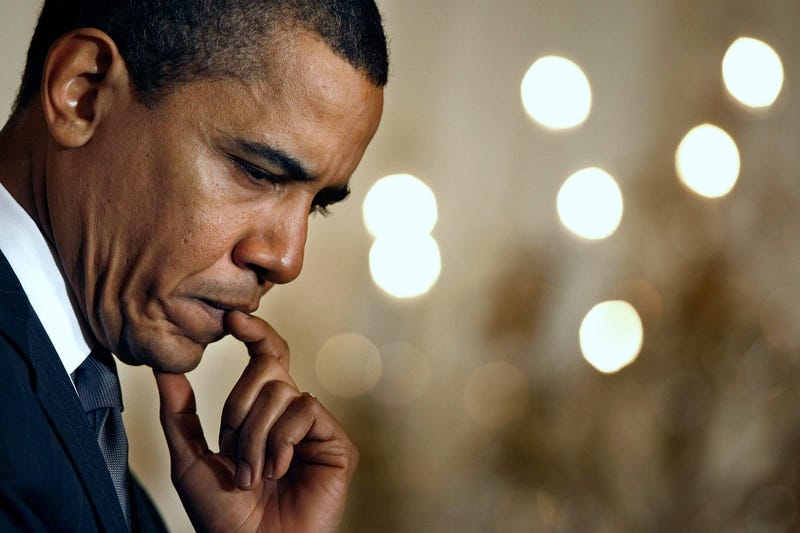 Three former Presidents are set to attend the funeral of Civil Rights icon and Congressman John Lewis, V-103 has learned.

Barack Obama, George W. Bush and Bill Clinton will reportedly attend Lewis' funeral which is set to take place Thursday at Ebenezer Baptist Church in Atlanta at 11am.

Security will be tight as the U.S. Secret Service will be handling security for Obama, Bush, Clinton, and Biden.

Lewis died earlier this month after serving in congress for more than 30 years.​