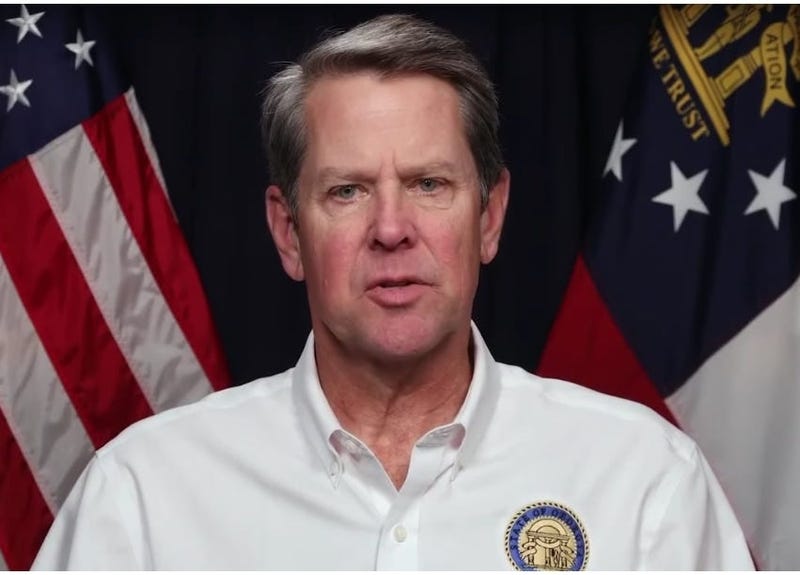 Atlanta Mayor Keisha Lance Bottoms said earlier Thursday that she “is not afraid of the city being sued” over the matter of her mandate that masks be worn in the city.

That apparently is exactly what has happened. Reports indicate that Governor Brian Kemp has filed a lawsuit against Bottoms and the Atlanta City Council in an effort to block Atlanta’s mask mandate.

It’s the latest move in what has become an ongoing fued between Bottoms and Kemp.

Bottoms, who signed an Executive Order requiring masks be worn in the city, defied the Governor’s decision. She said Thursday during a virtual news conference “It’s my belief that the City of Atlanta still has the appropriate standing to mandate masks,” the mayor of Georgia’s largest city added, “especially as it relates to buildings and places that we own and operate.”

Bottoms and Kemp are sparring over whether or not to mandate that residents wear face coverings during the COVID-19 pandemic.  Medical professionals, including the Atlanta-based CDC recommend that masks be worn, yet Kemp and President Trump apparently haven’t committed to the idea.

During a visit to Atlanta Wednesday, Trump did not wear a mask.