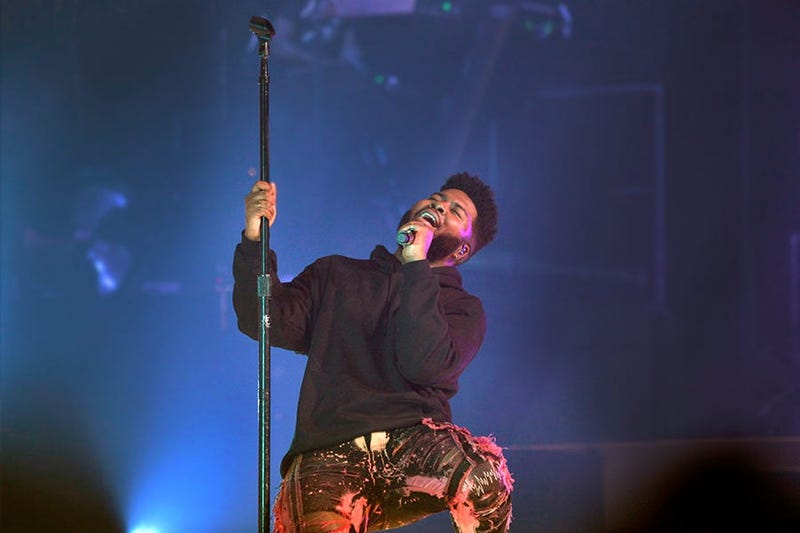 American R&B and Pop sensation, Khalid, brought his location to ATL for his Free Spirit Tour at State Farm Arena. Khalid went from doing shows in coffee shops to now headlining his tour in arenas across the nation. Thanks to RCA Records, I had the pleasure of attending the meet and greet with Khalid before his concert. The meet and greet started at 5:30 pm and his most loyal and dedicated fans were lined up to meet him as early as 3:00 pm. Once everyone received their credentials and passes we were then escorted down into the room where Khalid was ecstatically waiting on his fans. Khalid made sure to set the tone of chill vibes for his meet and greet by playing his favorite songs from numerous artists in the industry. Each fan had the opportunity to have a brief and intimate conversation with Khalid before snapping a picture for the gram.

Once I finally made my way to the front to meet Khalid he, like a gentleman, complimented me and my colleague on our fashionable earrings and I knew right away that I took a liking to this young man! Once introductions were settled, I asked Khalid what song he was looking forward to performing the most. His response was "Better" because his audience loves the song, knows it word for word, and the vibe of the song is fun and free like himself.

We chopped it up for a few minutes, snapped a picture and then took our talents to the concession stands to get ready for his amazing performance on the big stage. We arrived in our seats right on time as the lights in the arena cut off, the stage lights glared brightly, Khalid’s live band vibed out and his fans went crazy. He started the concert off with an upbeat, fun tempo song with enticing visuals to match.

His presence on stage was contagious and his voice rang beautifully throughout the entire arena. The Free Spirit Tour is exactly what the title reads. Khalid’s music is light, relaxing and full of positivity and love that’s relatable to fans of all ages.

Khalid has a bright and prosperous future ahead of him and one’s thing for sure he’s gained a true fan in me! Be sure to check out the pictures and videos from the concert and be on the lookout for more V-103 exclusive tickets to the hottest concerts in town.