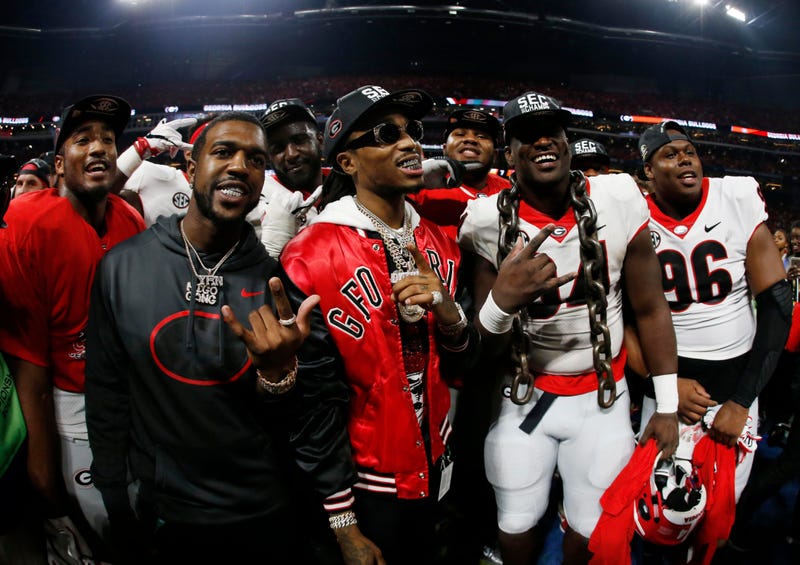 The Georgia Bulldogs didn't bring home the hardware on their run to the College Football Playoff title game in 2017, but they did pick up Quavo along the way.

The rap superstar, one of the mega-popular trip Migos along with Takeoff and Offset, first joined the team on the sidelines that season as the Bulldogs took down Auburn in the SEC Championship game, said Kirby Smart at SEC Media Days this week.

The Athens, Georgia native, whose full name is Quavious Kevate Marshall, also joined the team at the Rose Bowl for a CFP semifinal victory over Oklahoma. Quavo was also on the sideline for the title game loss to Alabama, though Smart couldn't recall if that was the case or not. The 30-year-old has since held a role in mentoring Georgia players.

﻿"He’s come and spoken to our players before. He does a good job talking to our players. I think our players respect and listen to Quavo, and they understand he loves football," Smart said. "People don’t understand he was a high school football player and embraced football. He wants to be a quarterback. He goes to a lot of events with NFL players and things."

﻿Quavo's football playing career ended in 2009 after his run as the starting quarterback at Berkmar High School, setting a school record by completing 28 passes in a game while leading the county in passing yards. The 30-year-old showed off his multi-sport abilities in 2018 when he scored 19 points and was named the MVP of the NBA's Celebrity All-Star Game. 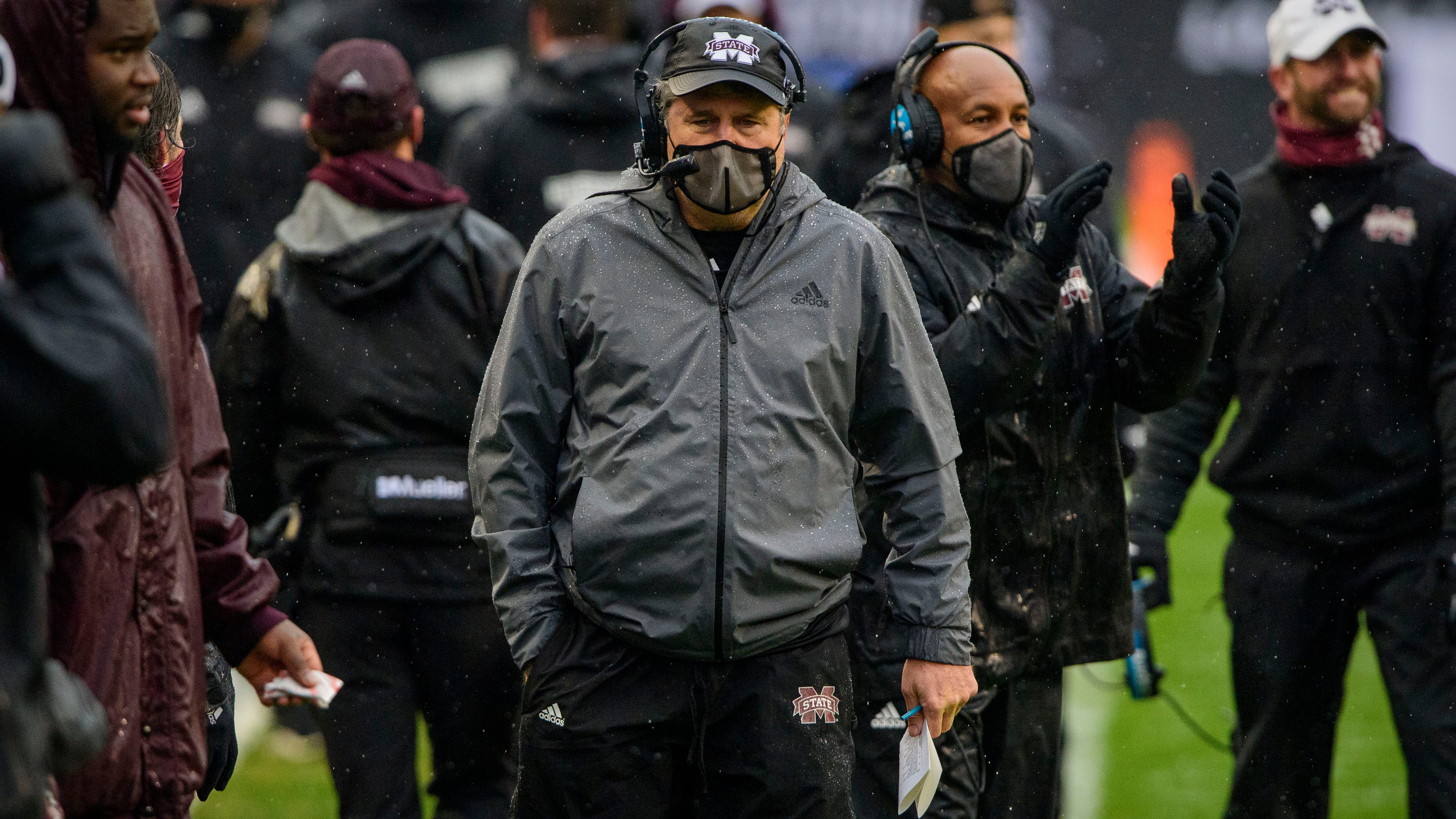 But it's his business acumen, with a net worth listed in the range of $26 million in 2021, that's been most helpful in recent months.

"He’s been good when it comes to giving advice to our players. They listen," Smart said. "And he had some good advice for them in NIL.”