By Joshua Haggadone and The Steakhouse

Chipper Jones, without question, is a Braves legend. Drafted by Atlanta with the No. 1 overall pick in the 1990 MLB Draft, the kid from DeLand, Florida spent his entire 19-year career with the Braves before retiring in after the 2012 season.

That was followed by Atlanta retiring his #10 the following year and his induction into the Baseball Hall of Fame in 2018, his first year of eligibility. There are too many accolades and accomplishments over his playing career to list on this page. When you think of the Atlanta Braves, there are a handful of players that come to mind and Larry Wayne Jones is definitely one of them.

That’s why it came as quite a shock to Braves fans all across the state of Georgia – hell, possibly across the country – when Chipper joined Steak and Sandra on The Steakhouse Friday morning to give his opinion on the team that he thinks is head and shoulders above all the other teams in the league. You could just hear the gasps of Braves nation.

“I feel like right now, the two best teams in Major League Baseball are the New York Mets and the Houston Astros,” Chipper stated without hesitation. "The Braves, they went on that streak where they won 14 straight but, the fact of the matter is, they haven’t played particularly well in the division.”

He also gave several reasons as to why he isn’t ready to put all this faith in the Braves just yet.  Some of his apprehension to go all-in on the Bravos comes from questions with the backend of the bullpen and the ability for the starters to work quality innings on a consistent basis.  He also has questions about the durability of the guys on the roster with a handful of starters dealing with injuries.

“The New York Mets have basically dominated this division," Jones said. "They’ve beaten up on us, they’re 9-2 against the Phillies and they’re killing the Marlins. They’ve beaten (Sandy) Alcantara three or four times and the Braves can’t touch him.” 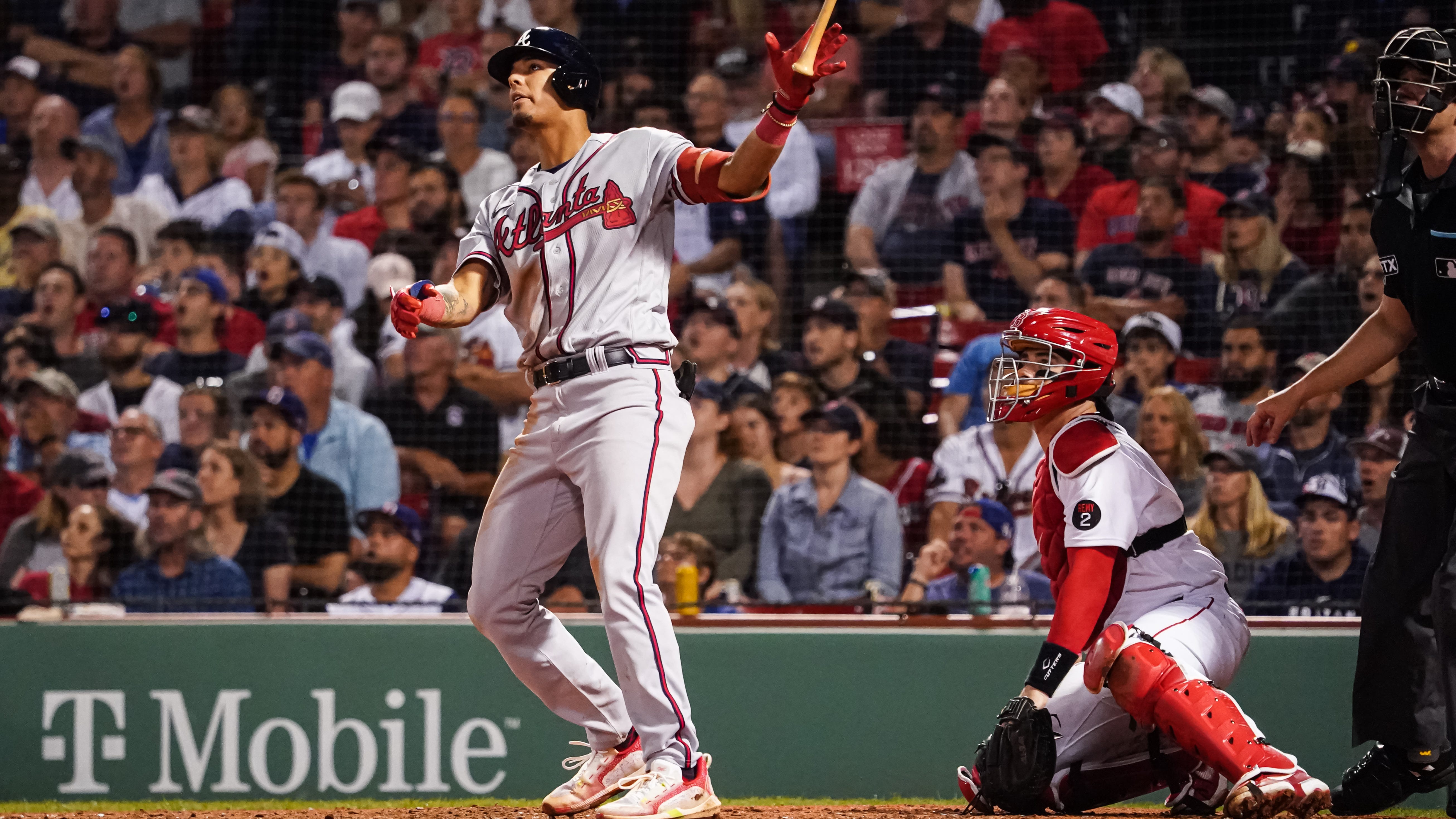 5 things Braves need to figure out between now and October

He explained that he needed to take his bias at the decision and look at the situation objectively.  When he did that, he came to the conclusion that the Mets are the most solid team in baseball and that if he had to crown a team right now, it would be the Kings of Queens.