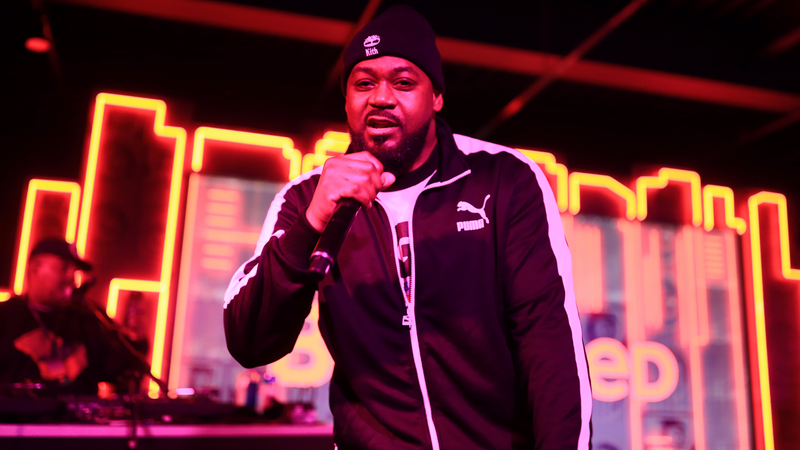 Ghostface Killah is, arguably, one of the greatest rappers of all time. The 50-year-old rose in fame, alongside greats like JAY-Z, Nas, Tupac, and hails from one of the most historic hip-hop collectives of all time. In a recent interview with Vulture, he got candid about his issues with new-age rappers not studying the greats of the past.

"I’m all for these young Black kids getting money and doing what they do, but musically, I think that becoming a rapper now, you should know the history," he explains. The Notorious B.I.G., for example, studied artists across genres and incorporated that knowledge into his music and he was one of many. Ghostface also feels newer artists are only concerned about going viral— a sentiment he shares with Dipset's Jim Jones. "Like my man Jim Jones said, 'It’s not about talent.' It’s about coming up with a gimmick and going viral. Then you’re a star. It’s a money thing, bro," Ghostface expressed.

Let's be clear though— he isn't trashing rappers of today. He referenced how several Hip Hop legends all came up around the same time and each carved out individual lanes and garnered longevity. Overall he feels, "some of them really got talent. You might not be able to understand that talent because that’s not the era you come from, but being an artist, you gotta be willing to listen to everything. It took me a while to start to understand these kids and their sound." Read the Wu-Tang legend's full interview here.