On September 11, 2001, Jackie Barrett-Washington was the sheriff of Fulton County, its first female. 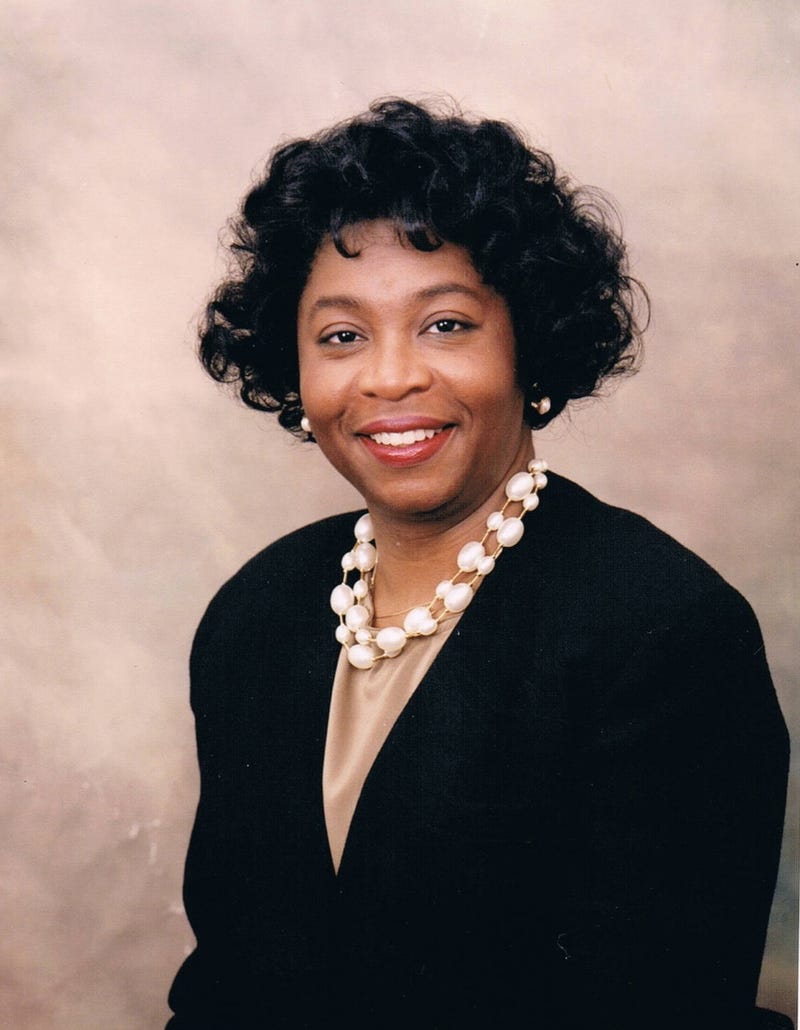 Jackie Barrett was elected to the Office of Fulton County Sheriff in 1994. She served until 2002, leading the department during the Olympic Park bombing and 9/11. Photo credit Jackie Barrett-Washington

It's 20 years later now, and as millions take time out to honor and remember those killed on 9-11, Barrett says "it seems like it was yesterday."​

Barrett tells Audacy Atlanta's Maria Boynton "it's one of those singular moments in our lives and everybody remembers where they were at that time." She was home getting dressed for work when she received a phone call about a plane hitting the World Trade Center in New York City. Her initial reaction, according to Barrett, was 'it's a bad accident', but when she saw the second plane on television going into the second tower, she knew then it was done on purposely.

By the time she made it into the office Barrett says the Trade Center towers had fallen. "Our concern was what was going to happen next." New York City had been hit, there was a plane in D.C. All they knew, Barrett says, was there was a plane missing, though they'd learn later that it had gone down in a Pennsylvania field. The worry was about what city was going to be next.

Her friends at the FBI had nothing to share. Barrett says "we were on our own."

Why Barrett was concerned that Atlanta was going to be targeted

Twenty years later Barrett says she thinks that Atlanta could have been a target. "CNN is here. The Federal Reserve Bank is here. The CDC is here."
The Fulton County Sheriff's Department started working with Atlanta police and the state patrol to figure out "where and how we needed to deploy around this city."

Learn more from the full interview below.